Trending
You are at:Home»Entertainment»Blu Tuesday: Alita: Battle Angel and More 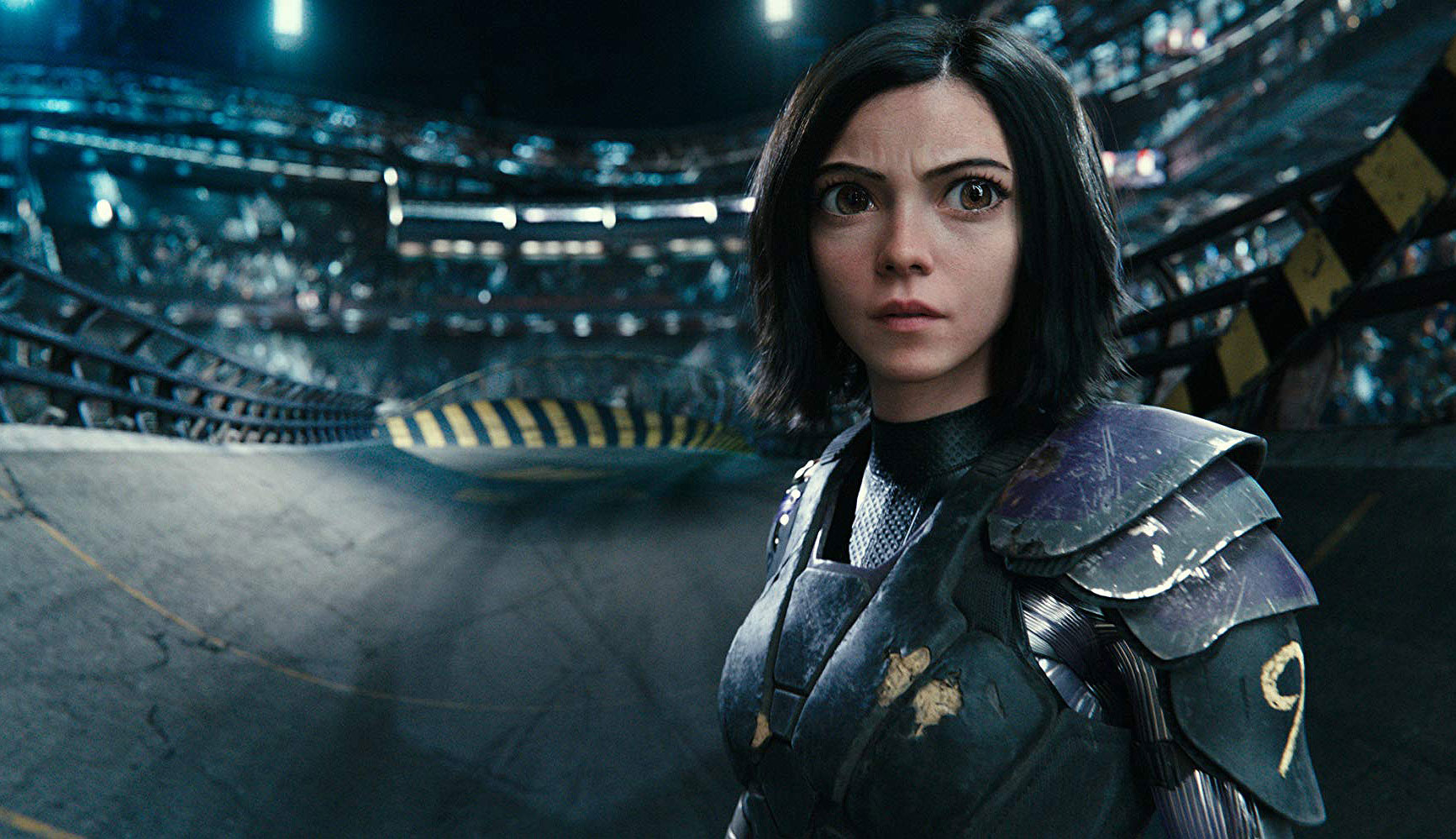 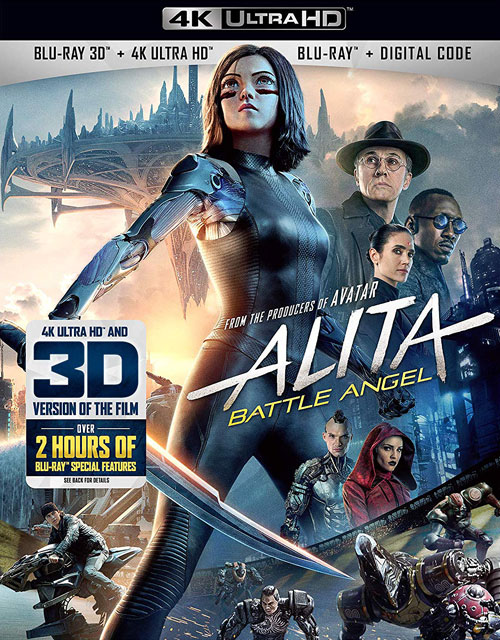 James Cameron has been trying to make a film based on the 1990s cyberpunk manga “Battle Angel Alita” for nearly two decades, and though he eventually succeeded with someone else in the director’s chair, Cameron’s fingerprints are all over this adaptation. Unfortunately, that also means that the script (which he co-wrote with Laeta Kalogridis) is riddled with problems despite boasting some impressive world-building. The visual effects are equally remarkable, though there’s something that doesn’t look quite right about the titular cyborg whenever she’s standing next to human characters; she’s a little too polished, and the decision to give her manga-inspired features doesn’t help either. “Alita: Battle Angel” is much better than expected thanks to some cool action sequences and an endearing performance by star Rosa Salazar, but it’s still a noticeably flawed movie that fails to reach its full potential.

“Hellboy” — The “Hellboy” franchise has been largely forgotten since 2008’s “The Golden Army,” and while many fans had been holding out hope that Guillermo del Toro would get the chance to complete his trilogy, the fact that we’re getting another Hellboy movie at all is a miracle. Unfortunately, Neil Marshall’s gothic reboot ensures the next wait will be even longer because his adaptation of the Mike Mignola comics is a dull and joyless genre flick that falls well short of expectations. Though it contains some interesting creature design and a solid performance by David Harbour, who dials up the sarcasm as the demon-hunting antihero, the rest of the movie is underwhelming, especially compared to the del Toro films, which are on another level both narratively and visually. Diehard fans will appreciate Marshall’s dedication to the source material, but that doesn’t solve the movie’s larger problems. Extras include a making-of documentary, deleted scenes and previsualizations for three sequences. FINAL VERDICT: SKIP

“Master Z: Ip Man Legacy” — Having milked the Ip Man story for all that it’s worth, the producers of the Donnie Yen film series have figured out a way to keep it going with this spinoff movie about former Ip Man rival Cheung Tin-chi. While the film could have easily been dismissed as a lazy attempt at cashing in on the franchise, “Master Z” is a pretty decent martial arts drama that features a strong lead performance by Jin Zhang (reprising his role from “Ip Man 3”) and villainous supporting turns from Michelle Yeoh and Dave Bautista. The film doesn’t bring anything new to the genre, but it does contain some excellent fight scenes courtesy of master choreographer Yuen Woo-ping, and that alone makes it worth checking out. Extras include a behind-the-scenes featurette. FINAL VERDICT: RENT