Trending
You are at:Home»Entertainment»Blu Tuesday: Shazam and More 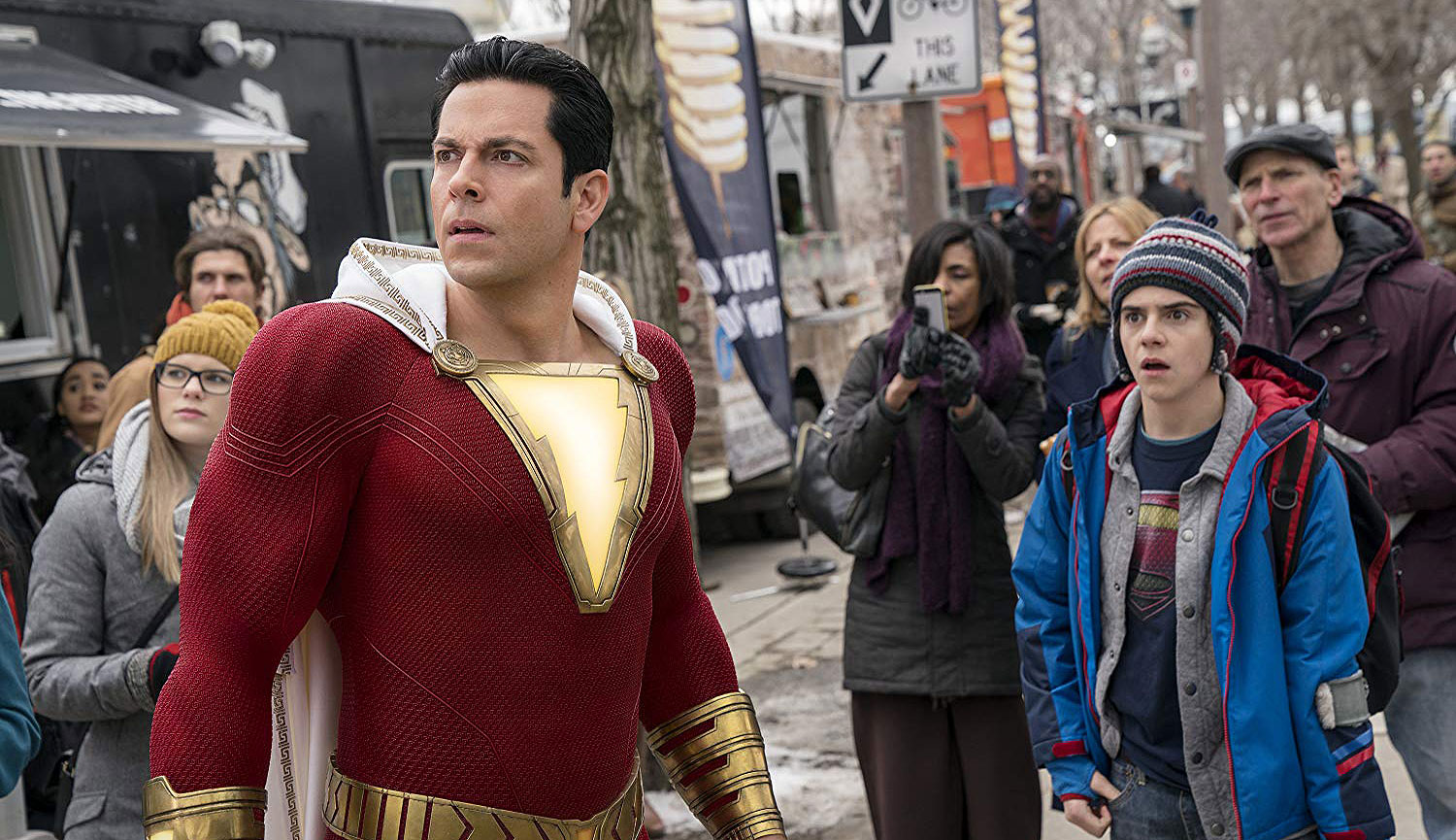 Pick of the Week: “Shazam!” 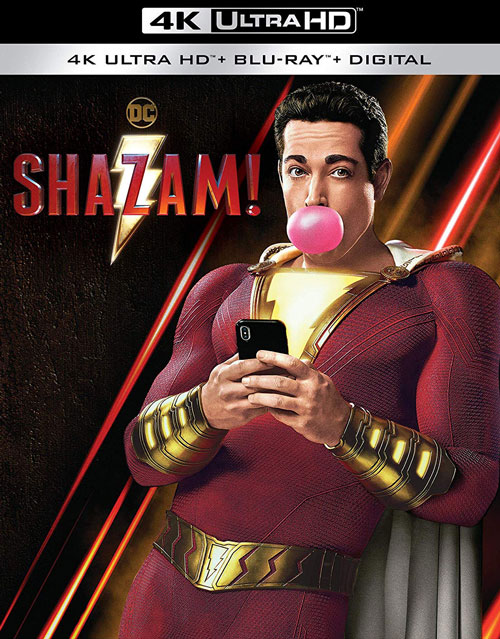 The DC movie universe has been gradually repairing its reputation after a string of disappointments, and though it still hasn’t caught up to the cinematic behemoth that is the MCU, it’s showing signs of improvement thanks to recent efforts like “Shazam!” While the movie is not without its faults, “Shazam!” is a fun and lighthearted comic book film that shines brightest when operating as a superhero-tinged version of “Big.” It’s not as enjoyable once it kicks into full-on blockbuster mode, especially with such a lame villain at the center, but the early scenes between Zachary Levi and Jack Dylan Glazer are really great, and their chemistry carries the film through its rougher patches. Compared to the muted color palette and overly serious tone of the Zack Snyder-produced DC movies, “Shazam!” represents a complete reversal (even more so than “Wonder Woman” and “Aquaman”) that suggests Warner Bros. is finally on the right track.

Extras include a behind-the-scenes look at making the film, a featurette on the history of Shazam, some deleted scenes, a gag reel and more. FINAL VERDICT: RENT

“Fast Color” — An indie sci-fi thriller that favors character over spectacle, Julia Hart’s “Fast Color” strays from the typical genre trappings to tell a quiet, contemplative story about familial guilt, forgiveness and the things we pass down to our children. Though the movie boasts a strong lead performance from Gugu Mbatha-Raw, it sort of just ambles along for much of its 100 minute runtime, never really building to anything significant until its final moments. There are some interesting ideas here, particularly the way it treats its characters’ abilities more as an illness than a gift, but while “Fast Color” works okay as a lo-fi superhero film, it could have been much better. Extras include an audio commentary by director/co-writer Julia Hart and co-writer Jordan Horowitz, as well as a making-of featurette. FINAL VERDICT: RENT