Trending
You are at:Home»Entertainment»Movies»Movie Review: “Midsommar” 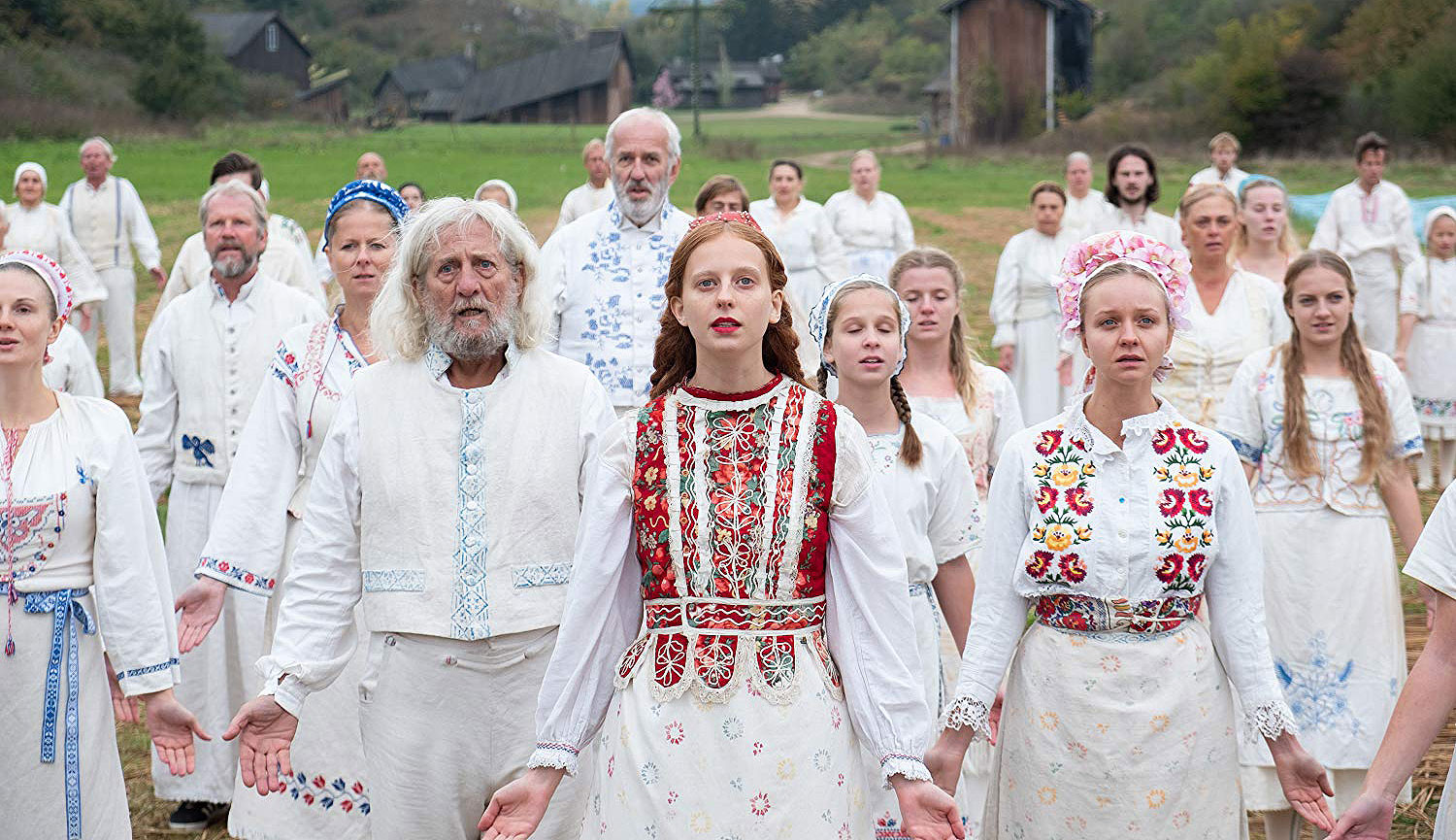 It didn’t take long for Ari Aster to establish himself as the next big thing in the independent film scene. His directorial debut, “Hereditary,” took Sundance by storm under the watchful eye of powerhouse indie film distributor A24, and it became the second highest-grossing domestic release in the company’s impressive but niche portfolio. But more than the monetary returns, “Hereditary” became a big deal in the critic community with lead actress Toni Collette winning more than her fair share of critic awards, although that did not translate into much industry recognition. Still, it heralded Aster as an exciting new voice for the genre, and it has not taken him long to capitalize on that momentum.

In writing and directing “Hereditary,” Aster was particularly interested in the allegorical content underpinning the horror (and he certainly isn’t alone in that approach), examining how familial misdeeds can cast shadows across generations. For “Midsommar,” Aster has turned to the daylight, taking inspiration from the pagan festivals of old to investigate the horror and emotional trauma of a particularly nasty break-up. His lead this time around is Florence Pugh’s Dani, a young woman in a rocky relationship with Christian (Jack Reynor), who’s being pressured into ending the coupling by his grad school buddies Josh (William Jackson Harper), Mark (Will Poulter) and Pelle (Vilhelm Blomgren). They’re planning a getaway in Sweden, visiting Pelle’s village during their midsummer festival. Christian wasn’t planning to invite Dani, but a family tragedy leaves her emotionally devastated, causing him to invite her out of pity. Upon arriving at the idyllic compound and site of the festival, the locals’ traditions seem a little odd, but the sun-soaked bliss of nature may be just the thing Dani needs to get some normalcy back into her life. That feeling doesn’t last, though, as it’s soon revealed that their rituals are far more sinister and blood-soaked than Pelle let on. What follows will test the resolve of everyone who made the mistake of thinking this would be a good idea.

Horror movies are traditionally and predominantly nighttime affairs, providing ample opportunity to obscure, startle and revel in the fear of the unknown. But there’s something immediately disarming about setting a horror movie in the broadest of daylight. You can’t hide anything in the daylight, and as such, there’s a different feeling to acts of dread and terror under the sun. It’s that sense of acceptance and normalcy to the depravity that Aster is chiefly interested in once “Midsommar” shifts its setting from winter in America to summer in Sweden. The clear inspiration is Robin Hardy’s seminal folk horror tale “The Wicker Man,” which has been the gold standard for these shiny happy summer cult movies for 45 years.

The required elements are present, and yet there’s something about Aster’s style that just doesn’t seem to work. It would be unfair to criticize the production design or the slow, stately cinematography, but there’s a performative nature to how he mounts his movies that feels fake to the point of breaking the film’s spell just because it looks cool. Additionally, some of the shots, whether it’s a conversation framed between two people by a floor-length mirror or flipping the camera axis upside down as it tracks a car, adds nothing to the narrative or the visual language beyond showing off. And for a movie like “Midsommar,” which is predicated on casting an immersive spell, the self-indulgent flourishes get in the way. Will Poulter’s character is also a huge problem – your prototypical boorish American who vapes, casually desecrates holy land and spouts a bunch of horny one-liners. You know he’s going to get his comeuppance sooner or later, because this is the sort of movie where those things happen, but it’s not satisfying or cathartic when it does. It’s just a relief that you don’t have to deal with him anymore.

All of this only serves to stunt any momentum and goodwill the film tries to build with its dread-soaked, slow-burn middle act. Similar to the way “Hereditary” started strong but ultimately settled into just another supernatural horror movie, “Midsommar” settles directly into the sort of “Wicker Man” pastiche that everyone knew it was destined to become. It feels more like a remix or a cover song than an original piece of art. There is something to the shock value of the violence and imagery in the harsh light of day, and it’s nice to see a horror movie that’s this colorful, but there isn’t much to “Midsommar” beyond the shock value, and that has diminishing returns. There’s no denying that Aster has talent, but he’s yet to apply it to a satisfying story.