Trending
You are at:Home»Entertainment»Blu Tuesday: Captain Marvel and More 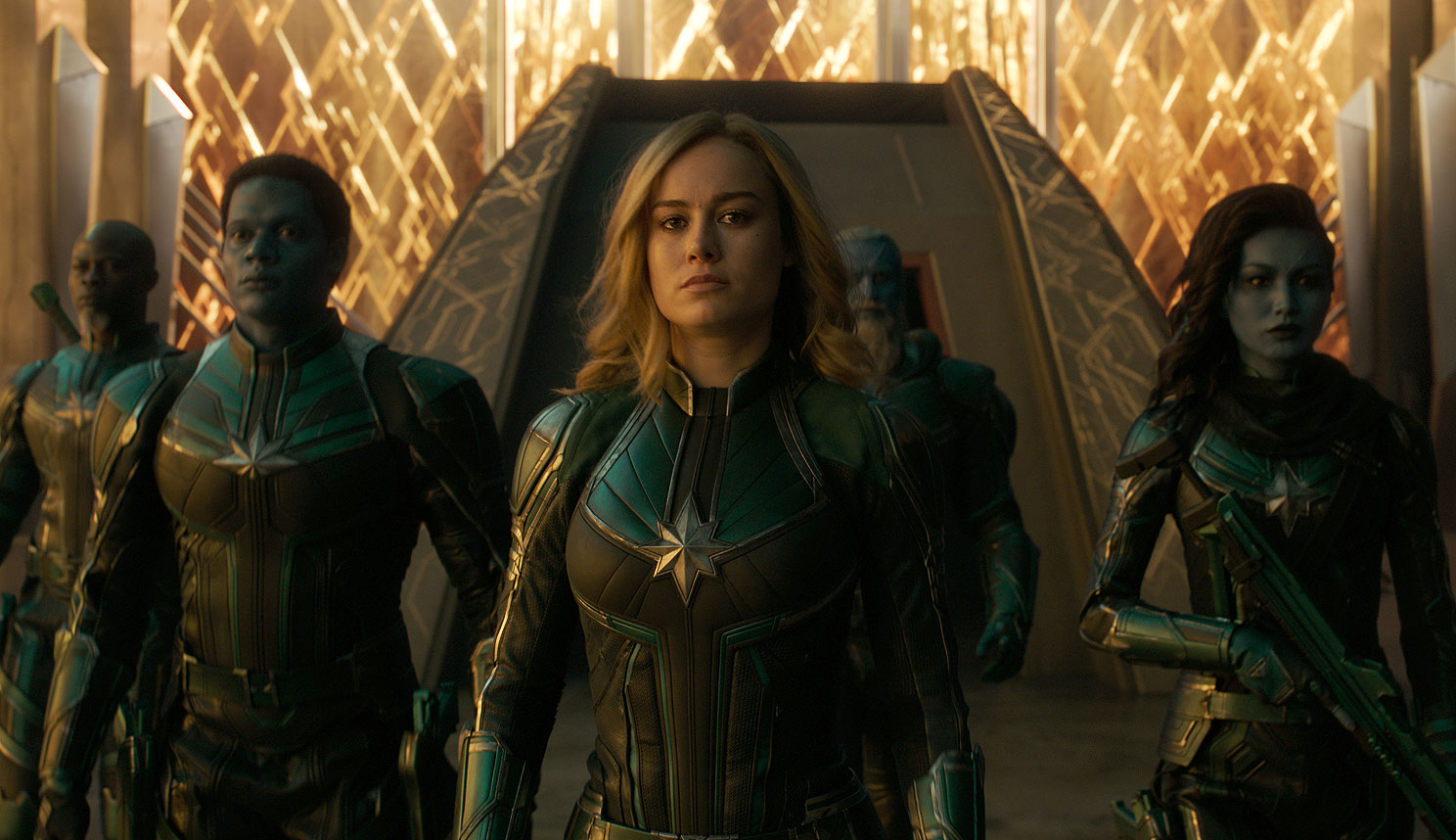 Pick of the Week: “Captain Marvel” 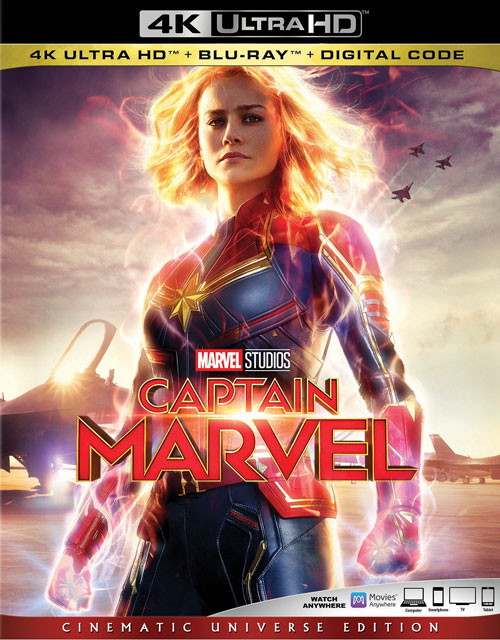 Marvel’s first female-led superhero film came with high expectations, so it’s a shame that the movie isn’t better. The biggest issue plaguing “Captain Marvel” is that its main protagonist lacks an interesting backstory – or at least one that’s executed well enough. The character suffers from many of the same problems as Superman, and though Brie Larson does a commendable job in the role, she can’t seem to decide whether to play her as a stoic badass or a smart aleck. Samuel L. Jackson provides good comic relief as a younger Nick Fury (and the de-aging effects on the actor are incredible), but the rest of the cast is severely underserved by the weak script, particularly Jude Law and Ben Mendelsohn. “Captain Marvel” is still a mostly enjoyable origin story with some strong character moments and decent action, but it’s arguably one of Marvel’s weaker installments to date.

Extras include an audio commentary by writers/directors Anna Boden and Ryan Fleck, as well as a behind-the-scenes look at making the film, some deleted scenes and a gag reel. FINAL VERDICT: RENT

“Orange Is the New Black: Season Six” — Going into its sixth season, the Netflix original series “Orange Is the New Black” was already getting a little long in the tooth, so it’s encouraging to know that the upcoming seventh season will be its last. This isn’t the first time that creator Jenji Kohan has given one of her shows a soft reboot (in fact, it happened quite often on “Weeds”), and though it may seem like a bold decision to shake up the status quo so drastically, it’s an unfortunate but necessary response to last season’s prison riot – a low point in the series. The show has lost much of its comedic edge as a result, but it still makes for compelling TV thanks to its deep roster of talent, especially Danielle Brooks, Natasha Lyonne and Nick Sandow, who are once again among the standout performers. Extras include audio commentaries by the cast and crew on two episodes (“Gordons” and “Be Free”), a behind-the-scenes featurette and a gag reel. FINAL VERDICT: RENT

“13 Hours: The Secret Soldiers of Benghazi” — Michael Bay has had his share of ups and downs (and far more of the latter in the past decade), but this exhilarating and surprisingly apolitical military thriller reconfirms why he’s one of the best action directors in the business – and it looks even better in 4K. Granted, it takes nearly an hour for the action to kick into gear, but once the bullets start to fly, Bay rarely takes his foot off the gas, pummeling the audience with a series of expertly shot firefights that put you smack dab in the middle of the conflict. Though the movie isn’t without the typical Bayisms, from the overuse of slow motion to the corny dialogue, “13 Hours” is a marked improvement compared to the director’s recent output that harkens back to earlier films like “The Rock.” Extras include a trio of featurettes on adapting the source material, filming the battle sequences and the CIA’s real-life Global Response Staff. FINAL VERDICT: RENT

“Five Feet Apart” — Justin Baldoni’s romantic drama is bound to draw comparisons to the 2014 hit “The Fault in Our Stars,” and for good reason – both movies are about a pair of teenagers with a terminal disease who fall in love. In the case of “Five Feet Apart,” the lovestruck hospital patients suffer from cystic fibrosis, which requires them to keep a distance from each other in order to reduce the risk of cross-infection. It’s your typical YA fare that’s elevated slightly by Haley Lu Richardson and Cole Sprouse, both of whom deliver far better performances than the material deserves. While the movie is incredibly predictable and marginally exploitative at times, “Five Feet Apart” is one of the more enjoyable teen romances in recent years thanks to the chemistry between its two stars. Extras include an audio commentary by director Justin Baldoni, a making-of featurette and more. FINAL VERDICT: RENT