Trending
You are at:Home»Entertainment»Blu Tuesday: A Vigilante and More 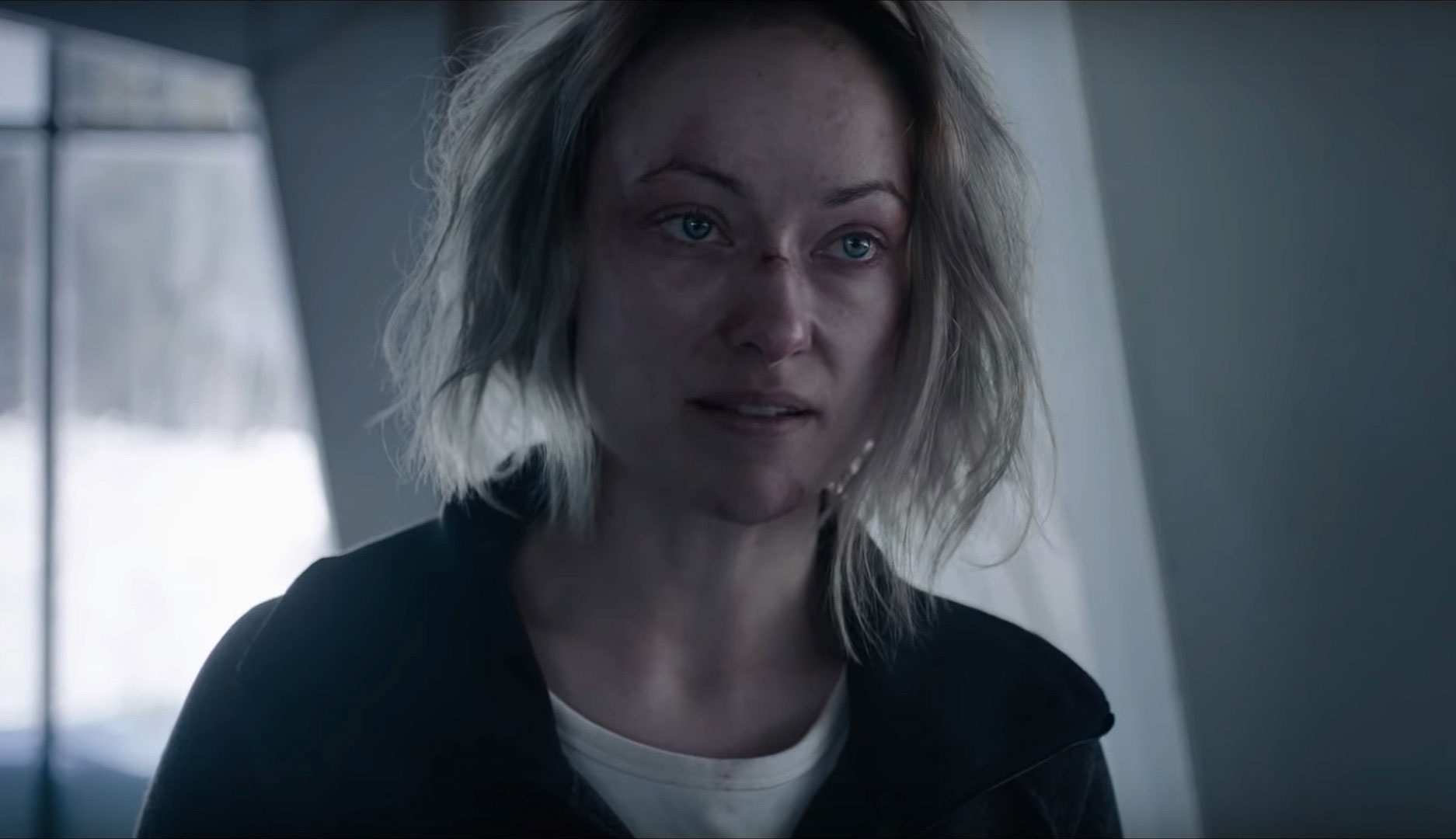 Pick of the Week: “A Vigilante” 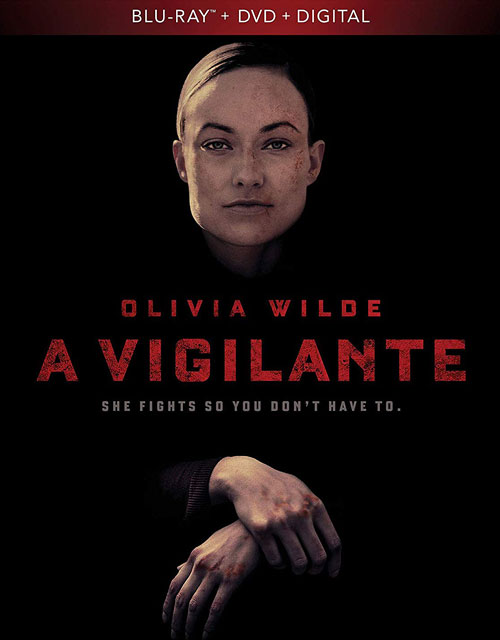 Writer/director Sarah Daggar-Nickson’s feature-length debut is a bit rough around the edges, but it’s a nonetheless engaging drama that treats its subject matter with respect. Though the movie is pretty barebones in both plot and character development, “A Vigilante” succeeds thanks to an excellent performance from star Olivia Wilde. As a victim of domestic abuse who has channeled her own tragedy into helping other women and children escape their abusers by any means necessary, Wilde’s role is unlike anything she’s ever done – it’s raw and emotionally intense. There’s a much better movie hiding beneath what Daggar-Nickson has created, but for a directorial debut (and one that was likely made on a shoestring budget), “A Vigilante” shows real promise.

“Greta” — Neil Jordan hasn’t been relevant since the 1990s, so it’s fitting that his latest movie is a throwback of sorts to the psychological thrillers from that era – films like “Fatal Attraction,” “Single White Female” and “The Hand That Rocks the Cradle.” But while the movie does a good job of hooking you into its sinister tale of obsession, “Greta” is ultimately ruined by some lazy writing and implausible third-act plot twists, which renders Chloë Grace Moretz’s protagonist so naïve and helpless that it’s as if she stumbled into a low-rent slasher film. Though Isabelle Huppert’s creepy stalker makes for a fun villain, she becomes too cartoonish in the final stages once Jordan seemingly throws all logic out the door. Extras include a character featurette and some deleted scenes. FINAL VERDICT: RENT