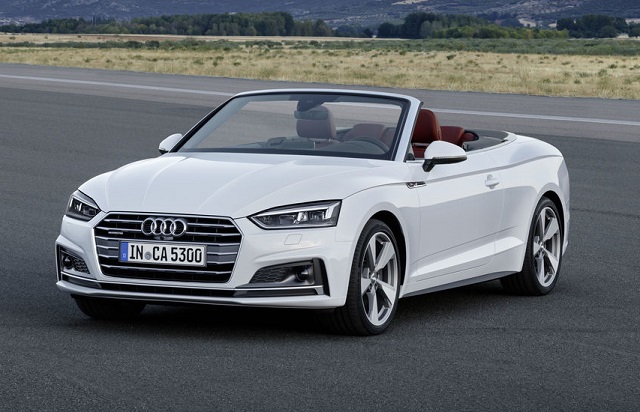 Audi did not debut a vehicle during the CES 2019, but revealed two technologies to keep car riders occupied while on a drive. These technologies not only keep you entertained throughout the journey, but also reduce and maybe even eliminate motion sickness. If you are planning a vehicle upgrade sometime in the future, check if Audi’s innovative virtual reality experience is part of the in-car entertainment package.

‘On the Road Entertainment Format’

The arrival of driverless cars is inevitable, and it’s only a matter of time before they are produced commercially, offering auto car buyers the benefits of a piloted vehicle. Passengers and drivers will be able to take some time for themselves while on a journey without constantly worrying about traffic or obstructions, as the car will be doing it all automatically.

Audi’s vision for the future of its cars includes an on the road entertainment format that will take you on an immersive experience while the vehicle is in motion. Covered by the Audi extended warranty, the automotive maker will offer connected cars that will make it easy to build in the entertainment experience.

The German brand is not only planning to make your car journey fun and exciting while the vehicle is in motion, but when the car is stationary, you’ll have the opportunity to watch Hollywood blockbusters or stream your favorite TV series. Whether you’re stopping for a short break, going camping, or spending the day in the meadows, your car will also double as a drive-in movie theater or a portable cinema. This immersive experience is sure to make your commutes pleasant and less stressful.

Audi leads the way in virtual reality. The German car maker is behind start-up Holoride, which is developing VR technology. The aim? Put VR in every car, from Audis and Benzes, to Fords and Toyotas. No matter the brand, VR is going to be accessible for everyone. Audi holds a minority interest through Audi Subsidiary Venture, which developed the tech. The car maker will license the technology to Holoride, serving as an open platform where any brand and developer can create VR formats that they desire.

Nils Wollny, Audi’s head of digital business teamed up with Marcus Kuhne, Audi’s VR Experience leader, and Daniel Profendiner, a software engineer at Audi to create Holoride. Profendiner and Kuhne did not know each other, but were working on the same patent application. Profendiner said, “We came to the same idea because we wrote the same patent.” The duo sold the idea to Wollyn who saw a bigger opportunity. Profendiner further explains, “Car entertainment today is limited, you have small screens, people get sick. Here we’re expanding this potential. We wanted to create something that benefitted from moving.”

The secret to this exciting VR experience is that what you see and hear through your VR headsets is matched to the movements of the vehicle. Hence, when the car slows down, the content will move at the same speed, reducing the motion sickness problems.

Virtual reality is part of future technology, and its application possibilities are immense. When available on a commercial scale, Audi will leave its mark as the first brand that changed the mobility experience.