Trending
You are at:Home»Entertainment»Blu Tuesday: Fighting With My Family and More 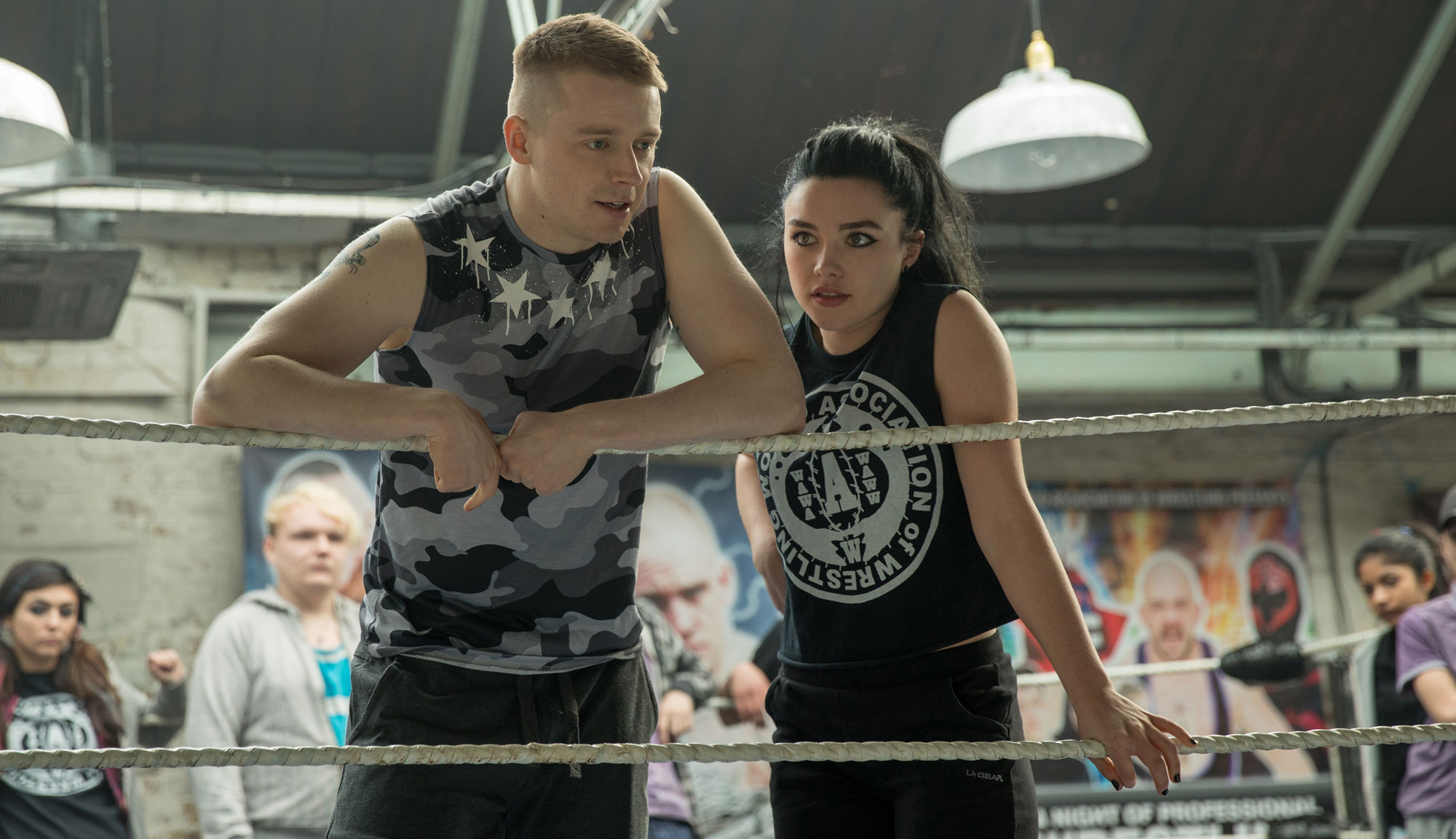 Pick of the Week: “Fighting With My Family” 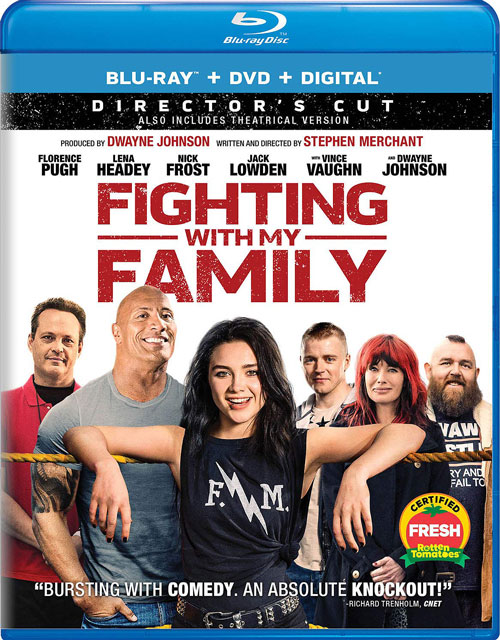 There are surprisingly few movies about the sport of wrestling, and pro wrestling in particular, which is what makes “Fighting With My Family” such a welcome addition to the otherwise hackneyed underdog sports movie genre. Based on the true story of WWE superstar Paige, the film tracks her remarkable journey from performing with her wrestling-crazed family in a small, blue-collar town in England to the industry’s biggest stage. Though writer/director Stephen Merchant mostly sticks to the facts, the manner in which he expedites Paige’s rise to fame is certainly worthy of criticism, as is the decision to spend so much time on a lame subplot involving Paige’s jealous and depressed older brother. Despite its flaws, “Fighting With My Family” is an entertaining family drama that benefits greatly from its ensemble cast and true-life story.

Extras include an audio commentary by Merchant, a pair of behind-the-scenes featurettes, deleted scenes and a gag reel. FINAL VERDICT: RENT

“Cold Pursuit” — On paper, “Cold Pursuit” sounds like yet another run-of-the-mill Liam Neeson revenge flick, so it comes as a welcome surprise to discover that’s not entirely true. The problem is that the movie probably would have been more enjoyable if it had just followed the same formula as Neeson’s other action thrillers. While director Hans Petter Moland tries to inject a darkly comic tone into the proceedings, it simply doesn’t work as intended, particularly Tom Bateman’s villain, who’s so cartoonish that it feels like he’s in a completely different movie than everyone else. It’s hard not to admire what Moland has attempted with this English-language remake of his own 2014 film, “In Order of Disappearance,” but the disappointment stings even more knowing it falls well short of its potential. Extras include a making-of featurette, interviews with Moland and Neeson, and some deleted scenes. FINAL VERDICT: RENT

“Happy Death Day 2U” — 2017’s “Happy Death Day” was a flawed but somewhat enjoyable slasher flick that owed much of its success to breakout star Jessica Rothe. Unfortunately, not even Rothe is able to rescue this pointless and ill-conceived sequel, which almost completely abandons the horror elements from the first movie in favor of a sci-fi comedy that seems to be making stuff up as it goes. The acting is awful, most of the humor falls flat and the time loop logic doesn’t really make sense. Writers Christopher Landon and Scott Lobdell deserve credit for taking the franchise in such a ballsy direction, but the film tries so hard to differentiate itself that it loses what made the original work in the first place. Extras include a behind-the-scenes look at making the movie, deleted scenes, a gag reel and more. FINAL VERDICT: SKIP

“Triple Threat” — For fans of martial arts cinema, there’s nothing better than watching some of your favorite action stars sharing the screen, and that’s what makes “Triple Threat” such an exciting project, as it unites three of the best martial artists working today in Iko Uwais (“The Raid”), Tony Jaa (“Ong-Bak”) and Tiger Chen (“Man of Tai Chi”). It’s just too bad that the movie isn’t more memorable, because although it definitely delivers on the action front, the story is such a convoluted mess that it hurts the finished product. Diehard fans will undoubtedly get a kick out of seeing Uwais, Jaa and Chen team up, even if you have to suffer through some pretty bad writing to get there, but it still feels like an opportunity missed. Extras include an interview with the cast. FINAL VERDICT: RENT