Trending
You are at:Home»Entertainment»Movies»Movie Review: “The Curse of La Llorona” 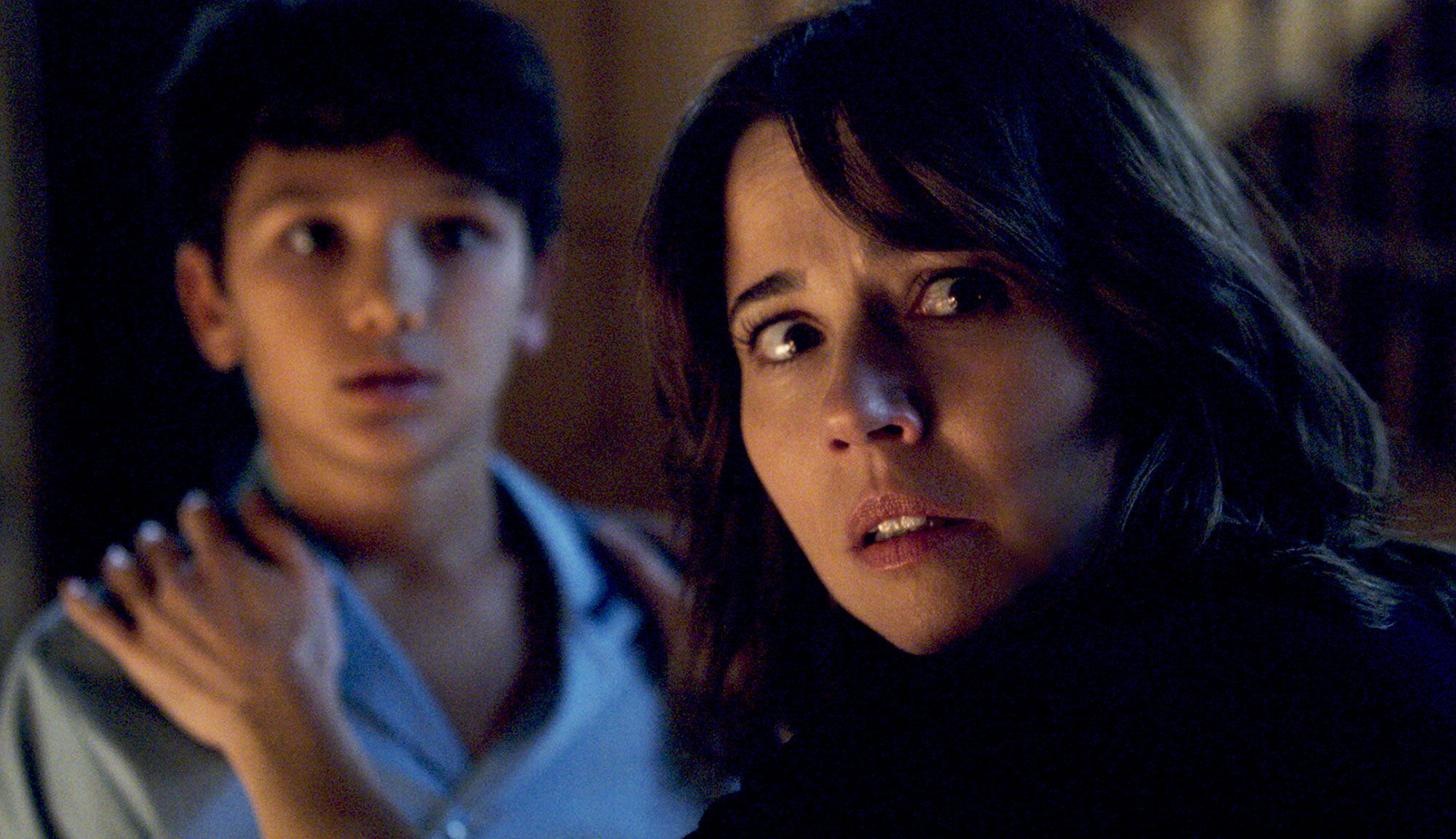 Formulas are not inherently bad for entertainment. As long as they’re successful at eliciting an emotional response, it can be just as fun or effective as wholly original content. These sort of basic templates can also provide a sense of comfort that comes with the familiar, so it’s not too jarring or difficult but still delivers on the levels that viewers are seeking. Unfortunately, formulas can become very stale, and if they’re too predictable, it allows the mind to wander and audiences to disengage. For a movie predicated on being startling, “The Curse of La Llorona” misses too many opportunities to be frightening by treading too much in the past. The film takes the great potential of a well-known myth and applies tired imagery and spooks to it while never truly establishing any sense of proportion or threat.

In 1970s Los Angeles, social worker Anna (Linda Cardellini) believes that a former case has escalated into a horrific act of child abuse. Not believing the supernatural stories of the mother (Patricia Velazquez), Anna and her two children are soon besieged by similar occurrences at the hands of La Llorona (“the Weeping Woman”), who seeks to take Anna’s kids as her own. Anna turns to Father Perez (Tony Amendola), who in turn points her to Rafael (Raymond Cruz), a former priest and practicing curandero (a traditional native healer) to help ward off this evil entity and keep Anna’s children safe.

Not only does this movie take place in the “Conjuring” universe – a collection of horror films overseen by James Wan that includes “The Conjuring,” “Annabelle,” “The Conjuring 2,” “Annabelle: Creation” and “The Nun” – but it also exists very much in the shadows of the playbooks of those films. Wan established a style in the first two “Conjuring” movies that has been lifted by many different filmmakers since, especially within this cinematic universe. That is to say there are creepy scenes with lots of tension where the characters’ attention (as well as that of the audience) is focused on one area, but the real danger comes from another. It worked well with the “Conjuring” films because it was unexpected and the movies were populated by relatable, fully formed characters. By cutting out any real depth from its characters, “The Curse of La Llorona” is left only with the now expected move of misdirection at every turn.

This adherence to forced jolts gives off the vibe of a “scary movie,” but it’s just a collection of startling moments that aren’t as scary or effective the more they’re used. Audiences will jump and scream and laugh for a bit, but it will mostly be forgotten because there’s no real sense of concern for the characters or sense of dread for what they’re facing. And that’s a shame, because director Michael Chaves (working from a script by Mikki Daughtry and Tobias Iaconis) has put a lot of solid work into the film – too much for it just to become a haunted house ride.

There’s some really cool production design, an excellent plumbing of Latin mythos that is greatly underrepresented in cinema and an assembly of very good actors. But a color-corrected screen that is always too dark, a central antagonist whose look is pretty run-of-the-mill for a budget horror flick and a constant use of predictable jump scares covers up that promise. The abilities of the titular monster are never really established, which means that she can kind of do whatever the script calls for, with a few limitations and rules haphazardly put in place. If the threat is so bad that anything can happen, then anything should happen. It needs to be darker and completely upend expectations. If not, then it’s merely a lack of clarity in definition and execution that robs the story of anything truly frightening.

Chaves and company had the makings of a really great horror movie. Backed by one of the most successful horror filmmakers in history, they brought a well-known and deeply disturbing slice of nightmare folklore to the screen. “The Curse of La Llorona” has an amazingly strong foundation and the potential to be really scary, but while it’s an intermittently fun movie that will get an occasional rise out of audiences, its formulaic script prevents it from being anything more. Formulas are not inherently bad, but the one fueling these “Conjuring” spinoffs has worn out its welcome and will require a lot more retooling if it wishes to be successful again in the future.