Trending
You are at:Home»Entertainment»TV»“Game of Thrones” finally returns 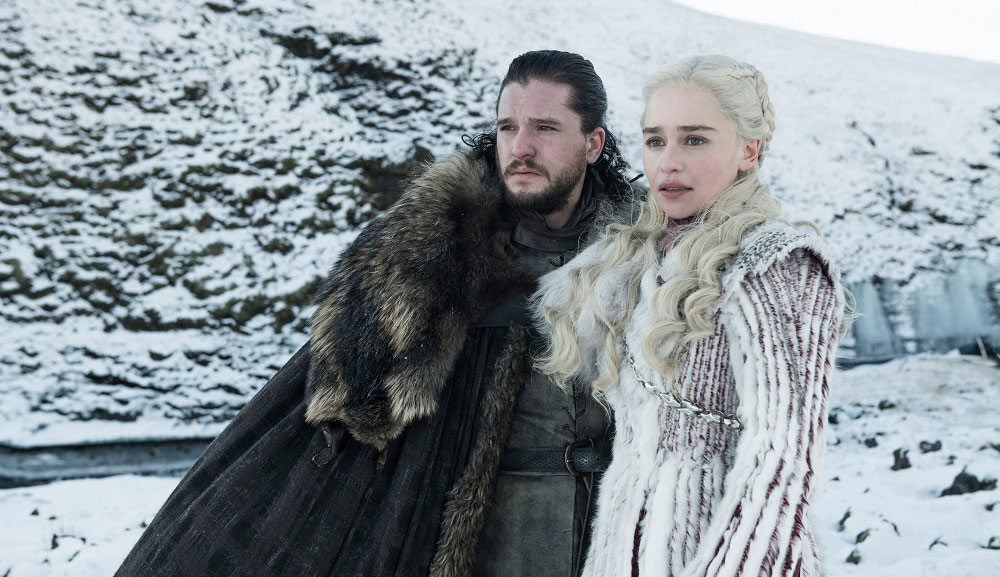 Season 8 of “Game of Thrones” has finally arrived, premiering tonight at 9 p.m. EST on HBO. The final season is one of the most anticipated events in television history. Will we get a happy ending with Jon Snow (Kit Harrington) and Daenerys (Emilia Clarke) sharing the Iron Throne or will they be killed off in the upcoming war with the dead?

Check out the following articles and videos if you’re looking to refresh your memory and enjoy some of the series’ best moments heading into tonight’s episode:

– Melissa Leon has put together a handy catch-up guide for Season 8. Be prepared for spoilers in case you’re not caught up.

– If you’re into guessing how certain storylines will end, here are 10 details to consider as Season 8 gets underway.

– The Ringer is loaded with “Game of Thrones” content, including a video of their top 25 moments.

– This compilation of death scenes will likely fire up most fans heading into the final season.

We’ve been tracking “Game of Thrones” since it premiered back in 2011. Check out some of our early coverage, including interviews with George R.R. Martin and showrunners David Benioff and D.B. Weiss.