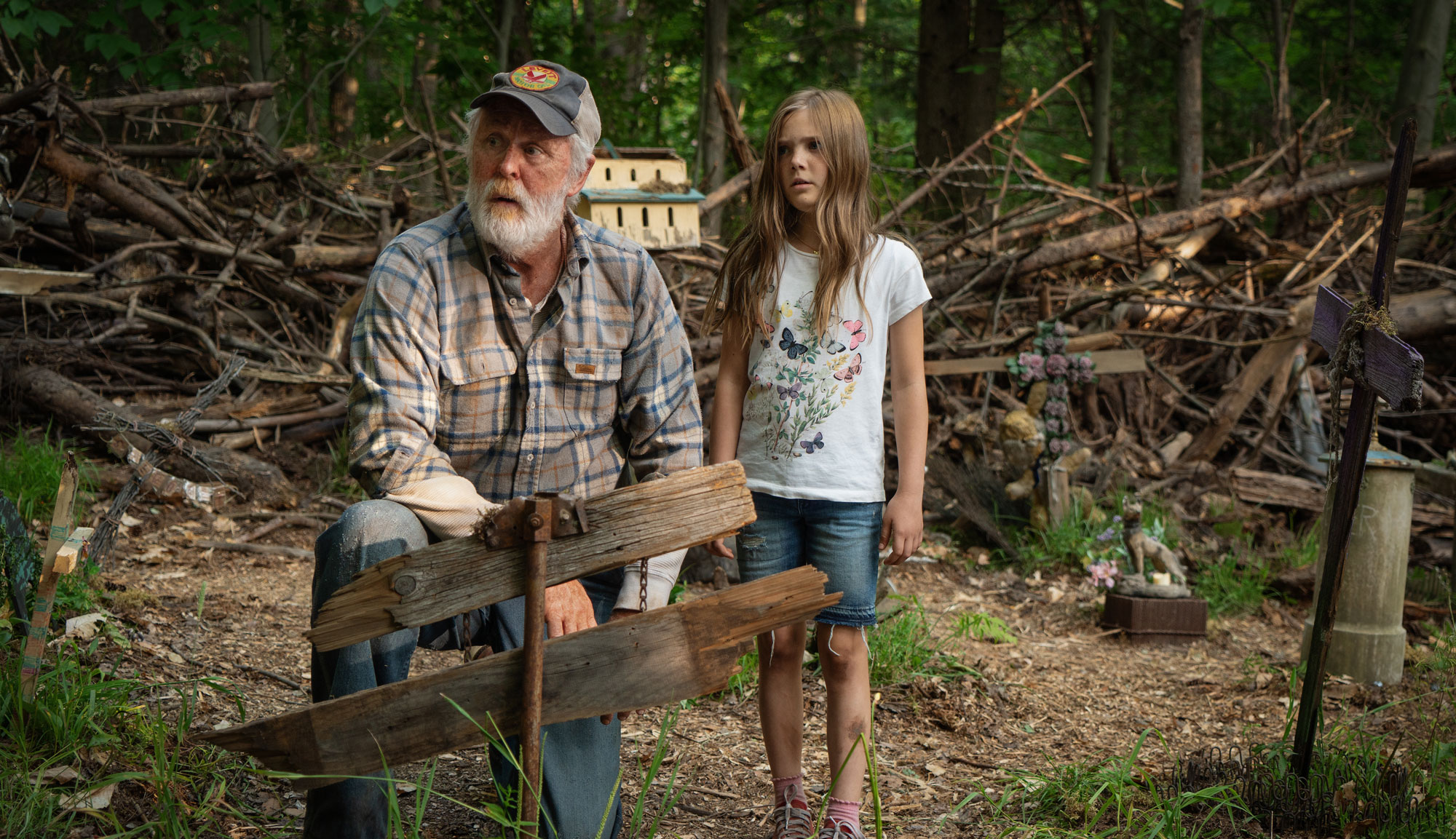 Different adaptations of horror novels can reveal more about the era in which they’re adapted than the original source material. The various “Frankenstein” movies place shifting emphasis on the humanity or monstrosity of the creature, the complicated machinations of its creation, the grotesque make-up effects or even the importance of the titular mad scientist. Those differences reflect the intent of the filmmakers, whether it’s to frighten the audience, draw parallels to current events or elevate the material with prestige talent. What is deemed important about the original story will evolve over time as society changes, film techniques get more sophisticated and that kernel of imagination has to compete with the many imitators it influenced over the years.

2019’s “Pet Sematary” is not a remake of Mary Lambert’s 1989 movie but rather a different adaptation of Stephen King’s 1983 novel with its own set of narrative and technical changes. While the rudimentary elements of the story remain the same, directors Kevin Kölsch and Dennis Widmyer (along with screenwriter Jeff Buhler) have deviated from the expected narrative and previous themes to deliver a decent if underwhelming movie. Featuring some fine performances and a few memorable moments, “Pet Sematary” is a middle-of-the-road film that is never as brutal, creepy or intelligent as it could be, falling into a fairly boring area that’s entertaining but entirely forgettable.

Louis Creed (Jason Clarke) has left Boston to become an attending doctor at a small university, bringing along his wife Rachel (Amy Seimetz), daughter Ellie (Jeté Laurence), son Gage (Hugo and Lucas Lavoie) and their cat, Church. They’re getting used to the slower pace of country life, complete with the town’s ad hoc pet “sematary” and an eccentric but sweet neighbor, Jud Crandall (John Lithgow), who clues them in on their new world. Trucks blare past the Creed house at random hours, trying to cut precious time from their routes and terrifying the new tenants. When an accident befalls one of those trucks, Jud introduces Louis to the real graveyard beyond the cemetery – one that grants renewed life to those buried there.

Kölsch and Widmyer’s 2014 film, “Starry Eyes,” is among the best horror movies of the past decade – one rich with great genre fare. It tells a familiar tale of Faustian ambition but does so with a rich visual style, unique soundscape (including an unsettling score) and unexpected emotions running throughout its story, which becomes unnerving in the best way possible. Unfortunately, very little of that innovation is brought to this adaptation. Buhler’s script is fairly mundane, causing it to feel like a slicker, bigger-budgeted horror film without anything original or engaging that was promised in their earlier work. Those familiar with the previous adaptation or the original novel will find some surprises, as there are deviations to the plot that subvert expectations (usually winking as they occur), but it doesn’t do much beyond change up what was already onscreen. Gone is any pretext of this being a meditation on death and what that means for children just learning about it or how such subjects can echo through a family tree. There isn’t a lot of tension or creepy elements that feel original or inventive, instead going through a bunch of motions with startling orchestral stings or very subdued effects.

The film isn’t without its bright spots, of course. Seimetz, Laurence and the various cats who play Church all turn in phenomenal performances. Seimetz is a great audience surrogate filled with her own fears as she attempts to navigate this nightmare and be a reasonable matriarch, while Laurence shows an incredible emotional range that is playful, dark and sympathetic to effective degrees. And seriously, this is easily the best cat acting in history, as those felines emote their way through the movie with ridiculously expressive faces and reactions. The rest of the cast is mostly forgettable. Lithgow is way too subdued despite his character having ties to a Wendigo resurrection hill, while Clarke goes through the movie eternally misty-eyed but not really compelling, as his character doesn’t have any redeeming qualities about him. Additionally, the third act climax should be terrifying or upsetting but instead comes off more than a little goofy given the optics involved.

2019’s “Pet Sematary” checks off a lot of Stephen King staples – menacing animals, an ancient evil tied to a seemingly pleasant location, internal family strife, oddly psychic children – but is never anywhere near scary enough or entertaining as it should be. This is material ripe for truly frightening imagery, grisly sequences or a sustained mood that pervades the audience like the mist hovering over the animals’ graves. Instead, it turns out to be a fine but forgettable genre flick that doesn’t add much of anything – no insight into the world 30 years later or what is scary now – to a tale already told.