Trending
You are at:Home»Entertainment»Blu Tuesday: Stan & Ollie and More 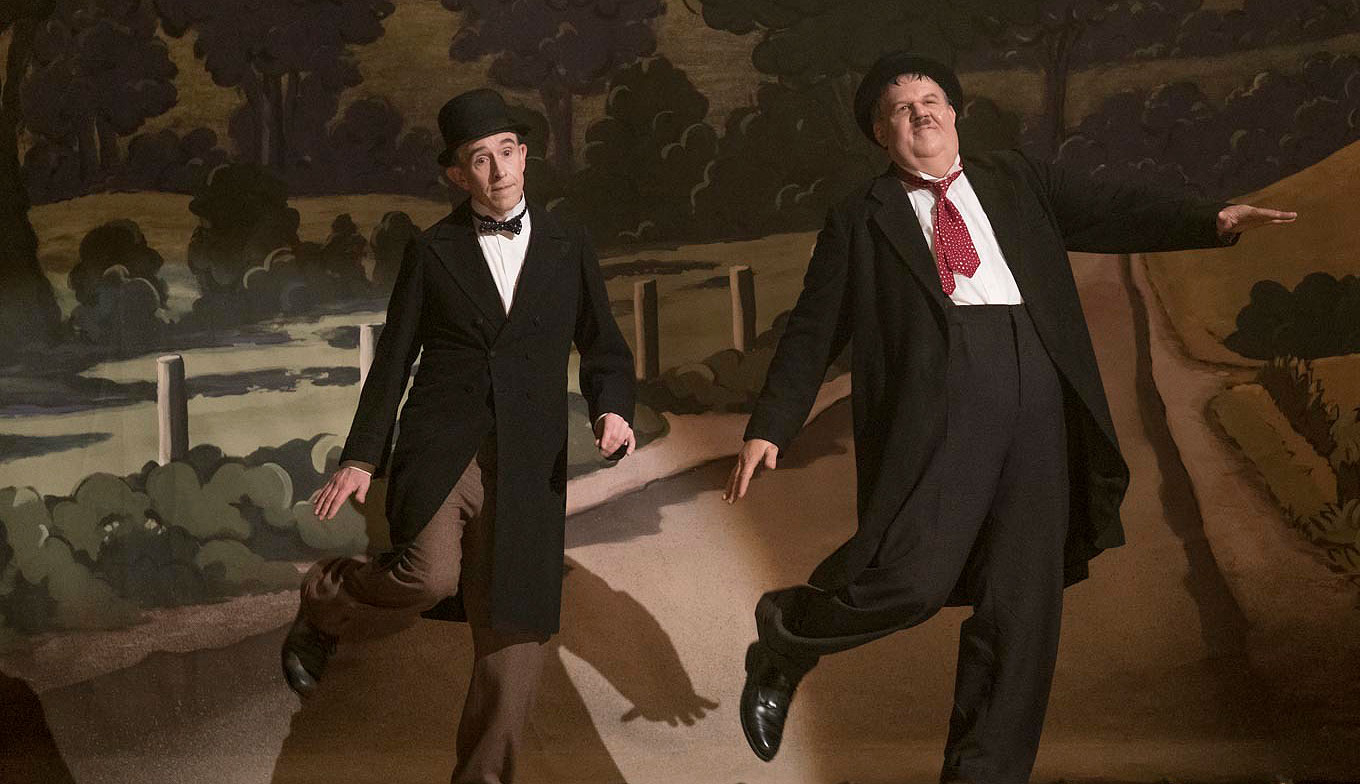 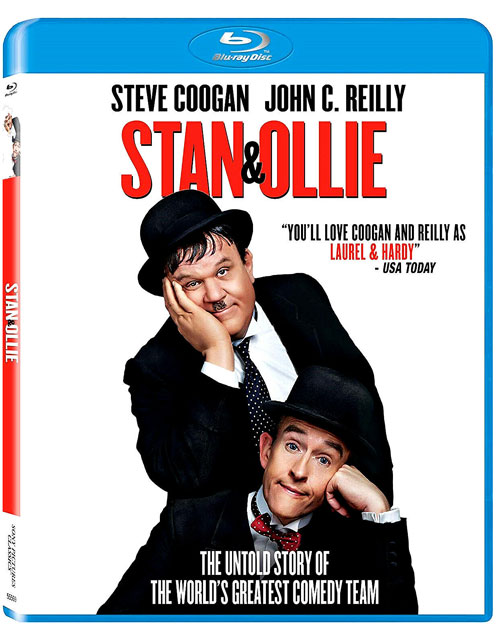 Jon S. Baird’s biopic of the legendary comedy duo Laurel and Hardy may have gotten lost in the awards season shuffle, but it’s a sweet, sad little film about the pair’s 1953 tour of the United Kingdom as they struggled to stay relevant amid the changing cinematic landscape. Steve Coogan and John C. Reilly are both quite good as the famous comedians, but it’s the latter (nearly unrecognizable under layers of makeup as Oliver Hardy) who shines the brightest. Shirley Henderson and Nina Arianda also deliver amusing performances as their fiercely loyal wives, stealing numerous scenes along the way. Unfortunately, while “Stan and Ollie” is a wholesome and pleasing biopic about two of cinema’s most revered performers, the movie’s biggest crime is perhaps being too simple for its own good.

Extras include a making-of featurette, a Q&A with the cast and crew, some deleted scenes and more. FINAL VERDICT: RENT

“Aquaman” — With “Furious 7,” James Wan proved that he could step into an already established franchise and deliver on the biggest stage, so it’s disappointing that he’s unable to replicate that success with “Aquaman.” Though it embraces its comic book roots far better than any other film in the DC Extended Universe, “Aquaman” is every bit as messy (and twice as cheesy) as those that came before it. Jason Momoa continues to entertain as the title character, and second-tier villain Black Manta (played by the equally charming Yahya Abdul-Mateen II) is also a highlight, but it’s not enough to save the movie from its problematic script, which tries to cram too much into one film. Extras include a behind-the-scenes look at making the movie, 10 additional featurettes and a sneak preview of the new DC Comics film, “Shazam!” FINAL VERDICT: RENT

“Second Act” — Director Peter Segal’s workplace comedy isn’t any better than the usual genre offerings, but it’s also not nearly as bad as expected thanks to a completely left-field reveal at the midway point that takes the story in a very different direction. Despite the soap opera-level twist, which is at least somewhat fun to watch unravel, “Second Act” is hampered by an implausible main premise that continues to dig itself deeper with each ridiculous plot turn. The cast does the best they can with the material they’ve been given (even if Jennifer Lopez is basically just playing the same character she always does), but Justin Zachman and Elaine Goldsmith-Thomas’ script is so stupid that it overshadows the movie’s few bright spots. Extras include a series of featurettes on cast chemistry, on-set antics and more. FINAL VERDICT: SKIP

“King of Thieves” — There’s a good reason why you’ve likely never heard about the true story on which “King of Thieves” is based, and that’s because there’s nothing particularly special about it apart from the fact that nearly all the men behind the 2015 robbery of Hatton Garden Safe Deposit were senior citizens. Sadly, director James Marsh (“Man on Wire,” “The Theory of Everything”) leans on that angle a little too heavily, resulting in a tonally uneven heist film that can’t seem to decide whether to laugh at its cast of veteran criminals or be intimidated by them. There’s a lot of talent wasted here, none more so than Michael Caine, who looks so bored by the material that he checks out for most of the film’s second act. “King of Thieves” has a couple good moments, but they’re few and far between. Extras include a making-of featurette. FINAL VERDICT: RENT