Trending
You are at:Home»Entertainment»Blu Tuesday: Green Book and More 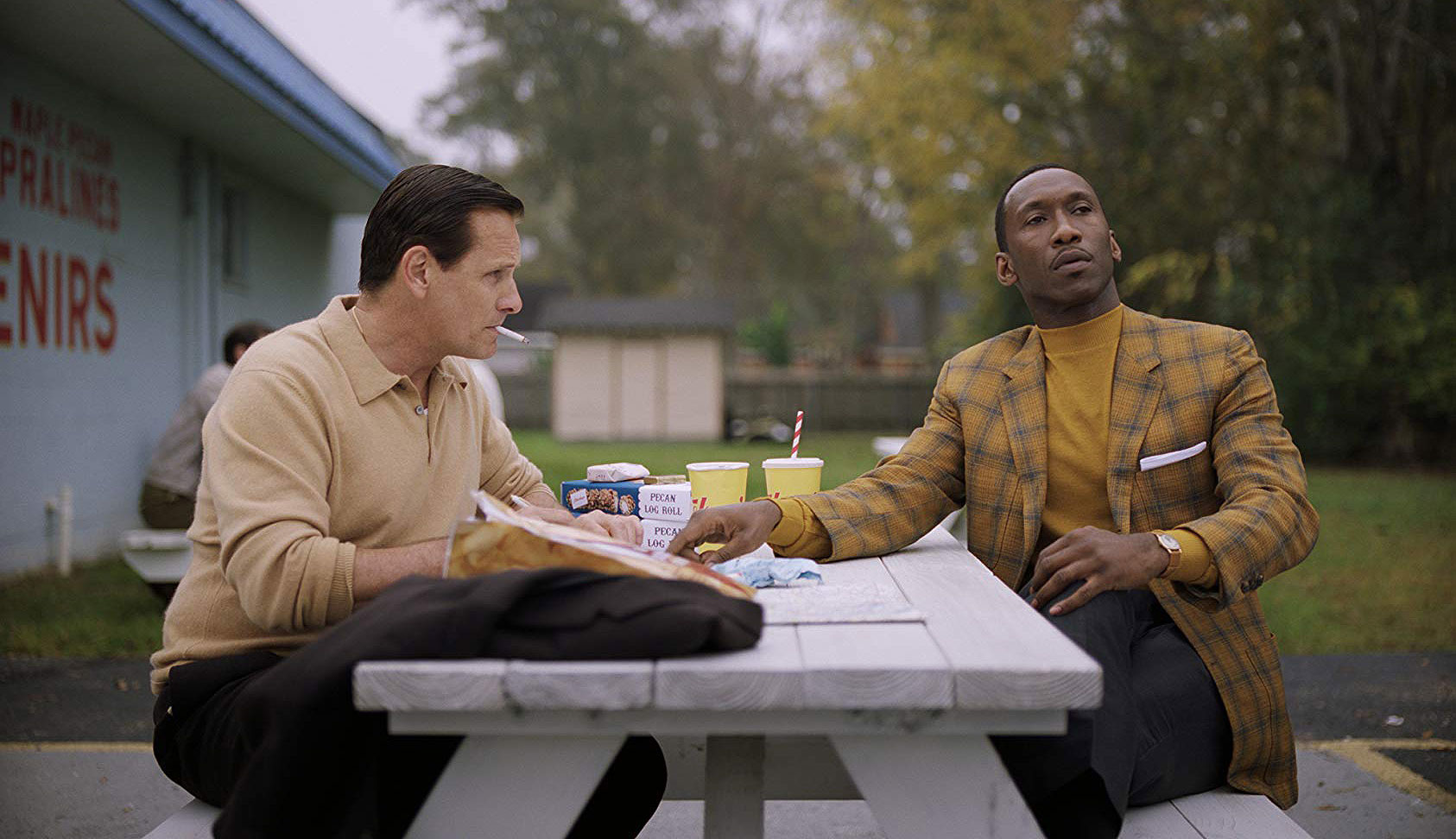 Pick of the Week: “Green Book” 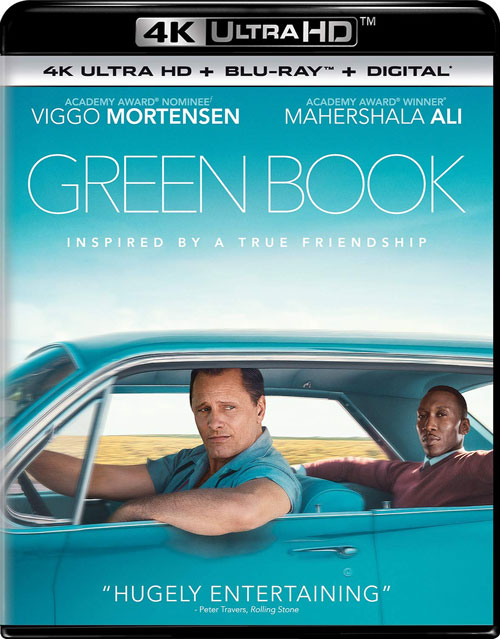 By far one of the most divisive Best Picture winners in recent Academy Awards history, “Green Book” may not be fully deserving of cinema’s highest honor, but the criticisms lobbied against it by Film Twitter were exaggerated to say the least. Though the movie’s watered-down depiction of racism in 1960s America prevents it from being anything other than a surface-level buddy comedy about the unlikely friendship between a black concert pianist and his Italian-American driver, that doesn’t make it any less enjoyable. “Green Book” is unapologetically old-fashioned and plays out exactly as you’d expect, but the material is elevated by a pair of solid performances from Viggo Mortensen and Oscar winner Mahershala Ali, whose spirited chemistry is the glue that holds together this unassuming but crowd-pleasing film.

Extras include featurettes on the two main characters, the real-life friendship between Don Shirley and Tony Vallelonga, and the cultural significance of the movie. FINAL VERDICT: RENT

“Fantastic Beasts: The Crimes of Grindelwald” — 2016’s “Fantastic Beasts and Where to Find Them” was a disappointment on many levels, but it showed enough promise to suggest that future installments would be better. Unfortunately, “The Crimes of Grindelwald” seems to double down on the very problems that plagued the first movie, delivering a borderline incomprehensible story that feels more like table-setting than an important part of the lore. There are simply too many characters and subplots all vying for attention, many of which aren’t very interesting. With that said, the titular beasts are integrated into the story much better this time around, while both Jude Law and Johnny Depp are quite good in their roles. That doesn’t excuse “The Crimes of Grindelwald” for being such a mess, but fans of the series will find enough to enjoy despite its flaws. Extras include a behind-the-scenes look at six key sequences from the movie, additional featurettes on J.K. Rowling’s scripting process and the Dumbledore character, and some deleted scenes. FINAL VERDICT: RENT

“Mortal Engines” — It’s been five years since Peter Jackson said farewell to Middle-earth (again) with his overblown adaptation of “The Hobbit,” and all he’s managed to produce in that time is a World War I documentary that most people will never see and this cliché-ridden steampunk film based on the YA novel of the same name. It’s hard to believe that the same creative team behind the “Lord of the Rings” trilogy (Jackson and co-writers Fran Walsh and Philippa Boyens) are responsible for such a terrible film. The characters are poorly developed, the world-building is underwhelming, and above all else, it’s just really boring. Many of the movie’s biggest issues stem from the disastrous script, but the source material itself is so dumb that it was always going to be an uphill battle. Extras include an audio commentary by director Christian Rivers, a making-of featurette and more. FINAL VERDICT: SKIP