Trending
You are at:Home»Entertainment»Movies»Movie Review: “Greta” 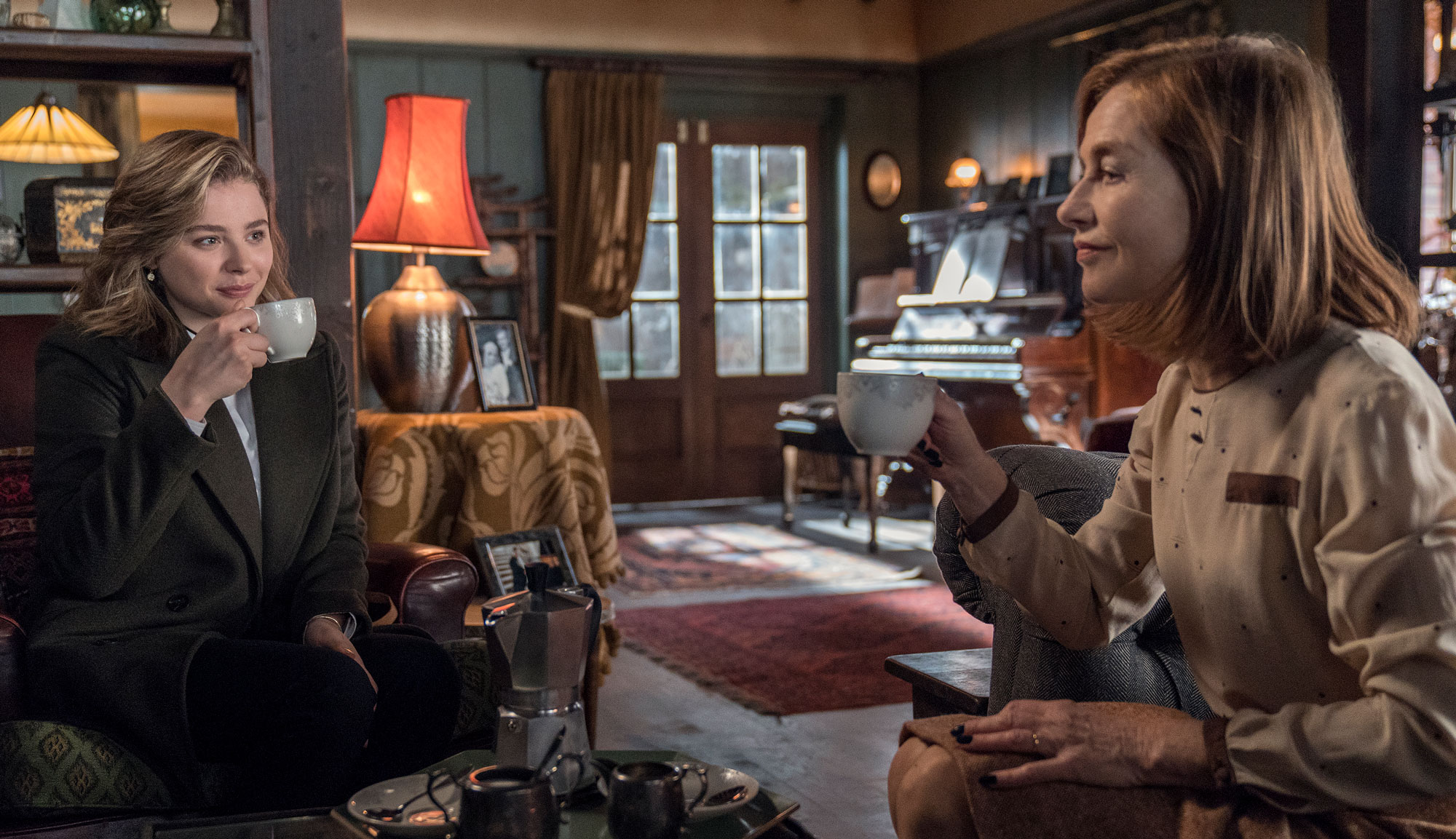 There was a time when a new movie from Neil Jordan used to be a big deal. Back in the early ‘90s, the Irish writer/director won an Oscar (among five other nominations) for writing the screenplay for “The Crying Game.” His follow-up, 1994’s “Interview With the Vampire,” may not have received the same critical acclaim, but it did well at the box office and certainly captured the cultural zeitgeist with a cast that boasted Tom Cruise and Brad Pitt. He saw even more success in his native country with the likes of “Michael Collins” and “Butcher Boy” in the late ‘90s, making him the sort of talent to keep an eye on. Jordan continued to work after that prolific decade, but he never quite reached the heights of “The Crying Game” and “Interview With the Vampire” again. His movies were good but rarely great as he turned into more of a steady hand than one to watch among the hit-makers in the industry.

It’s been six years since Jordan released a movie, choosing to focus on television in the intervening time, but 2019 sees his return with “Greta.” The film stars Chloë Grace Moretz as Frances McCullen, a waitress living in New York with her vivacious and outgoing roommate, Erica (Maika Monroe). One fateful day, Frances finds an abandoned purse on the subway and delivers the lost handbag to the eponymous Greta (Isabelle Huppert), a sweet, middle-aged woman estranged from her daughter and looking for companionship. She instantly ingratiates herself to Frances despite Erica’s concern that this woman is hell-bent on replacing the mother that Frances lost a year ago. Her relationship with her father (Colm Feore) is strained, and the attention from Greta clearly meets a need that she isn’t getting at the moment.

“Greta” takes a while to get going. Its first act is a slow burner, with Jordan taking his time setting up the characters despite his penchant for painting them in broad strokes. That’s where the film seems to struggle the most early on. Both Moretz and Monroe are immensely talented actresses with a strong screen presence, but Jordan and co-writer Ray Wright can’t quite figure out what makes them tick or why they’re friends and roommates beyond plot requirements. It makes for an awkward energy during the table setting. When the thriller starts to take hold, Javier Navarrete’s score jumps from zero to 100, aping classic Bernard Hermann to a comical degree, while Seamus McGarvey’s camera embraces Dutch angles. It all feels like a low-rent student film version of Hitchcock. For the first 40 minutes or so, “Greta” is this tonal oddity – a baldly manipulative thriller so unsubtle in its approach that it can’t possibly be serious. It takes a long time for the other shoe to drop, but when it does, the choices start to make some sense, precisely because it’s not trying to be serious at all.

That’s a good call, because nothing about “Greta” is particularly novel or enticing on the surface. It’s simply a stalker thriller like so many others that have come before it, and Jordan takes his sweet time trying to give the audience a reason to keep paying attention. It’s entirely possible he takes too long, focusing too much on a setup that frankly isn’t needed given where he eventually goes with it. And where the movie goes veers directly into the realm of glorious, campy trash, gleefully leaping off the deep end in a thunderously entertaining second half. It’s clear Jordan wants to make light of the more airless examples of a genre built on exploitative garbage, content to try and masquerade as one of those self-serious pieces before tearing off its mask and fully embracing absurdity. Nothing about “Greta” breaks new ground, but that’s not what Jordan’s trying to do. He’s far more interested in putting together a rollicking B-movie – the sort of film to hoot and holler and laugh along with as it rumbles to its climax.

The reason this all works, unsurprisingly, is because of Huppert. She gloriously digs her heels in here, opening with a sort of charmingly odd and addled middle-aged widower demeanor that clearly hides a far more sinister foundation. And all it takes is one little insult to turn her loose on an entirely unsuspecting victim. Even without seeing a trailer, it’s pretty easy to see where “Greta” is going early on, and it’s safe to say that the casting of Huppert is the stroke of genius that keeps this crazy, trashy B-movie afloat. The extreme and unnerving calm she displays as she worms her way into Frances’ life and sinks her teeth in at the slightest sign of weakness is glorious, and Jordan allows her to blast off into the stratosphere in a wild, giddily entertaining third act. She’s the key to the whole enterprise, embracing the zaniness with an assured and deathly intense vibe, her mania never wavering. Without her wondrous turn, “Greta” would be little more than the kind of movie it’s so adeptly poking fun at. This may not be the best example of the form, but Neil Jordan and his cast and crew are clearly having a blast, and because of that, “Greta” is a pulpy thrill ride and a great night out at the movies.