Trending
You are at:Home»Lifestyle»Roulette: How to Enjoy one of the Greatest Game Classics Online 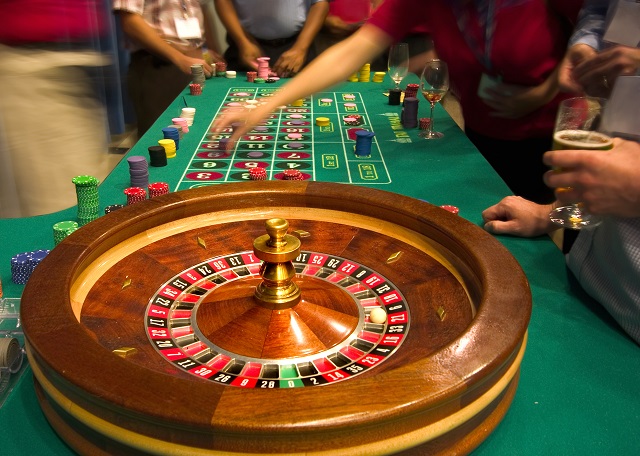 There’s no feeling quite like playing roulette. Picture the scene. The ball starts to rattle, then spin, before slowing down and slotting into one of the number compartments. As the number is announced, those around the table gasp with delight or horror as winnings are calculated. Then the whole drama starts again.

It never gets boring, and there’s always something magical about a session at the wheel. Even so, some people still feel that it’s a game for the elite. After all, it’s the kind of casino game James Bond gravitated toward. But that’s just a myth. Actually it’s a game that anyone can enjoy, especially now there are so many online games around on sites such as cashino.com.

If you’ve ever wanted to gather round a Monte Carlo table and play for high stakes, now is your chance. But before you do, let’s introduce the basics, as well as some handy tips for online play.

Roulette 101: What to expect when you get to the table

When you play roulette online, the action revolves around a virtual table and wheel, just like in real world casinos. Before the ball is dropped into the wheel, players have to place their bets, and there are a number of ways to do so.

The highest odds are offered for “Straight Bets” where players wager on a single number coming up. There are 38 compartments on most wheels, so expect odds of around 35-1 – risky, but potentially very rewarding.

Otherwise, you can choose lower odds bets which reduce the risk considerably. For instance, you can bet on red or black coming up. Compartments are equally distributed between red and black, so the odds here won’t be great.

You can also bet on a pair of numbers (a split), three numbers (a street), or four numbers (a square), with odds diminishing the more numbers you choose. So players can be as risky, or daring as they like. And that’s where strategy comes in.

Understanding the basics of gambling strategy

Don’t get caught out at the wheel. Inexperienced players can easily become wrapped up in the action without thinking clearly, leading to big losses. But with a strategy in your mind, you can hedge your risks and have a chance of winning big.

One option is to go for the traditional “Martingale” approach. In this strategy, players pick a bet, then double their wager if the bet loses. The idea is that, eventually, the bet will come good, and their losses should be covered.

If you take this approach, set yourself tight limits though. There are no guarantees that your bet will pay off, and as stakes double, they can become very large, very quickly.

A smarter strategy is the “Paroli” method. Here, when you win, you double your bet. If you lose, you fall back to your original wager, limiting the damage. But if wins follow wins, the payoff could be huge.

In any case, always think about your limits, and don’t get carried away. Remember: every wheel has a “house edge”, which means that the house (almost) always wins. But you can do well too, if you gamble with your wits about you.