Trending
You are at:Home»Entertainment»Movies»Movie Review: “Isn’t It Romantic” 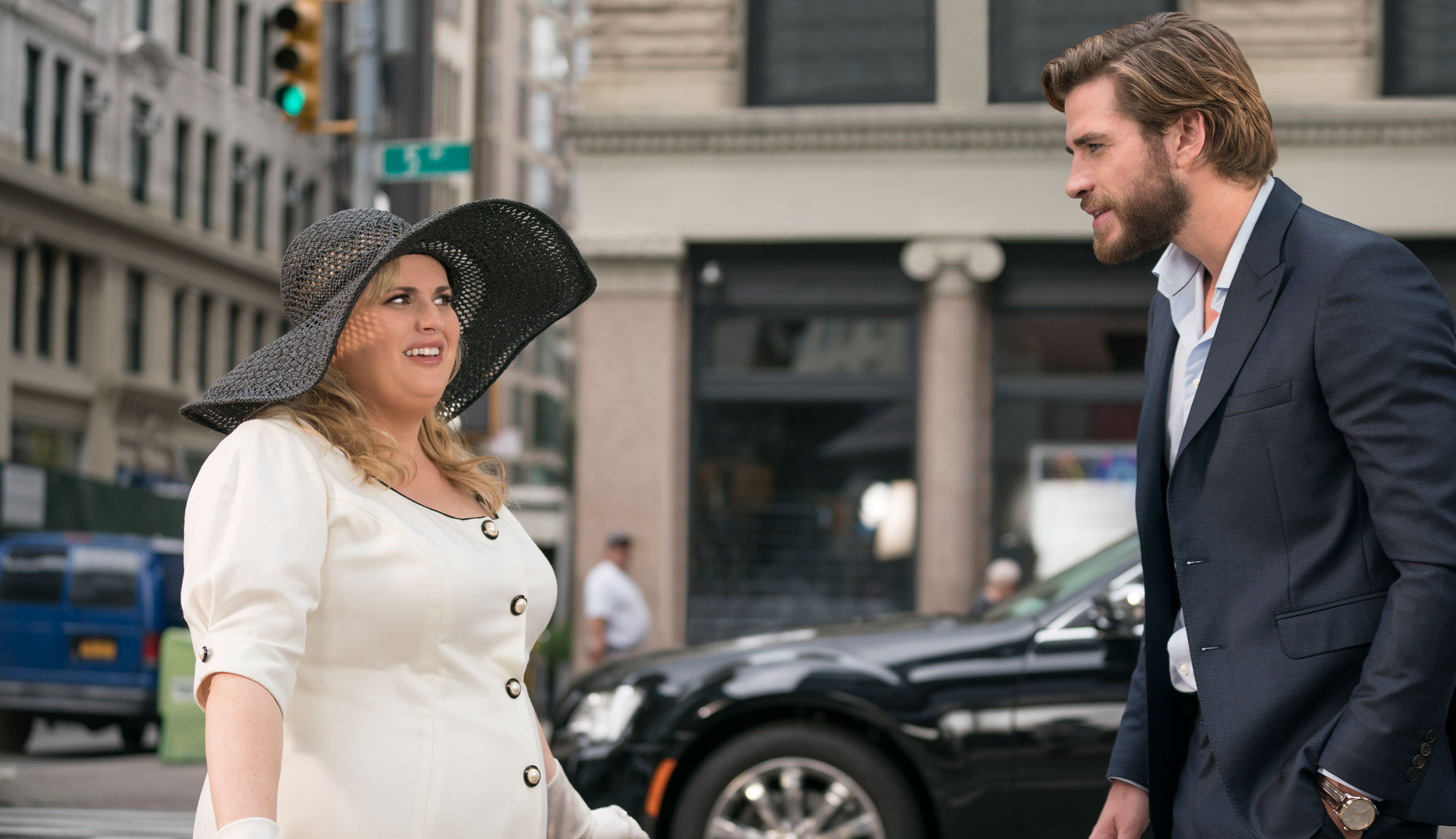 Specificity is the key to any truly great parody or metatextual dissection. By meticulously studying, understanding and deploying the smallest details of a genre, commenting artists are able to elevate their critiques into an entertaining take that reveals a true mastery of the subject matter. Mel Brooks was very familiar with westerns before satirizing the genre with “Blazing Saddles” and using it to make further commentaries on race and mythologizing of the west. Contrast that with Brooks’ “Spaceballs,” where most of the jokes are broad slapstick and sight gags independent of “Star Wars.” Both may be funny, but the former actually uses its genre staples and knowledge to say something in the same language as the fans of those tropes. “Isn’t It Romantic” aims at mocking romantic comedies for their long list of cliché characters, narrative contrivances and horrific (if unintended) messaging, but ultimately, it’s too muddled to land anything more than a glancing blow. There are some very funny performances and amusing sequences, but it’s far too general of a category to actually work as well as it could.

Natalie (Rebel Wilson) lives in a tiny apartment in New York City with a gross dog and a disinterested neighbor (Brandon Scott Jones). By day, she works at an architectural firm where her coworkers walk all over her. Her friend Josh (Adam Devine) tries to encourage Natalie to be more confident and present her ideas to studly rich guy Blake (Liam Hemsworth), but it’s to no avail. When Natalie is knocked unconscious during a mugging, she wakes up in the reality of a romantic comedy, which she hates due to their lack of realism and the deeply flawed expectations they set. Suddenly, her clumsiness is a bewitching quirk, not an embarrassing fault; men notice her in ways they never have before; her apartment is huge; her neighbor is a screaming queen stereotype; and there is the same cheery music wherever she goes. Natalie has to navigate this strange new world with its rules and formulas in order to escape back to her miserable real life.

A film that will inevitably be brought up alongside “Isn’t It Romantic” is 2015’s “The Final Girls,” because it not only shares a similar premise (real people get locked inside a cinematic genre) but a director as well in Todd Strauss-Schulson. The main difference in execution is that “The Final Girls” was about a very particular subset of a genre (‘80s camp slasher movies) whereas “Isn’t It Romantic” (written by Erin Cardillo, Dana Fox and Katie Silberman) is ostensibly about all romantic comedies. It draws most heavily from “My Best Friend’s Wedding” (although that’s never acknowledged) but pulls in a variety of tropes and jokes from many different titles.

This ends up diluting the comedy and the power of its messaging about empowerment and self-love. Most romantic comedies don’t actually have well choreographed musical numbers, and many usually have a put-upon protagonist who is elevated through love or exists in a world not full of love but instead cold indifference and mockery. So when Natalie throws flowers out the window and an off-screen voice is pleasantly surprised by them, that’s not a real send-up of rom-coms, because most of those films aren’t filled with extras who are smiling morons just trying to make the world a nice place. Instead of focusing on a certain type of movie, the filmmakers go for a shotgun blast of jokes that feel close to the genre but really isn’t accurate when you think about it long enough.

The cast, which also includes Betty Gilpin as Natalie’s assistant and Priyanka Chopra as her pseudo-romantic rival, do a lot of fun work here and are incredibly likable. The musical sequences are amusing if a bit non sequitur for the vast majority of romantic comedies, and there are some clever observations and deconstructions of rom-com staples like the lack of real sex, how editing makes travel easier and a creepy lack of diversity. However, the film tries to have it both ways, subverting the genre in its parodic send-up while also basically sticking to those same story beats for the lessons its protagonist has to learn. It’s a fun enough movie that has some entertaining scenes, but it feels ephemeral due to a lack of doing anything truly inspired.

Strauss-Schulson and the rest of his team do a good job of getting “Isn’t It Romantic” to resemble a romantic comedy with lots of light colors, specific camerawork and the combination of editing and music. Additionally, the cast is clearly game to go wherever the jokes are and create real characters as well as stereotypical stand-ins from a bad rom-com. It’s just a shame that the messaging is so muddled and the focus of its dissection is never properly stated. There’s a lot to like in “Isn’t It Romantic” – just not a lot to love, unfortunately.