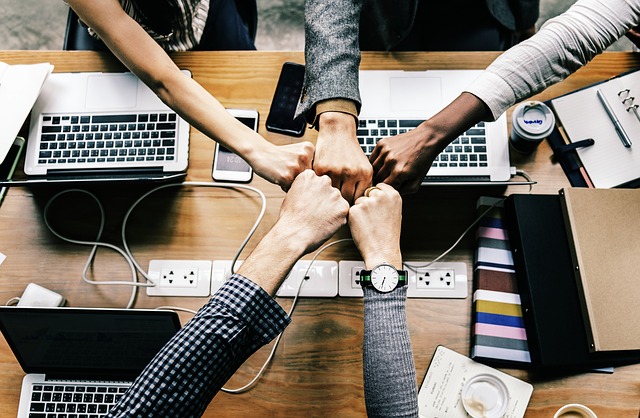 With the huge rise in the popularity of video games we saw in 2019, one thing has become abundantly clear: There’s a lot of money to be made in the video game industry. Whether you’re making games, streaming for thousands of viewers on Twitch or playing in tournaments, there are a lot of ways to make a living with your passion.

Of course, all of these paths require a lot of dedication and hard work, and you can’t expect to see major results overnight. That being said, here are five different careers you can realistically pursue in today’s gaming world.

If you’ve heard of Ninja, you know what a streamer is. What you might not have known is that anybody in the world (above the age of 13) can start streaming and work to build a following. If you already have a console, all you need is a capture card, a computer and a little bit of time and you can set up your own Twitch stream. Keep in mind that it can take quite a while before you make any money from streaming.

Being the best of the best is tough in any field, but there are always people who simply have natural talent. If you’ve always found yourself at the top of the heap in every game you’ve played, you can enter tournaments throughout the world to prove your worth. Not only do you earn prize money from these tournaments, but strong performances can also earn you a contract with a major gaming organization.

The truth is, making a video game from scratch isn’t as much pure joy as playing that video game. However, gaming engineer jobs are some of the most satisfying jobs you can find in the gaming industry. While it takes a bit of schooling and experience to make it as a game engineer for a reputable company, you could find yourself working on the next sequel to one of your favorite titles. However, it’s also important to note that this job often requires working long hours.

Finding a job as a game tester isn’t necessarily the easiest thing to do, but it’s a great career if you want something fun, challenging and rewarding. The most important thing to know about pursuing a career as a game tester is that you aren’t simply being paid to play and enjoy video games. While that’s certainly one aspect of the job, your main focus while playing is testing various mechanics and features in the game to make sure everything works as it should, so you need technical knowledge too.

When you think about your favorite video games, you probably imagine the way the game looked and felt. This part of a game comes from the mind of the artists and animators—the people who are responsible for giving the game its general look and feel. If you’ve always had a fascination with the progression of graphics and animations in video games, chances are you’d enjoy a career as a video game artist.