Trending
You are at:Home»Entertainment»Blu Tuesday: First Man and More 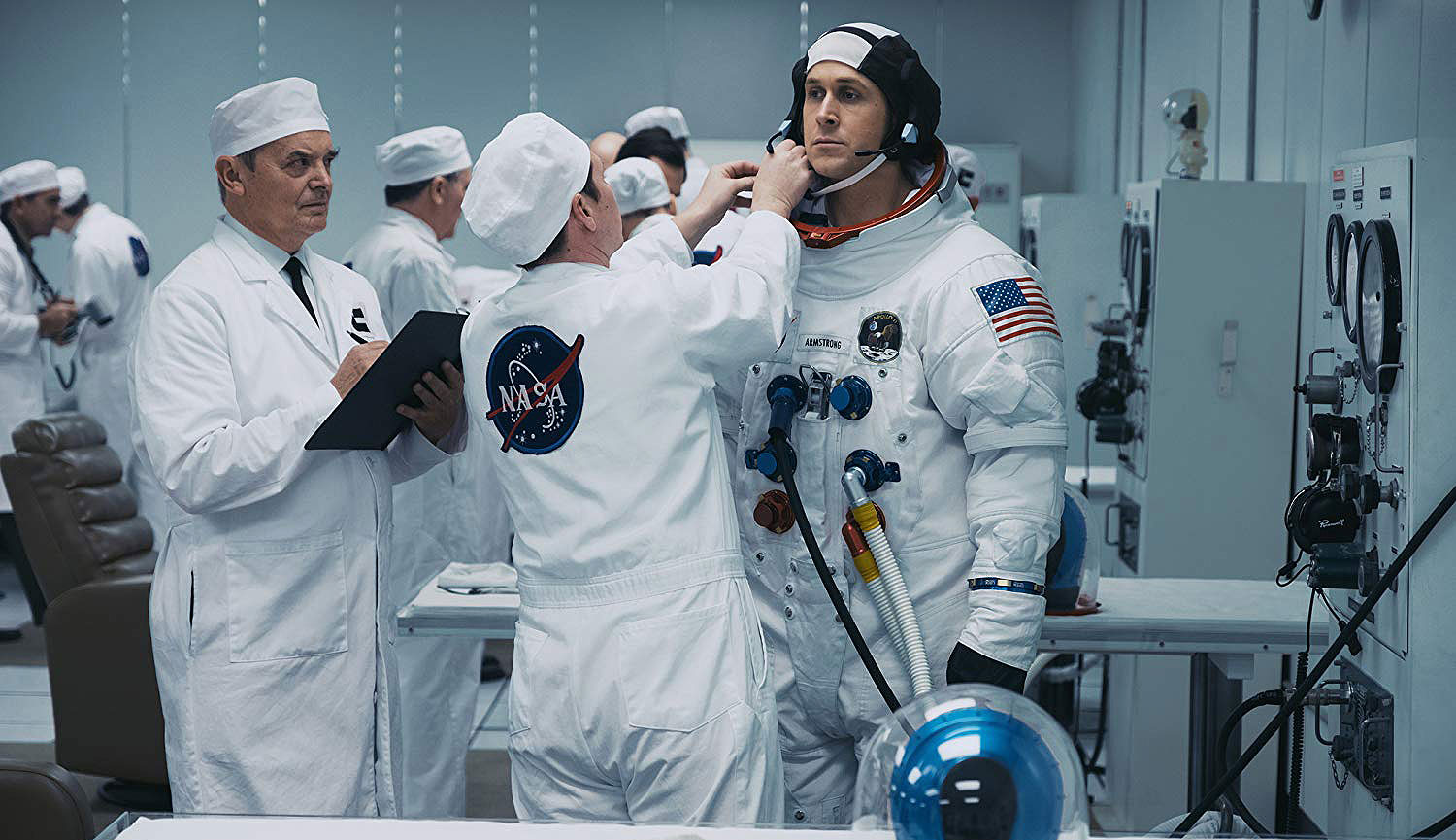 Pick of the Week: “First Man” 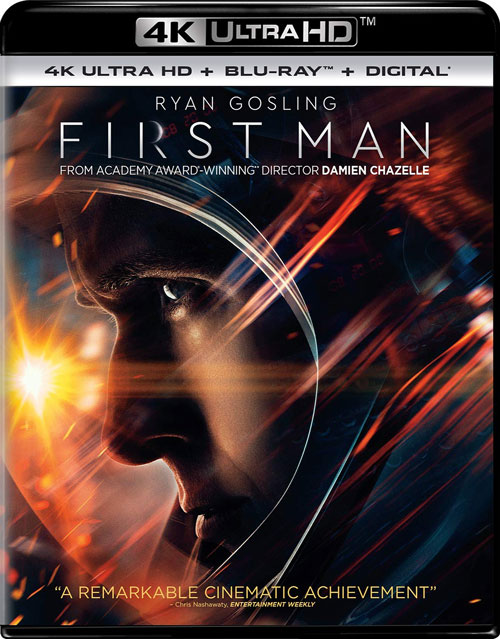 Neil Armstrong isn’t the most engaging personality to get the biopic treatment, but director Damien Chazelle finds the humanity in his subject’s somewhat cold demeanor to produce a fascinating look at the early years of the NASA space program. Ryan Gosling delivers a deeply internal performance as the celebrated astronaut, while Claire Foy brilliantly balances out that quietude as his headstrong wife. Chazelle shoots most of the movie in intense closeups with a handheld camera, and it not only feels more personal and intimate as a result – like you’re standing in the room watching history unfold – but it makes the space mission sequences an incredibly harrowing and unnerving experience as the tension builds with every rattle and creak of the makeshift shuttles. “First Man” is at its best when highlighting the sheer terror of pioneering space travel, and if nothing else, it reminds you that these men weren’t just astronauts; they were daredevils who risked their lives in the pursuit of knowledge and glory.

Extras include an audio commentary by director Damien Chazelle, writer Josh Singer and editor Tom Cross, as well as a series of behind-the-scenes featurettes and some deleted scenes. FINAL VERDICT: BUY

“The Hate U Give” — Based on Angie Thomas’ New York Times bestseller of the same name, “The Hate U Give” is a timely, racially-charged drama about a Ferguson-like incident that sets off a firestorm within a predominantly black community. Although the movie is too long and a bit heavy-handed at times, especially during its final act, “The Hate U Give” succeeds thanks to its outstanding cast. Star Amandla Stenberg (who seems poised for a big breakout any day now) delivers yet another great performance as the teenage girl who witnesses the brutal police shooting, while Russell Hornsby and Regina Hall are also really good as her devoted parents. Extras include an audio commentary by director George Tillman Jr., actors Amandla Stenberg and Russell Hornsby, author Angie Thomas and editor Craig Hayes, as well as some behind-the-scenes featurettes and three extended scenes. FINAL VERDICT: RENT

“Johnny English Strikes Again” — It’s been 15 years since audiences were first introduced to Johnny English – Rowan Atkinson’s bumbling British spy – and seven years since his last cinematic adventure, so it’s safe to say that demand for the character isn’t high. In fact, it’s hard to believe that anyone is still willing to finance these films, because they’ve never been very good, and third time is not the charm. Like the previous installments in the spy comedy series, “Johnny English Strikes Again” is boring, clichéd and not particularly funny save for a ridiculous gag involving a VR headset. It’s a terrible waste of Atkinson’s talents (though the actor has always been more effective in supporting roles), and perhaps more importantly, your time. Extras include an audio commentary by director David Kerr, a behind-the-scenes look at making the movie and more. FINAL VERDICT: SKIP

“American Renegades” — This incredibly dull military thriller from producer/co-writer Luc Besson was originally released in Europe in late 2017, and the fact that it never received a proper theatrical engagement here in the U.S. pretty much says all you need to know about the movie. “American Renegades” is so generic from top to bottom that it can’t even make a heist story about buried Nazi gold seem compelling. A lot of that blame falls on the writing and casting. Sullivan Stapleton is the only charismatic actor of the bunch, while an extended cameo by J.K. Simmons (who likely shot all of his scenes in one day) is hardly enough to rescue “American Renegades” from direct-to-video mediocrity. Extras include a series of production featurettes that cover the story, cast, location shooting, stunts, weapons and more. FINAL VERDICT: SKIP