Trending
You are at:Home»Entertainment»Blu Tuesday: Mid90s and More 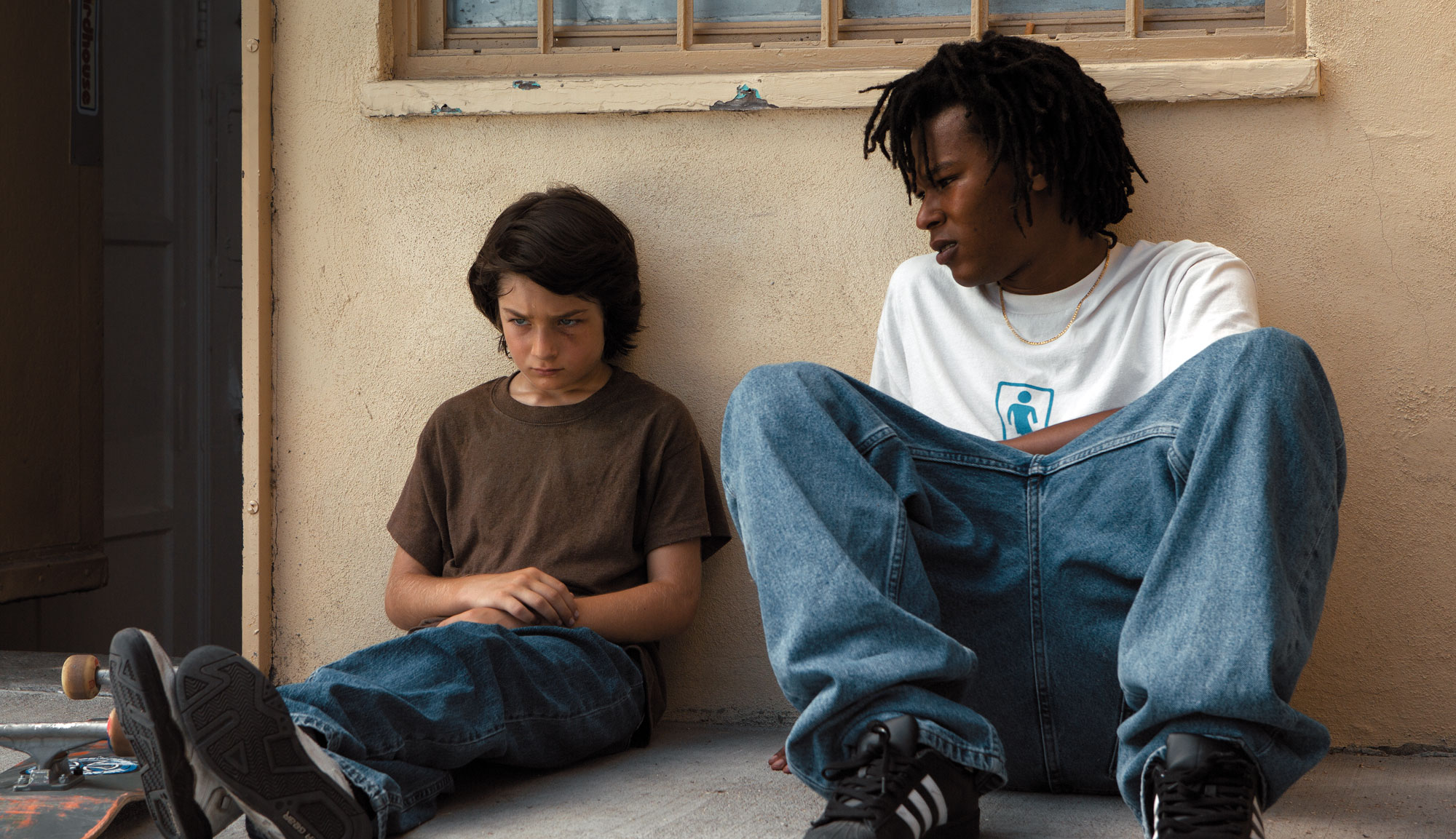 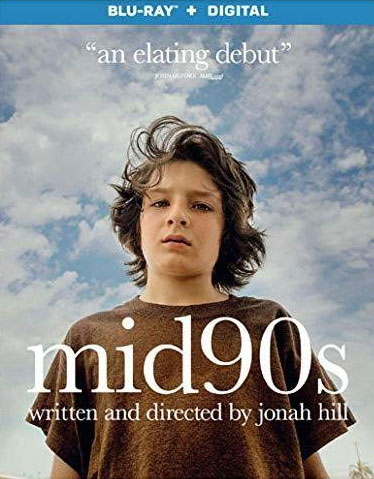 Jonah Hill has carved out a respectable career for someone who got their start in comedies like “Grandma’s Boy” and “Accepted,” but his directorial debut is too aimless to suggest he’ll have similar success behind the camera. Though “Mid90s” is obviously a personal project for Hill, the coming-of-age drama plays like a second-rate Richard Linklater film. Sunny Suljic is a good little actor with an infectious smile, but none of the characters (particularly those played by Lucas Hedges and Katherine Waterson) are developed well enough to understand their actions or motivations. This is especially problematic because the movie is so light on plot. Linklater has mastered the art of the hang-out film, and that’s what Hill is clearly striving for here, but while “Mid90s” captures the vibe of growing up in a particular time and place, it fails to provide characters worth investing in.

Extras include an audio commentary by writer/director Jonah Hill and cinematographer Christopher Blauvelt, as well as some deleted scenes. FINAL VERDICT: RENT

“Hell Fest” — It shouldn’t come as much of a surprise that editor-turned-director Gregory Plotkin cut his teeth on the “Paranormal Activity” franchise, because his latest directorial effort is a boring and totally inept slasher film that squanders its promising setup. The realization that six different people were involved in the scripting process should be enough to set off alarm bells, but it doesn’t take much longer into the movie to confirm that “Hell Fest” is going to be awful. The victims are a special kind of stupid, while the killer has less personality than Michael Myers, which is saying something. The whole thing is terrible from start to finish, although it’s the movie’s braindead logic that ultimately proves to be the final nail in the coffin of this worthless horror flick. Extras include a making-of featurette. FINAL VERDICT: SKIP