Trending
You are at:Home»Lifestyle»Exposing the Monte Carlo Fallacy 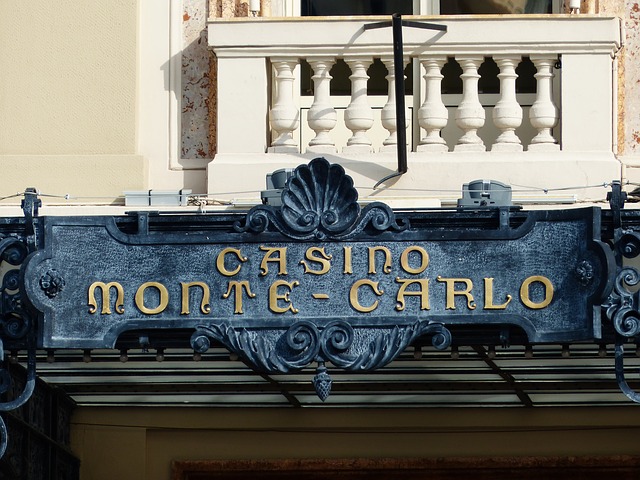 Probability is a harsh and unyielding mistress, but one that for many people they do not fully understand. It’s all too common to fall into a mental trap called the Gambler’s Fallacy which is an intriguing look into how we as people interpret odds and random chance. But this fallacy has another name, the Monte Carlo fallacy, owing to one particular event in 1913 where a roulette wheel did something so unexpected it cost the bettors of the day millions.

The odds of the wheel

For anyone who’s not that familiar – a roulette wheel has a variety of bets you can place but one of the most common is to bet on either red or black as the odds of either is about 50:50 but for a green tile called the zero tile which is reserved for the casino in order to give the house an edge. In American casinos there are often two zero tiles which gives a greater house edge, which is why most online places like https://casino.betfair.com/c/roulette will offer European games.

One night in 1913, one particular roulette table landed on black a handful of times in a row, enough for the bettors to notice and to begin betting on red. The reasoning seems sound, the odds of the ball landing on black multiple times in a row were miniscule so the next time the ball spins it should land on red – but as the wheel was spun, the ball landed on black again. And again. Eventually it landed on the black tile an incredible 26 times in a row with bettors consistently putting money on red with the belief it had to come up soon. While it did, eventually, it was long enough that many of the gamblers lost millions on an event with probability of 1 in 66.6 million of happening. But with such unlikely odds of occurring, why is it referred to as a fallacy?

The problem is that the odds of a ball landing on one colour 26 times is only valid when considered retroactively or proactively. Put simply, either at the start or the end of the sequence, each individual spin is just that. Individual. The prior results have no bearing on where the wheel land on each spin so the odds of it being black or red are 50:50 every time. Issues begin to arise because, while most people are aware each individual spin is still random, they are also aware of the odds of getting a long series of black and can conflate the two events. The same applies to coin tosses, after a long series of heads, the odds of getting heads again on the next flip remains the same. Interestingly, some people will instead display what is known as the ‘Hot hand’ fallacy where they believe an event has occurred so often it is more likely to occur again – the same issue as the Monte Carlo, but going in the opposite direction.

If you’re looking to play some games of chance, bearing in mind these fallacies can help you avoid making a costly error in judgement! Good luck out there.