Trending
You are at:Home»Lifestyle»2019 F1 Season Looks to Be the Most Exciting in Years 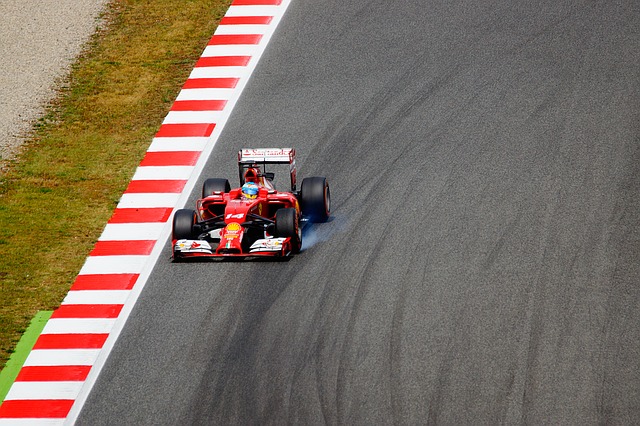 Among those from the outside looking, in Formula One receives a bit of criticism for the lack of competition for the World Championships over many of its recent seasons.

However, the 2018 F1 season got off to a flying start with many twists and turns through the opening half of the season. Through ten races, Lewis Hamilton in his Mercedes and Sebastian Vettel in his Ferrari were neck-and-neck, with huge wins from Hamilton in Azerbaijan, Spain, and France while Vettel made up significant ground in Qatar, Canada, Austria, and won his opponent’s home Grand Prix at Silverstone.

Something had to give, with the season-altering result coming on Vettel’s home turf, at the German Grand Prix. Just two weeks after Vettel’s triumph in the British Grand Prix, he was dominating the race in front of his home fans. But, on the 52nd lap of the 67-lap race, leading by a significant margin, Vettel skid off of the track to see an end to his race. Hamilton took full advantage of this: having started in 14th on the grid, the Englishman surged to victory at the sodden Hockenheim Circuit.

Following the German Grand Prix, Hamilton went on to win in Hungary, Italy, Singapore, Russia, and Japan, coming second to Vettel in Belgium. Despite having what many perceive to be the superior vehicle, Vettel has been unable to mount another challenge on Hamilton, with many seeing the German driver as already having his sights set on the 2019 World Championship.

With many exciting driver changes and Ferrari preparing for a sustained attack on Mercedes, the 2018 F1 season is already shaping up to not only be as exciting as the first half of this season but also as the most exciting season in many years.

The driver line-ups for the 2019 F1 season are taking place, with many exciting young drivers being given seats for big teams. It all started when Red Bull driver Daniel Ricciardo announced that he would join Renault for the next F1 season. Further changes ensued, including Red Bull bringing up Pierre Gasly, McLaren taking Carlos Sainz, and Geroge Russell being announced for Williams.

Set to win the Constructors’ and Drivers’ World Championships, with Ferrari at 28/1 and Vettel at 50/1 in the F1 betting, Mercedes re-signed Valtteri Bottas to accompany Lewis Hamilton once again. To up their challenge, and perhaps reignite the championship hunger within Sebastian Vettel, Ferrari will be partnering their leading driver with Charles Leclerc.

Leclerc is seen as an immensely talented Sauber debutant will switch with current Ferrari number two Kimi Raikkonen in 2019. The future star is expected to push Vettel throughout the season, creating competition within the camp which should help the German to remain focused and competitive throughout the season. But, it may also usher in a new era of Ferrari sans Vettel, if Leclerc fills his almighty potential over the next couple of seasons.

With future stars like Sainz, Russell, Gasly, and Leclerc being given a good shot in the F1 season, as well as Ferrari craving a World Championship win over the ever-dominant Mercedes, 2019 should prove to be one of the most thrilling race seasons for many years.