Trending
You are at:Home»Entertainment»Movies»Movie Review: “The House With a Clock in Its Walls” 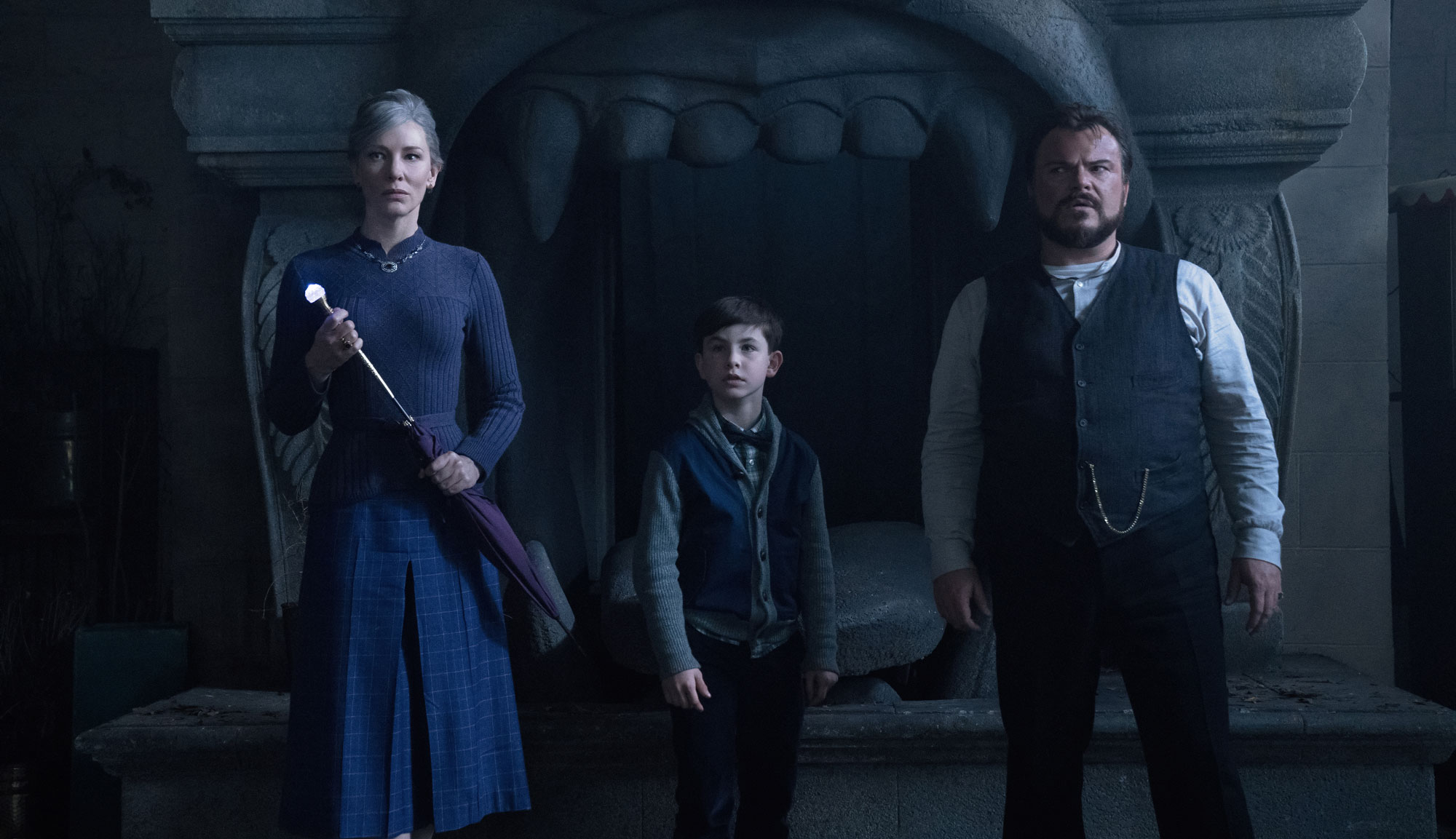 It seems like the fervor has died down a bit around what children see in movies. As long as there have been films targeted at kids, there have been people arguing that it’s detrimental for young ones to be exposed to elements that are scary, violent or in any way “dangerous.” The creation of the PG-13 rating in the mid ‘80s was a strong salvo in the war, and it really picked up steam in the mid ‘90s as more groups decried letting children see potentially upsetting imagery or thematic elements. But it seems these days that the argument has shifted away from movie screens and on to video games and internet content, where more young eyes are trained. And while there’s no way to return to the pre-PG-13 era of dark children’s movies like “Gremlins,” perhaps it is time to go back to a moderate amount of spooky stuff in family films like “The Witches” or “Hocus Pocus.”

Being a child is terrifying, with a lack of knowledge and power in a world that they can’t control. So it’s good that children can experience a safe, controlled environment like a movie where they can confront fears and see them overcome by kids just like them—it’s a healthy way of subconsciously dealing with this generalized sensation of being scared. “The House With a Clock in Its Walls” is a great return to form for the spooky kids’ film that has creepy elements but is mostly a fun ride that highlights important lessons of individuality and courage. Director Eli Roth has turned in a charming slice of cinema that should become a Halloween staple for many children going forward. Also, it will definitely leave viewers craving chocolate chip cookies.

In 1955, Lewis (Owen Vaccaro) moves to live with his uncle Jonathan (Jack Black) in Michigan following the death of his parents. It’s an awkward time as he tries to fit in at school, move on after his loss and also figure out why his new house seems so bizarre and possibly haunted. It turns out that his uncle is a warlock and their neighbor, Mrs. Zimmerman (Cate Blanchett), is a witch. Soon they take Lewis under their wings and teach him their dark craft, all while preparing to stop the old machinations of a dead friend (Kyle MacLachlan) that pose a sinister threat.

Based on the 1973 book by John Bellairs, Roth delivers an engaging family film that has some genuinely spooky moments but is couched in an adventure story about acceptance of yourself. “The House With a Clock in Its Walls” will entertain, scare and delight many children without being painful for the parents to sit through. Vaccaro and Black are both funny in their roles, but they also have scenes that allow them to be genuine and have real sympathetic moments. Blanchett is incredible as always; she is at turns hilarious, odd and moving in all of the right ways to make her character endearing and her performance memorable. While the film always feels like heightened reality, including some more cartoony bits of CGI that make it feel more safe and zany, there are some very real emotional moments surrounding the discussion of loss. It’s not as scary or horrific as something like “The Gate,” but there are some clever sequences that are honestly creepy and unsettling, like a small army of turn-of-the-century automatons that turn on our protagonists.

The film could be better, of course. Too much of the cinematography is flat without any interesting framing or blocking inside the frame. That might seem weird to critique in a kids’ film, but it’s a subtle language that helps communicate feelings and impressions to viewers both young and old. There is a third act twist that is fine but would be much improved if it were seeded earlier in the film instead of feeling like a scrambled decision, while the movie as whole is about 10 minutes too long. Nevertheless, it remains impressive that the filmmaker behind “Cabin Fever,” “Hostel” and “The Green Inferno” is able to move successfully to a different genre and target audience with so much ease.

“The House With a Clock In Its Walls” isn’t an incredibly scary experience for children, but there are enough scary parts and spooky things within it that the movie will appeal to young, budding horror fans as well as most kids that crave the need to confront their fears on their own terms. It’s also a touching meditation on the idea that it’s okay to be weird; in fact, it’s more than okay – it’s encouraged. There are some aspects of the film that could be tweaked – a shorter running time and fewer poop gags, for example – but it’s still a good time with lots of laughs and a real sense of adventure. The fact that a kids’ film is able to accomplish all of these varied emotions so well is refreshing. While it feels like a throwback to movies of previous decades, let’s hope it’s just a precursor for things to come.