Trending
You are at:Home»Lifestyle»The biggest lottery syndicate wins of all time 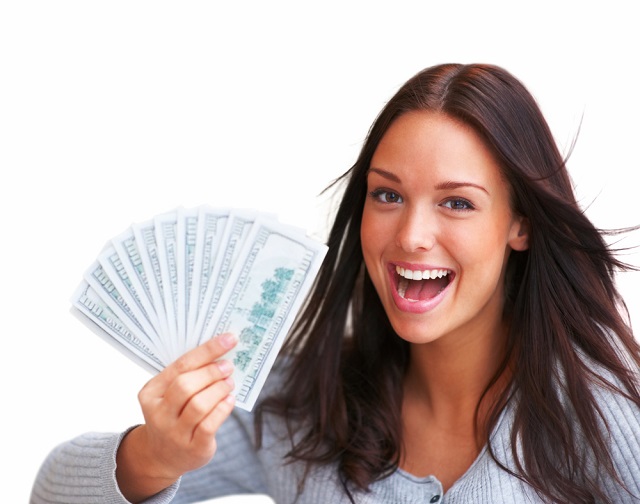 Everyone dreams of winning the lottery, but for many the odds of winning are too slim to take the chance. However, with a lottery syndicate, the odds of winning are drastically increased, as is the amount you could stand to win. These stories regularly hit the news, not only on account of the win itself, but the number of people who have managed to get lucky as a result. It’s no small wonder that so many people have started their own lottery syndicate groups, whether with coworkers, family, friends, or even neighbours. Here, we’ll go through the biggest wins of all time.

What is a lottery syndicate?

Before going through the winners, it’s best if we define exactly what a lottery syndicate is, and how you can join or start one. A lottery syndicate is simply a group of people who pool their money together to buy as many tickets as they can afford. Each member purchases the same number of lottery tickets, in order to keep it as fair as possible. Any winnings generated by the tickets are then split evenly between the members. Many syndicates are comprised of family, friends, and colleagues, and can even be formed on online forums.

There are a number of different lotteries around the world which you can take part in as part of a syndicate, such as EuroMillions or EuroJackpot, and sites such as Lotto Social, Lottoland, and Jackpot.com even allow you to enter online. These sites also give you the option of joining a pre-formed syndicate, if you can’t form one yourself. However, if you’re going to join a lottery syndicate online, be sure to do your research and check reviews. Trustpilot reviews are one of the best ways to do this; Lotto Social for example has an average 4* rating out of 229 reviews, with 93% of users rating it 4 stars or higher.

In August 2012, a syndicate of three Maryland teachers took home a slice of a record $656 million Mega Millions jackpot, the biggest ever lottery jackpot to date. By American law, lottery winners have the option of staying anonymous, which is exactly what this trio of lucky syndicate winners did. The tiny syndicate, who worked in education, bought 60 lottery tickets in March 2012, at a cost of around $20 each. Between them, the so-called Three Amigos ended up taking home a third of the winnings. Two other winning tickets were also bought for that draw; Illinois winners Merle and Patricia Butler claimed $218.6 million, while the third winner in Kansas decided to remain anonymous.

The Three Amigos were made up of a woman in her twenties, a woman in her fifties, and a man in his forties. The youngest member was the one who checked the tickets, and called up her syndicate partners once she noticed the matched numbers: 2, 4, 23, 38, 46, and the Mega Ball 23. The trio signed, copied, and locked the winning ticket away in a safe before claiming their millions. Opting to take their lump sum winnings in cash, rather than a higher monthly instalment payment from the lotto organisers, they won a third of the jackpot—$35 million each after taxes.

A syndicate of 16 employees at New Jersey’s Ocean County Department of Vehicle Services gave themselves the witty moniker Ocean’s 16. The group won a share of a $448 million US Powerball jackpot in August 2013, along with two other Stateside winners, giving the syndicate a massive $149 million win. The group each put in $6, giving them 48 chances of winning the jackpot, and upon learning they had won, they chartered a bus to the lottery headquarters in Trenton, New Jersey to get their lucky ticket validated.

The group of nine women and seven men opted for a lump-sum payment, which after taxes came to $86 million. After splitting this 16 ways, each syndicate member went home with $3.8 million. The huge win came to the colleagues following Hurricane Sandy, which ruined many of the syndicate members’ homes, so the win allowed the group to literally rebuild their lives.

The third biggest win in National Lottery history was won by a syndicate in Dublin who also wished to remain anonymous. Their huge win was collected after a week of speculation, and was won from a Quick Pick ticket that cost just €6. Following the win—the fourth in the country in just over a year—Ireland became known as one of the luckiest places in Europe to buy a EuroMillions ticket. Not much is known about the anonymous syndicate, but there were no other winning tickets, so the entire jackpot was enjoyed by the group.

An Australian syndicate made up of 16 workers at Toyota Altona scooped the $30 million jackpot in the Oz Lotto, which they had to split with another winning ticket. It was a timely victory for the members of the syndicate who had recently learnt that the Toyota factory they were working in was due to shut down. Each member of the syndicate was set to enjoy a win of just less than a million dollars each, and chose to remain anonymous, so not much is known about the group. The generous bunch also agreed to include a colleague in their huge win, who was a member of the syndicate but chose to skip out on that particular draw.

Joining a syndicate massively increases your chances of winning a lottery jackpot. The success stories speak for themselves, and you could find yourself enjoying a life changing jackpot by simply joining a syndicate online, or forming one yourself with family, friends, or colleagues.