Trending
You are at:Home»Lifestyle»3 Great New Words to Impress Your Friends 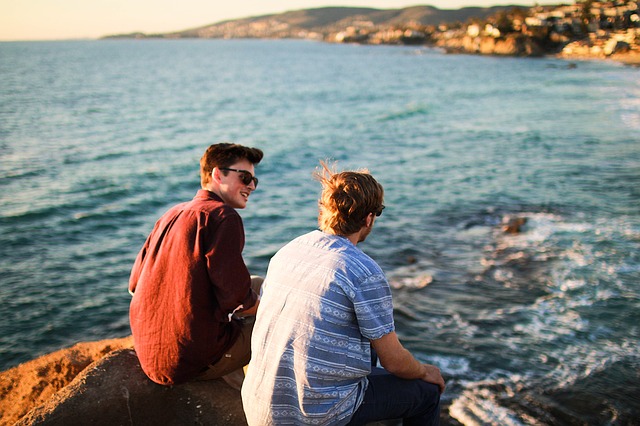 One of the great things about our language is that it’s always changing and evolving. In the last decade, society has changed rapidly, often as a result of technological innovations, and that’s led to an influx of new words into our language. It’s fun to use these new words, especially when older people or those who just aren’t as cool as you don’t know what they mean. With that in mind, here are three of our favorite new words, and we’ll even tell you what they mean so you can impress, or better still confuse, your friends and family.

You’re sure to know all about vaping. Online experts like Mt Baker Vapor sell these alternatives to cigarettes in lots of flavors, allowing you to enjoy the pleasure of smoking without the harmful effects. So popular has vaping become that it’s created its very own language. Our favorite vape-related word just has to be squonking. Basically, squonking refers to a vape mod known as a squonker, which has an integrated squeezable bottle that allows you to feed e-juice directly into the rebuildable dripping atomizer, or RDA. This means you won’t have to worry about dripping or spilt e-juice and it makes the whole process easier and more reliable. Above all, it’s a word that sounds great, so if you want to get the low down on squonking, head to Mt Baker Vapor to learn more.

Is your clothing on fleek, is your face on fleek, are you on fleek? If you don’t know what that means, then I’m afraid that the chances are that you aren’t. Being on fleek means to be on trend, and it’s a word that has started a trend of its very own in the last twelve months. Like lots of these neologisms, that is new words to you and me, it had its origins in social media. Influencers on sites such as Instagram and Twitter are inventing new words, using them in their posts and they’re quickly going viral – and that’s the most on fleek thing of them all.

One word that has become increasingly well used in recent years is ‘bae’; you probably know that it’s a shortened form of ‘baby’ and is used by young women and men to describe their loved one. Unfortunately, there’s still a lot of single ladies and single men out there, and they don’t have any bae to look out for them; they are, in effect, baeless. Unlike our other two words then, baeless is a rather sad word, but don’t worry too much because if you keep looking long enough, and using the newest words and phrases, you might yet find a bae of your own.

Give these new words a try when you next see your best friend: tell them you’re on fleek because you’ve been squonking, so you don’t expect to be baeless for long. If they look mystified then laugh in their face. After all, not everyone can be as cool as you.

If Shakespeare were alive today, he’d be very old, but he’d also be using words just like these as he loved to innovate with language. Maybe a squonking Hamlet wouldn’t have been so aggressive, and the on fleek Juliet would never have remained baeless.