Trending
You are at:Home»Entertainment»Blu Tuesday: Deadpool 2 and More 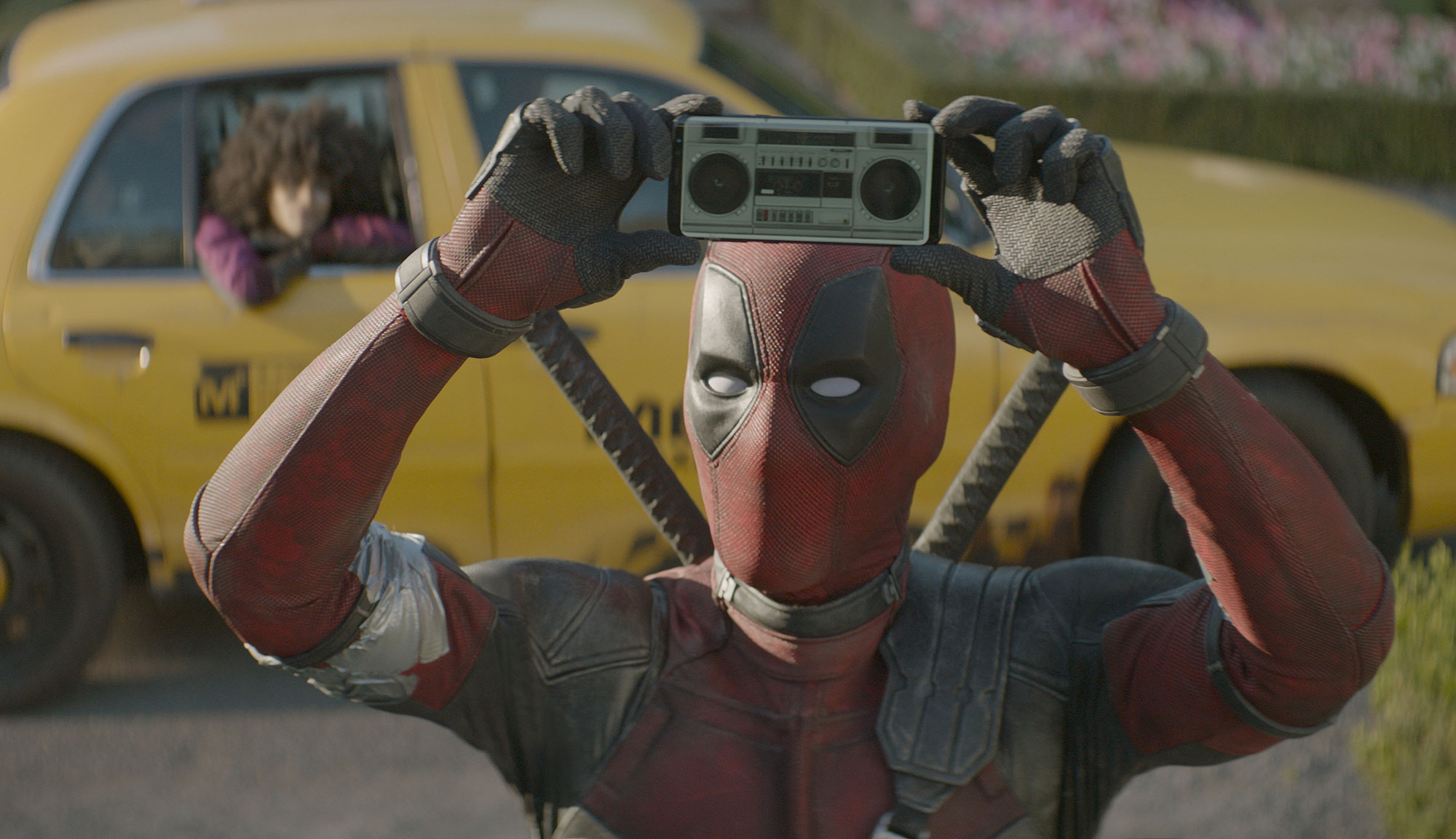 Pick of the Week: “Deadpool 2” 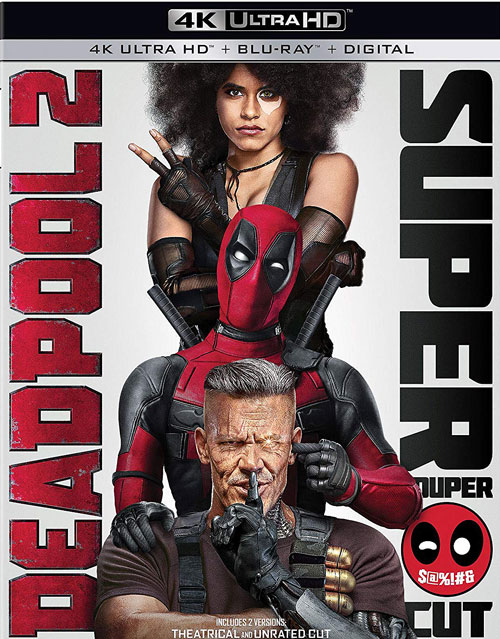 Part of what made 2016’s “Deadpool” such an incredible success was seeing a superhero movie say and do things that, with the exception of the “Kick-Ass” films, audiences hadn’t really seen before. Though “Deadpool 2” isn’t quite as enjoyable without that element of surprise, it’s still a very funny and entertaining action-comedy that hinges greatly on the performances of Ryan Reynolds and series newcomers Josh Brolin and Zazie Beetz. The jokes come so fast and furious that it feels a little desperate at times, and the hit ratio is definitely lower than its predecessor, but the moments that do work (including one of the biggest troll jobs in the history of cinema) are well worth the price of admission. While the movie is undoubtedly flawed – the treatment of Monica Baccarin’s Vanessa, in particular, is downright dirty – the pros far outweigh the cons.

“The Walking Dead: The Complete Eighth Season” — “The Walking Dead” was never what you’d call a prestige show, but during its earlier years, it was at least consistently entertaining. Now in its eighth season, the zombie drama is but a shell of its former self. Most of the show’s best characters are gone (or on their way out), while the misery porn has been cranked up so high that it’s become exhausting to watch. For a TV series that could conceivably run forever, “The Walking Dead” is in desperate need of an endgame. Extras include audio commentaries on three episodes, a pair of featurettes on the season’s key themes and deaths, and a look back at Carl Grimes’ legacy. FINAL VERDICT: RENT

“The Terror: The Complete First Season” — AMC’s survival horror series may have been largely ignored by audiences when it debuted earlier this year, but it’s arguably the best show on the network. A tense and atmospheric Gothic thriller that’s loosely based on historical events, “The Terror” boasts a talented ensemble cast (led by Jared Harris, Tobias Menzies and Ciarán Hinds) and some gorgeous cinematography. Though the 10-episode first season drags on a little too long, it’s a mostly captivating slow burn that skillfully toes the line between a genre show and a prestige drama. Extras include a trio of short behind-the-scenes featurettes. FINAL VERDICT: RENT

“Ash vs Evil Dead: The Complete Third Season” — The third and final season of the Starz horror-comedy is pretty much business as usual, and while that may be good news for fans of the series, those who held onto hope that it would improve will be disappointed. “Ash vs. Evil Dead” has upped the ante once again in the gore department with buckets upon buckets of the sticky red stuff, and Bruce Campbell is always good for a few laughs, but it’s hard not to feel like the show never quite reached its full potential. Extras include audio commentaries and mini-featurettes for all 10 episodes, as well as a brief season overview. FINAL VERDICT: RENT

“Strike Back: Cinemax Season Five” — During its four-season run from 2011-2015, “Strike Back” was one of the best guilty pleasures on television. So when it was announced that Sky and Cinemax were partnering up again to revive the military action series, I was cautiously optimistic. Unfortunately, while it’s basically the same show on the surface, fueled by plenty of action, sex and playful banter, this latest iteration (and the new cast in particular) fails to recapture the magic of the Philip Winchester/Sullivan Stapleton years. Extras include a behind-the-scenes look at each episode and a featurette on the new cast. FINAL VERDICT: SKIP

“Bleeding Steel” — Jackie Chan used to be one of the most entertaining performers in the business – both as a talented martial artist and an underappreciated comedian – which is what makes the decline in his recent projects all the more depressing. The veteran action star’s age really shows in this poorly edited, second-rate sci-fi thriller, to the point that none of the film’s best action beats belong to him. “Bleeding Steel” may be a totally bonkers mess of sci-fi tropes and bad attempts at humor, but it’s Chan’s uninspired performance that hurts the most. Unsurprisingly, the Blu-ray release doesn’t include any bonus material. FINAL VERDICT: SKIP