Trending
You are at:Home»Lifestyle»What are Pokies? 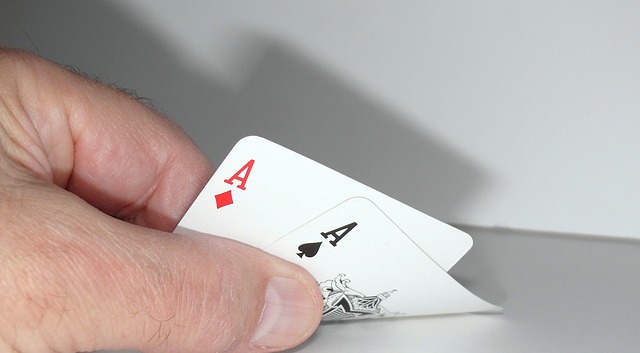 Have you ever been to a casino before?

We are sure you have tried your hands on pokies then, which is a shortened Australian slang for poker video games.
Located in the arcade, they are more commonly known as slots or slot machine games.

The term originated in Australia, which has the most number of pokies in the world. Statistics suggest that there is one machine for every 114 people there! While you can play Kiwi games easily, you do need to ensure it doesn’t become too addictive.

How do they work?

Pokies are reel-based games. The player puts in some token amount and pulls a handle/lever or presses a button. Then, the reel spin moves and lands on a slot which represents a symbol indicating pre-determined multiple values to the original bet placed by the player. Here are some interesting things you should know:

– The highest paying slot is the Jackpot but has the least frequency.
– The slot in which an in-built computer program randomly picks the arrow points.
– They are easy to play and do not require much money in hand, unlike other games.

Pokies can be quite addictive, and you may end up playing time and again to win a free spin or some prize money.

The Top Myths about Pokies

Here are some common myths about pokies that you can easily avoid.

1) You can trigger a win in pokies.

It is highly impossible to strategize or plan your move to win money or free coins by putting in more coins or switching the machine on and off. By putting in more money, you will just be losing more and more. These theories are contrived, and the machine would always work the same.

For example- if you put in $1 and win 40 cents, the machine will make celebratory sounds and flicker lights to indicate that you win. However, you only lose money.

2) You can predict where the reels would stop.

Many players believe that they can predict where the reel would stop. It’s not possible. Although the machines would contain 8 or 10 slots, they have thousands of combinations that are impractical to decipher.

Small wins like free slots are there to keep you interested in the game and to make you want to keep playing and investing more and more money, giving you the feeling that you might win the next one.

4) The Casinos change the programming of pokies when there are large crowds.

Some believe that casinos change the internal programming of the slot machines when the crowd is large, and the demand is high. It is completely untrue since, for one, it is not feasible. Changing computer programming requires opening the machine to change a computer chip – which does take some time.

5) Change machines after a big jackpot.

After a machine wins you jackpot, it does not mean that it lowers the chances of a future jackpot. Pokies have no memory and therefore, would work the same as the first time since the slots are completely picked at random by the computer from thousands of combinations.

Although pokies might look like the actual thing which can win you money, it is not quite the case since it only induces fun and if you really want to win some real money, playing other games at the casino would be a good idea.