Trending
You are at:Home»Lifestyle»Tips on How to Play Beer Pong 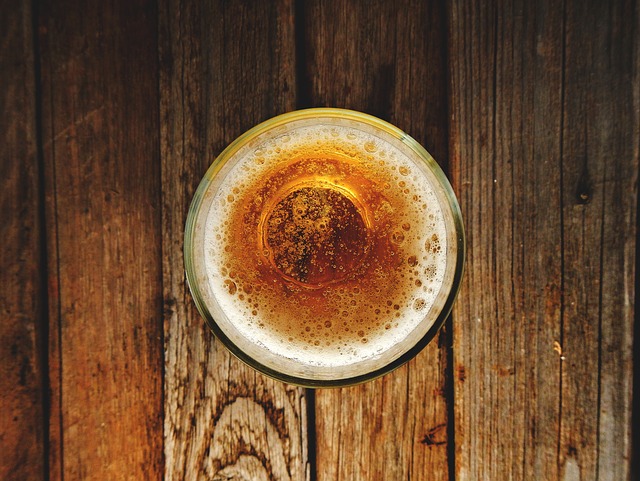 The game, beer pong, is a standard feature in any party, most of all in college frat parties and beer parties. The game is played among adults. It involves two teams arranging party cups, and the opposite team should toss a ball into the cups placed at a distance from them. Whenever a ball is thrown into the cup perfectly, the cup is taken out, and the team which clears out the opponents’ cups faster wins.

To achieve victory in this favorite party game, here are a few basic tips and tricks that you should always put into consideration and work according to.

Before taking your shot, always prepare your ball. Get the ball wet as this will help it glide through the air effortlessly and thus reach the aimed cup on the beer pong table. A dry ball will not glide through the air smoothly and will, therefore, end up making short throws hence not reaching the targeted cup. A dry ball will also be harder to aim using. After every shot, clean the ball in a container filled with water.

Beer pong is a game of coordination among the team players. All the players ought to be good at it to ensure that the team wins. Thus, to maximize on team success, choose people who are good at the game while you are picking your teammates. You should select teammates who have good coordination of the hand and eyes.

A common mistake that people make during gameplay is trying to start by eliminating the cups that are in the front. However, this should not be the case. Start by removing the cups in the back progressing towards the front cups.

In beer pong, there is never a stipulated gameplay technique. Thus, play the game more and keep discovering your methods. That is the throwing posture, ball grip and even distance from the table. After you find out which technique works best for you, practice more to better your skills.

It is a rule in the game that if the thrower bounces the ball on the table and the ball hits the target, two cups should be eliminated instead of the regular one cup elimination. Due to this, you should practice this bounce shot skill more. Using this will add as an advantage over your opponent if he/she does not use the technique. You will thus be able to clear the cups in half the time a person using the direct throw technique will take.

In every kind of game or competition, intimidation has always helped one to win. Ruin you opponents’ skills and gameplay by intimidating them. When they are about to take their shot, utter out something that will distract their attention. This will thus cause them to miss their chance. However, whatever you do, make sure that you do not come into contact with the ball.

As in any other game, practice improves your skills. Thus practice with water numerous times.
As you thus indulge in beer pong, always keep in mind that the game was designed to be played by drunk people. Therefore, as you play, always assume a free body posture. This will work a great deal in ensuring that you make the most of your throws.