Trending
You are at:Home»Entertainment»Blu Tuesday: Mission: Impossible and More 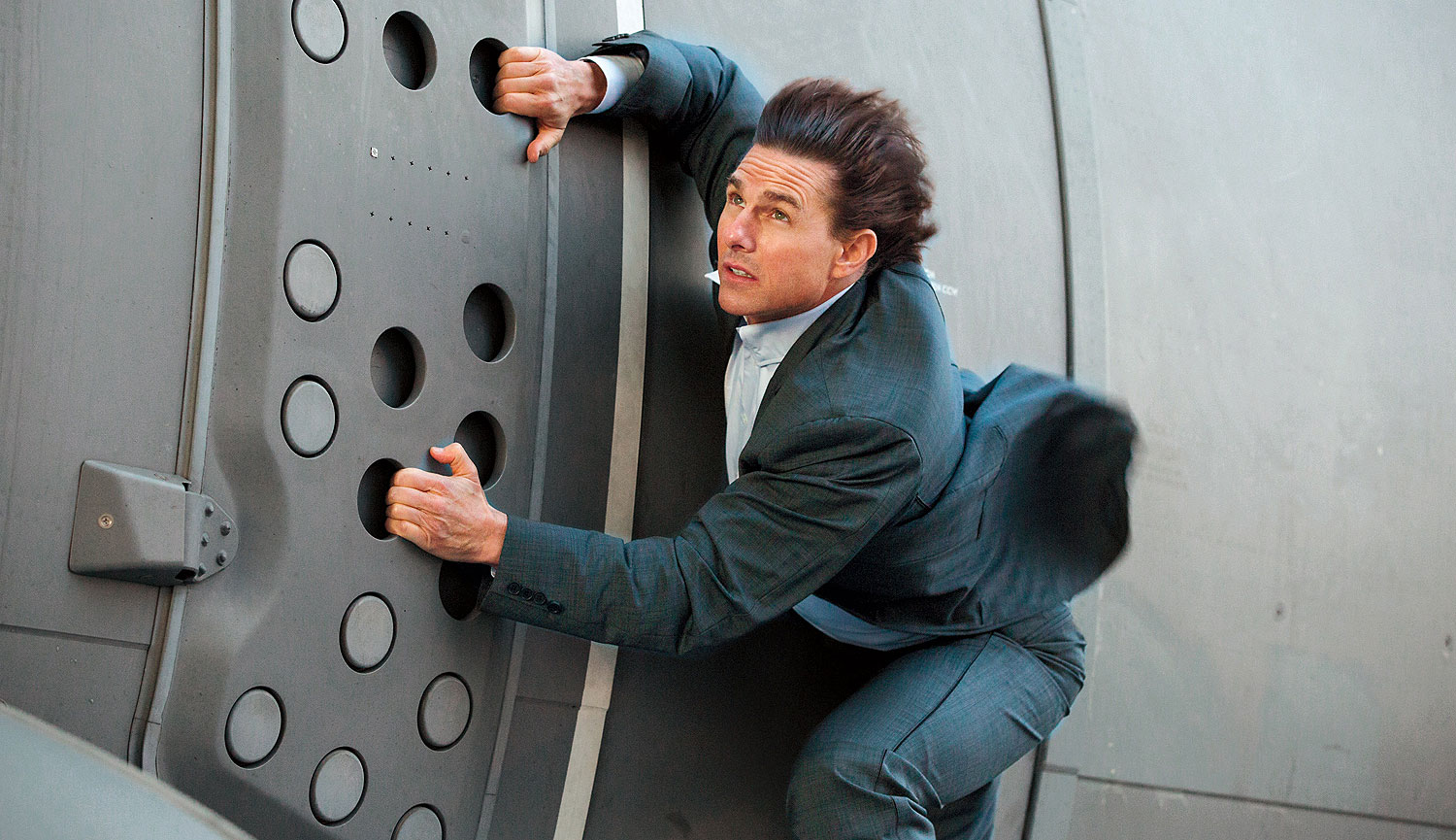 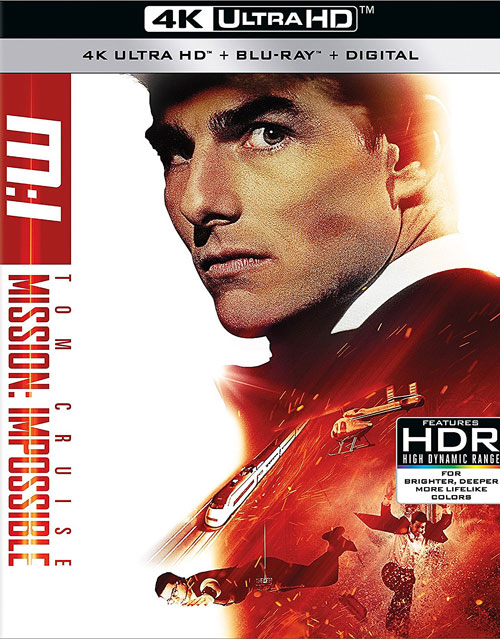 The “Mission: Impossible” series is one of the best movie franchises around, thanks largely to its charming ensemble casts, thrilling set pieces and exotic locales, so it’s nice to see that Paramount didn’t waste any time in bringing the films to 4K. Though everyone has their favorite installment, they’re all so entertaining that it’s hard to choose; even the much-maligned “Mission: Impossible 2” isn’t as bad as you remember. These movies are like the more sophisticated version of the “Fast and Furious” franchise, and while the formula hasn’t changed much over the years, the series has managed to avoid becoming stale or repetitive by hiring different directors who put their own unique spin on the material. Tom Cruise’s knack for the spectacular (whereby he tries to outdo himself in each subsequent film with an even bigger, crazier stunt) is obviously a major draw, but it’s the combined efforts of everyone involved that keeps audiences coming back for more.

Extras include all of the previously released bonus material, consisting mainly of audio commentaries and hours of behind-the-scenes featurettes. FINAL VERDICT: BUY 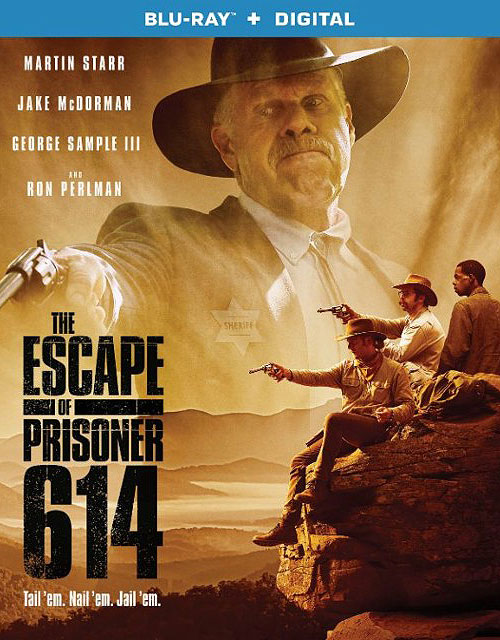 This seriocomedy from writer/director Zach Golden is a perfectly fine movie when judged by the lower standards of the direct-to-video market, but while Golden shows signs of promise with his feature debut, he’s still a long way from being ready for primetime. A satirical, modern-day Western that draws inspiration from the early work of Wes Anderson and the Coen brothers, “The Escape of Prisoner 614” is marred by a flimsy script, poor pacing and an inconsistent tone. It’s an adventure-comedy that is neither exciting nor very funny, and although the film contains some decent performances – Jake McDorman and Martin Starr form an amiable partnership as the bumbling deputies, while Ron Perlman chews up the scenery as the mustache-twirling sheriff – it’s hardly enough to hold your interest.

The Blu-ray release doesn’t include any extras. FINAL VERDICT: SKIP 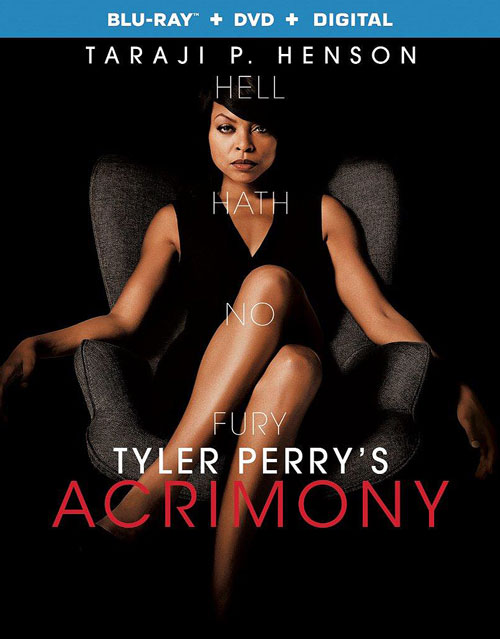 Tyler Perry is one of the most successful men in show business, amassing a sizeable fortune from his many plays, movies and TV shows, and yet he’s failed to prove even once that he’s deserving of it. His latest film does little to challenge that position, because it’s a poorly written and cheaply shot thriller (with some embarrassingly obvious green screen) that will likely go down as one of the year’s worst movies. Everything about “Acrimony” is terrible, from the cheesy dialogue and soap opera-quality acting to the heavy use of narration. It’s also about 30 minutes too long, while the lead characters are so unbearable that you won’t care what happens to either of them. This is bad filmmaking of the highest degree, and were it not for Perry’s loyal fanbase, it would almost certainly mark the end of his lackluster career.