Trending
You are at:Home»Lifestyle»NFL contenders for next year’s Super Bowl 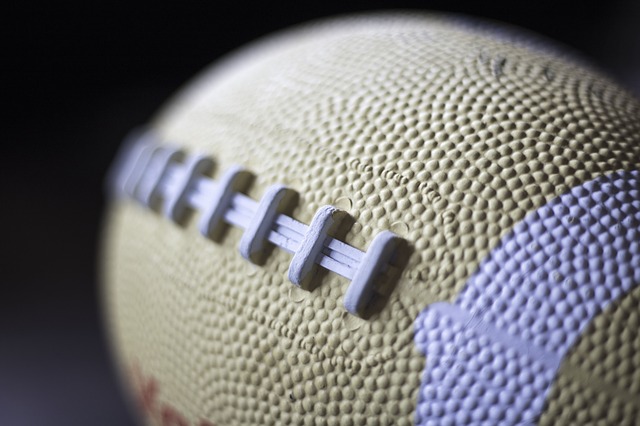 The NFL draft is done and the teams are back in training. September will be here before you know it, and fans and pundits are already well into the debate over which team is best placed to claim the Super Bowl in 2019.

If you want to get involved in the argument, or you’re thinking about betting on the Super Bowl winner, then here is a quick run-down of the main contenders for Super Bowl glory next year. Also be sure to keep up to date with the latest match results and live scores when the new season kicks off in September, to see which teams will emerge as contenders for the playoffs.

What more is there to say about the Patriots? Off-field problems and rumors of disputes among the franchise’s senior figures have rumbled on for months, and after a shock defeat to the Eagles in Super Bowl LII and an underwhelming draft, you might be tempted to write off the Pats for 2019. This would probably be a mistake. The core of the team is intact, Rob Gronkowski is back, and they have a wealth of playoff experience, along with a perennially easy road through the AFC East. They will once again go into the season as favorites.

Philadelphia triumphed in the Super Bowl, thanks mainly to their outstanding defense, and that department has been further strengthened by the arrival of Michael Bennett. With Carson Wentz and Nick Foles, the Eagles are blessed with two great quarterback options, and in Jay Ajayi, one of the NFL’s top match-winners. The question for Philly is whether they can cope with the scrutiny and pressure that comes with being defending champions.

Ben Roethlisberger may be approaching the end of his career, but the Steelers remain a potent offensive threat. They can boast the NFL’s best running back in Le’Veon Bell and its leading receiver, Antonio Brown, while JuJu Smith-Schuster has huge potential. Defense was where it went wrong for the Steelers last season, and the horrific injury suffered by Ryan Shazier was a cruel blow to team and player. If they can sort out the defensive side of their game plan, then they have to be a serious contender.

The Rams are one of the rising teams in the NFL and had a solid regular season before running into Atlanta in the playoffs. That defeat will have taught them a lot, and a season on, they should be stronger. In Todd Gurley, they have the league’s most dangerous all-round weapon, and they will be hungry to go further this time.

The Packers had a disappointing campaign last time around, finishing with a 7-9 record and third place in the NFC North, but there is unlikely to be a repeat of that poor showing. Aaron Rodgers will be keen to make up for lost time, and though the Packers have a tough schedule, they have strengthened considerably in the offseason. It would be no surprise to see them returning to the top of the Division ahead of a Super Bowl push.

These are the top five contenders for Super Bowl glory, but there are a host of other teams who will be worth watching in 2018-19, including the 49ers, the Vikings and the Rams, while the Cowboys and the Giants should also be improving. Bring on the fall!