Trending
You are at:Home»Entertainment»Movies»Blu Tuesday: “Tomb Raider” and More 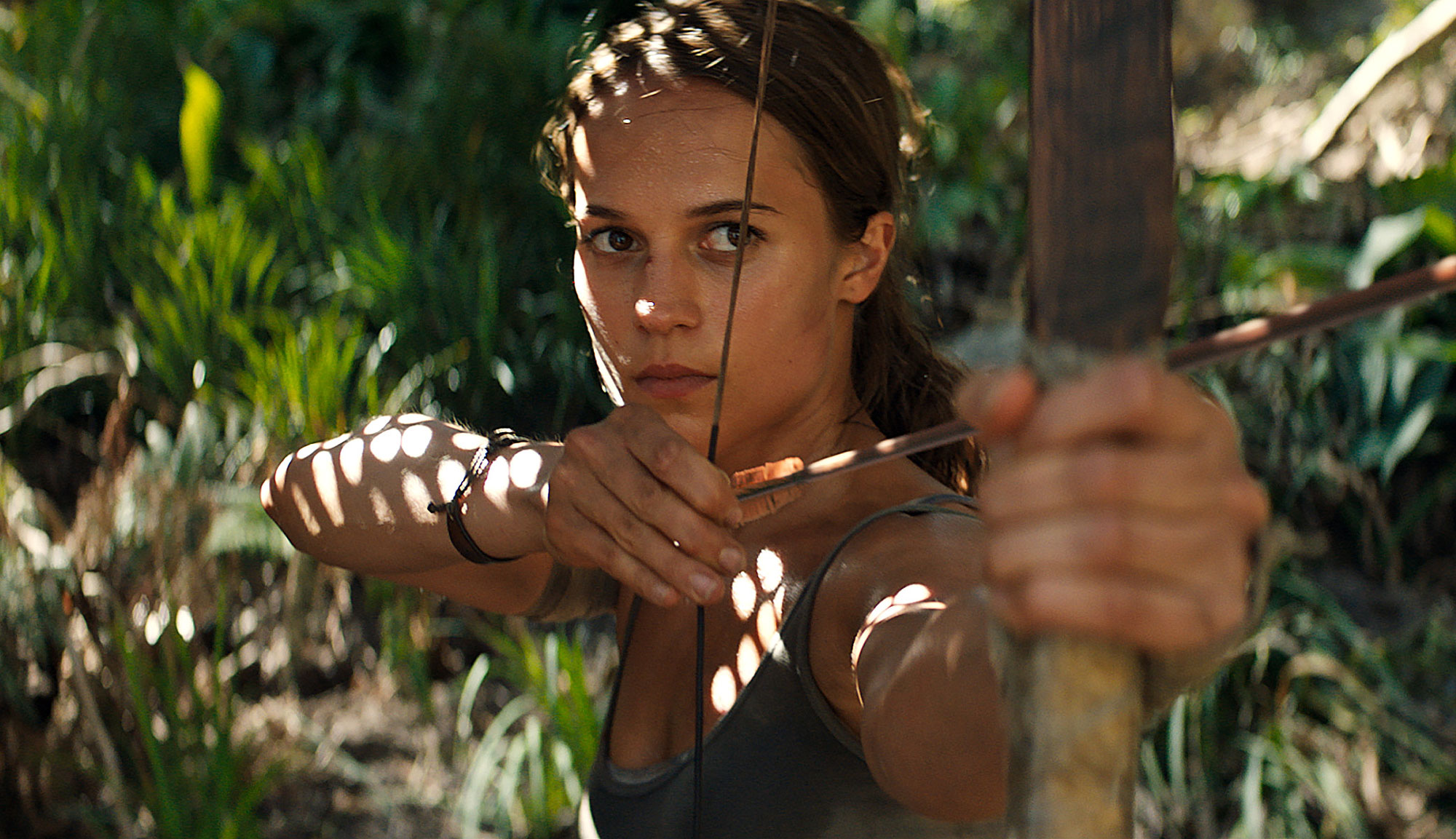 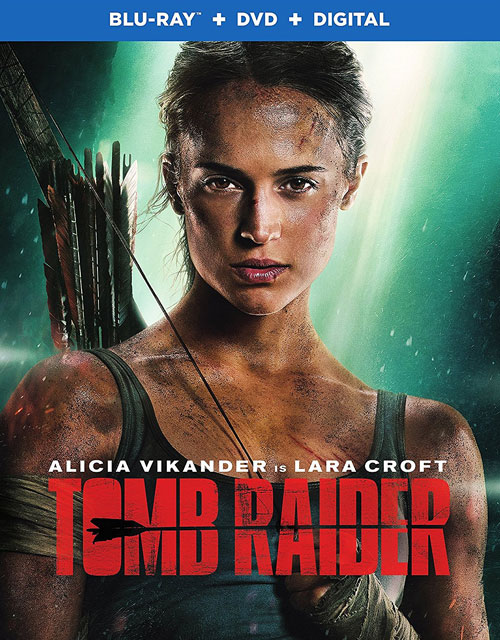 The “Tomb Raider” franchise is one of the few video games that feels tailor-made for the big screen – after all, Lara Croft is basically just a female Indiana Jones – but much like the 2001 version (and its sequel) starring Angelina Jolie, this new reboot is a pretty dull and forgettable adventure film. Though Alicia Vikander is a great actress, she doesn’t bring anything unique to the role, while the rest of the cast (including Dominic West as Lara’s estranged father and Walton Goggins as the stock villain) are given little to no development. Nick Frost pops up in a fun cameo, but that’s about the extent of the highlights in a movie that should have had at least a few cool sequences. Instead, “Tomb Raider” seems so content in its mediocrity that you have to question why the filmmakers even bothered.

Extras include a making-of featurette, a behind-the-scenes look at filming one of the movie’s key set pieces, a retrospective on the “Tomb Raider” franchise and more. FINAL VERDICT: SKIP

“The Strangers: Prey at Night” 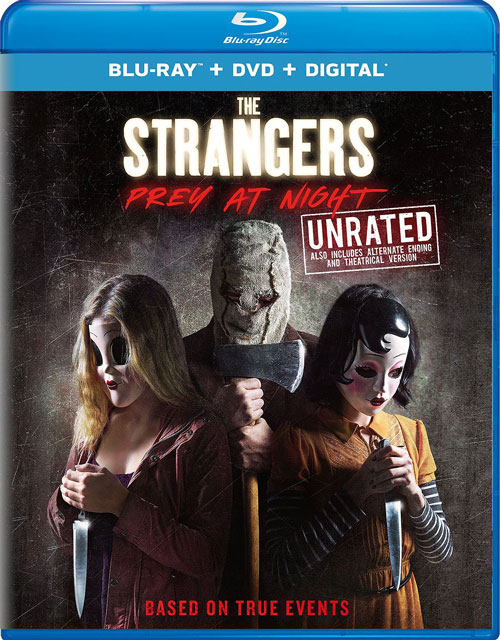 Bryan Bertino’s “The Strangers” is a decent home invasion thriller with some creepy antagonists, but the statute of limitations on a sequel expired about five years ago, which makes the release of “The Strangers: Prey at Night” all the more puzzling. Not only does the movie feel vastly different from its 2008 predecessor by ditching everything that made the first film interesting, but it hits just about every horror cliché along the way. It also fails to provide a single character for the audience to root for, which is essential to a good horror movie; the victims are complete idiots, while the killers – who stalk their prey with laughable military precision – have no personality. There are a couple great moments in the final act that reward viewers for sitting through the dull first hour, but it likely won’t change your overall opinion.

Extras include a trio of featurettes on production, the characters and the John Carpenter-inspired score, as well as an alternate ending. FINAL VERDICT: SKIP 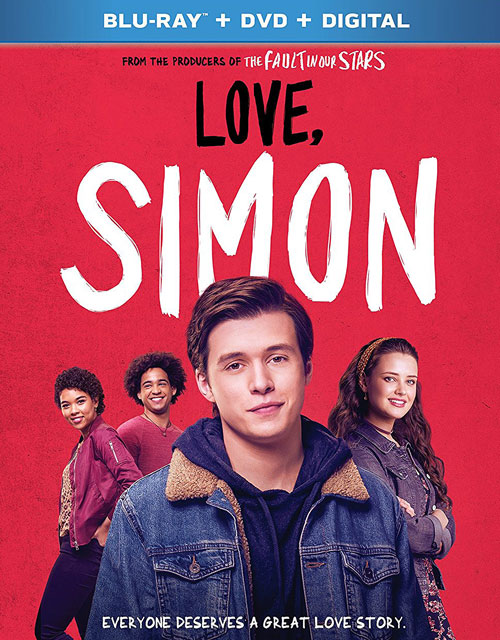 On the surface, “Love, Simon” is just another coming-of-age high school drama about falling in love, but what makes it unique is the fact that it’s the first mainstream movie that tells this otherwise familiar story through the eyes of a closeted gay teen. The trials and tribulations of Nick Robinson’s titular protagonist may differ slightly from the usual heterosexual narrative, but if the film teaches us anything, it’s that romance is blissfully unbiased. Though director Greg Berlanti may be best known as the prolific producer behind The CW’s Arrowverse shows, his latest movie is a well-made teen drama with a charming lead performance by Robinson. It doesn’t reinvent the genre in any way, but after decades of watching the same story with the same types of characters, “Love, Simon” is a welcome breath of fresh air at a time when we need it most.

Extras include an audio commentary by director Greg Berlanti, co-writer Isaac Aptaker and producer Isaac Klausner, as well as featurettes on the cast, adapting the novel and location shooting in Atlanta. FINAL VERDICT: RENT