Trending
You are at:Home»Lifestyle»How will new bans affect the gambling industry in the UK? 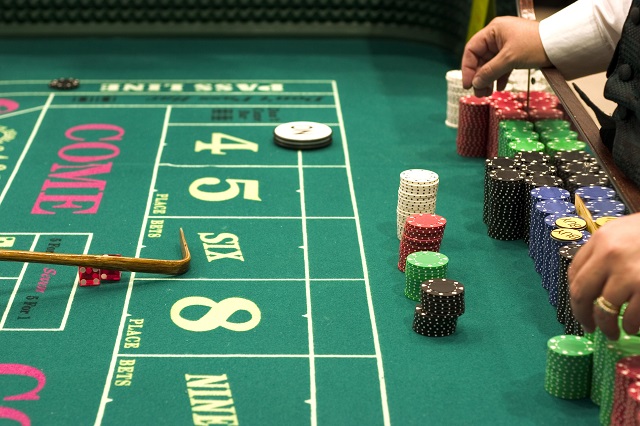 The gambling landscape in the UK has changed a lot recently- with bans on the use of credit cards online under discussion and the recently announced lowering of the maximum stake on the Fixed Odds Betting Terminals (FOBTs) that make up a large proportion of most bookmaker’s income. While you’ll probably still be able to play your favourite online casino games, it’s worth thinking about what this change in legislation could mean.

How would not being able to use my Credit Card to gamble affect me?

The rationale for this ban is completely fair- if you’re betting with a credit card you can wrack up large amounts of debt if you don’t gamble responsibly and the simplest way to make sure people don’t get themselves into this bad position is by setting limits on what they can bet. To this end, it makes sense to ban credit cards since you won’t be able to accidentally borrow more than you can afford to lose. But the logic is somewhat flawed as it opens up a whole host of additional problems- firstly, if someone is a problem gambler (as in they, wager more than they can afford to lose) they’re unlikely to practice moderation just because they’re using their current account. The other issue is that, if you’re using your debit card and trying a new site, you have far fewer protections if the site turns out to be less than legitimate. With a credit card, it’s relatively easy to stop fraud but the process is much harder with a debit card and can lead to serious problems if your bank doesn’t have protections in place.

How will the reduction in the maximum stake for a FOBT affect me?

Well, if you’re a regular player of the terminals, the reduction in stake will likely mean you’ll be affected immediately whether for the better or the worse. Longer term, the industry expects a fairly major hit to the total profits coming out of their high street branches. Last year FOBT’s made high-street bookmakers £1.8 billion which, with a reduction in maximum stake by 98%, could well shrink that down to a negligible level. Fortunately, while FOBTs are a major source of income for high street bookmakers, they don’t reflect the biggest areas of growth that most bookmakers rely on. When it comes to profits, online gaming (bingo, casinos, sportsbooks, etc) made a whopping £4.7 billion according to the gambling commission which means any bookmaker with an online version will come out of the new legislation largely intact.

The real danger is to the high street shops, with the FOBT making up a large amount of the total profits a bookmaker makes from a high street outlet, there runs a risk that they might shutter many of them in order to limit losses. Only time will tell what the effect this reduction in stake will have on the gambling industry as a whole. But Peter Jackon, the chief executive of Paddy Power Betfair has said “we…believe this is a positive development for the long-term sustainability of the industry” so the forecast may not be as gloomy as first expected.