Trending
You are at:Home»Entertainment»Sinemia: The flawed but functional alternative to MoviePass 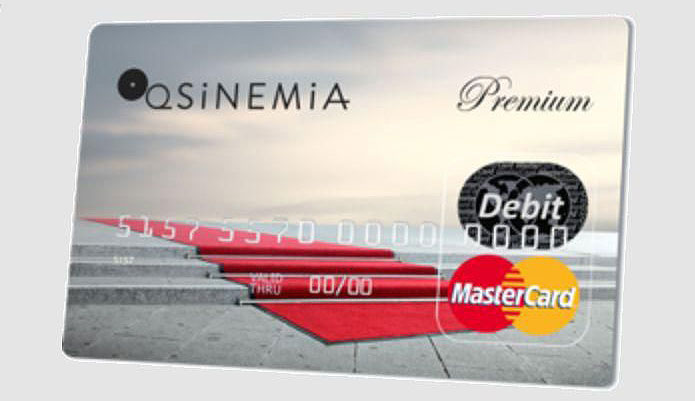 Provided you haven’t been living under a rock for the past nine months, you’ve probably heard all about MoviePass, the movie subscription service that lets members see a new movie every day for the low price of $9.95 a month. But while the media-blitz coverage of MoviePass has dominated the news, there’s another subscription-based service for movie tickets that has been exploiting its competitor’s recent follies to spread the word and grow its user base.

Founded in 2014 by Turkish entrepreneur Rifat Oguz, Sinemia has been slowly expanding its operation to include other countries like the United Kingdom, Canada, Australia and the United States. Much like MoviePass, Sinemia sends its subscribers a unique, reloadable debit card that can be used to purchase tickets after checking into your preferred movie on the smartphone app, provided you’re within 500 feet of the theater. The debit card is then automatically loaded with enough funds to purchase a ticket at the kiosk or ticket counter.

That’s about where the similarities end, however, because whereas MoviePass is designed more like an all-you-can-eat buffet, Sinemia’s subscription plans are limited to seeing one, two or three movies a month. It’s not quite as good as one movie a day, but it’s good enough for the average moviegoer. In fact, Sinemia appears to be after a completely different demographic than its competitor, as evidenced by the service’s emphasis on flexibility. In addition to being able to buy advanced tickets (up to 30 days ahead of time) from third-party ticket sellers like Fandango and Atom — which is very important in major cities where most theaters have assigned seating and sell out much faster — you can also see one premium screening (e.g., IMAX, Dolby Atmos) and as many 3D films as your monthly subscription allows. There’s even a couples plan called Sinemia for Two that lets you buy two tickets at once — something that MoviePass has teased but doesn’t currently offer. 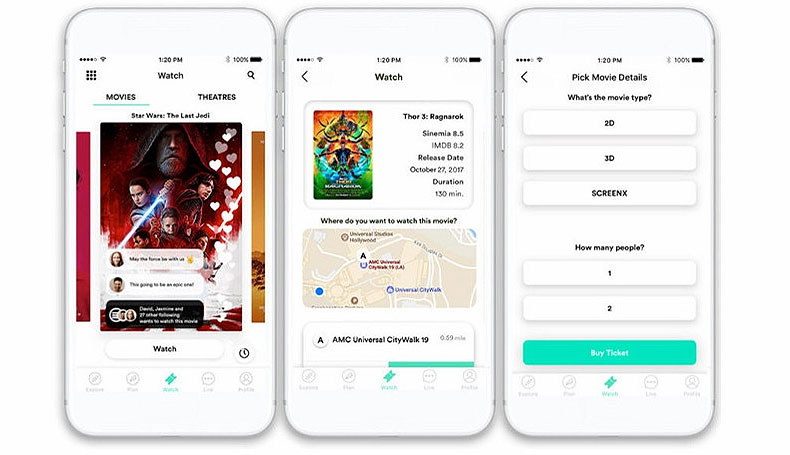 Unfortunately, Sinemia has some major problems that prevent it from being as great as it could be. You can’t book advanced tickets for multiple showings at the same time, which makes it less valuable; your premium movie allowance refreshes 30 days from your last screening instead of monthly; and a recent change to the terms and services makes U.S. members responsible for paying the convenience fee charged for booking advanced tickets. The app itself is also a bit clunky, customer service is practically nonexistent, and while the current promos are attractive, you have to pay for a full year upfront, after which the plan reverts to the normal, more expensive price.

That’s not to deter you from Sinemia because it definitely has its benefits, but it’s worth knowing what you’re getting into before signing up. Like MoviePass, Sinemia is bound to experience some growing pains as it evolves over the next couple years, but hopefully it will iron out some of the aforementioned issues because it’s a worthy alternative or companion to MoviePass that has the potential to change the movie theater business for the better.

Visit Sinemia.com for more information on the various plans and pricing.