Trending
You are at:Home»Lifestyle»14 Tips and Tricks for Online Bingo 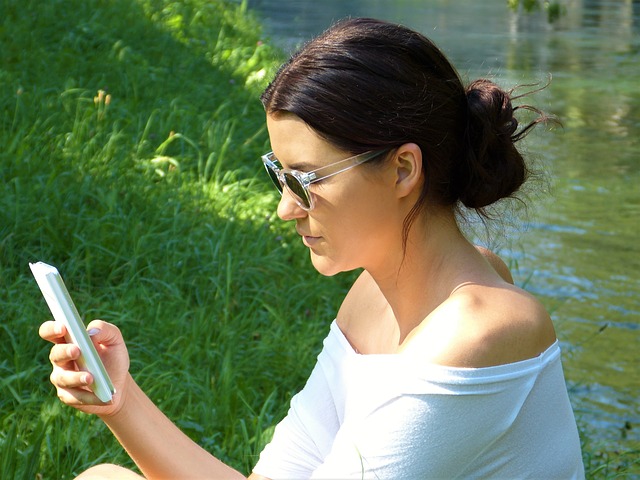 There’s more to playing online bingo than just buying a card and hoping for the best. If you’re serious about making some money, you’ll need to use the same skills and strategies that you would with any other type of gambling. Here are just a few ways to increase your odds of success with bingo.

If the site allows you to buy or use multiple bingo cards in the same game, go for it! You’ll increase your chances of winning with each additional card. Just make sure that the jackpot is worth more than whatever you’re spending on the cards. For example, if you pay $1 for five separate cards when the jackpot is only $5, you won’t make any money off the game even if you win.

Speaking of jackpots, don’t ever join a bingo game without knowing what you could make from it. Rewards come in many different forms, including cash, prizes, free cards and “credits” that can be used elsewhere on the site. You don’t want to waste your time and money on a bingo game that only offers Prize #1 when you’re really interested in Prize #2.

If you’re looking for legitimate ways to earn money from online bingo, make sure that you’re going through a site like Casino.help. You want to be fully confident in their ability to protect your personal and financial information, and you need to trust them to actually give you the payout that you’ve earned.

4. Be Willing to Make a Change

A lot of gamblers are superstitious, and this is especially true of bingo players who won’t accept a card without their “lucky numbers” or “favorite corner combinations.” However, you don’t want to become so dependent on these superstitions that you aren’t willing to shake things up when you find yourself in a rut. If you’re losing a lot, it’s time to try something new!

You’ll want to avoid “rush hour bingo” when the rooms are stuffed with other players. You won’t get any bonuses for going against a big crowd, and with every additional player out there, you’re just increasing the odds that someone else will have a winning string of numbers. It’s better to play during slow or unusual hours when there’s less competition.

If you’re new to an online casino site, be sure to take advantage of all of their promotions. For example, new users are often given free cash or credits for their first game as a kind of incentive to try out the site. You can really rack up the bingo bonuses when you aren’t afraid to use what the site is willing to give you!

If you’re serious about your bingo, you’ve probably heard of Joseph E. Granville. He was a financial expert who made a fortune on the stock market before adapting his strategies to the world of bingo. One of his most famous pieces of advice was to choose a bingo card with an equal amount of high and low numbers in order to spread yourself across the board.

9. Talk to Other Players

You all have the same hobby. Go ahead and talk to other bingo players in the chat room! It’s not like they can sabotage your game, so you have nothing to lose by reaching out, sharing tips and making suggestions for how to capitalize on rewards and bonuses. You might even receive some great advice in return.

It’s easy to get “bingo fatigue” without even realizing it. It’s a natural reaction to squinting at bingo cards and having different numbers rattle around your brain for hours at a time. Try to take a 10-15 minute break between every game of bingo. You’ll appreciate your foresight when you don’t have a raging headache later.

In the same vein as the above, it’s important not to overdo things when it comes to online bingo. If you’ve been losing money all day, you might not be in the best head space to continue. On the flip side, if you’ve won a lot of prizes or received a bunch of bonuses, you might not want to press your luck and lose it all during one last game.

There are many different types of bingo, and some of them have different rules and strategies than others. Don’t commit to a 90-ball game if you’ve only ever played 30-ball bingo! You should watch, study and analyze a new bingo variation before actually putting your money into it. Get a feel for the game before you throw your hat into the ring.

Have you ever met an experienced bingo player who always seems to know what they’re doing? They didn’t reach this level of expertise by playing a few random games here and there. They spent long hours on their bingo skills, and if you want to match them one day, you’ll do the same. Keep practicing until you can feel the rhythm of a good bingo game in your bones.

14. Be Prepared for Failure

While there are certain things that you can do to increase your chances of winning, bingo is ultimately a game of chance. You’re going to lose every once in awhile. If you accept this right away, you can be emotionally prepared for its inevitability, and you’ll be able to recognize when you need to step away from the computer and stop trying to reverse your luck.

These are just a few tips and tricks for winning online bingo. Whether you’re playing for fun or for your next mortgage payment, use these suggestions to help you get that celebratory ka-ching!