Trending
You are at:Home»Entertainment»Movies»Movie Review: “I Feel Pretty” 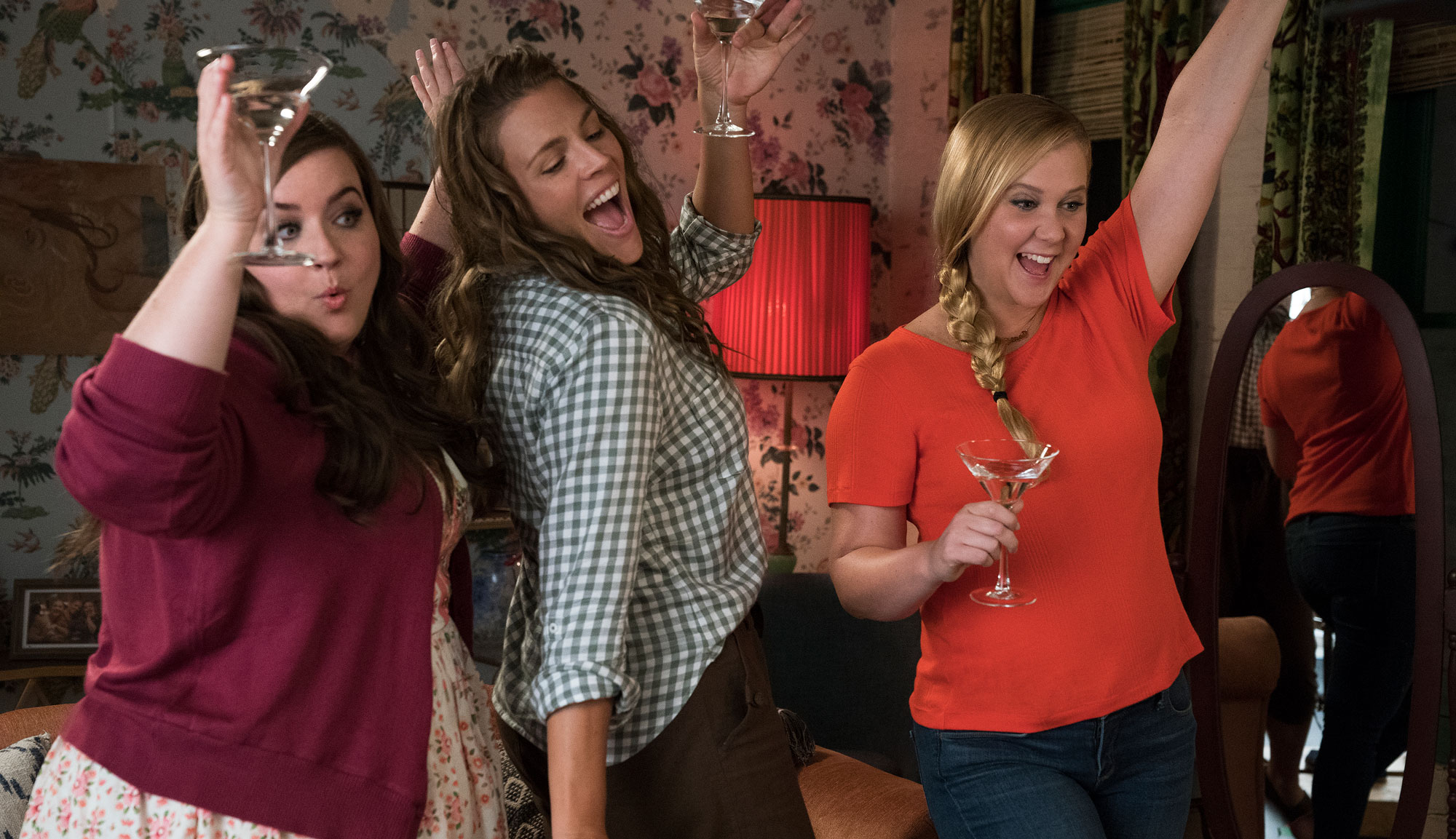 Not every movie has to have a message or be about something deeper. It’s possible for films to simply be a matter of spectacle or entertainment without having any sort of profundity or commentary. True, the stories with deeper layers tend to hit harder and linger longer in the minds of the audience, but it’s also possible that people will attach meaning to something after the fact if they really enjoyed it. For those movies that do try to say something, it’s best to be consistent in the criticism and moral of the story or else there will be a huge disconnect between meaning and medium. That’s the main problem with “I Feel Pretty,” a formulaic comedy that attempts to deliver an inspiring message but ends up undercutting itself at every opportunity.

Renee Bennett (Amy Schumer) is an average woman trying her best to get by in a world obsessed with superficial elements. She tries dieting and working out, various make-up and hair routines… all to inspire some sort of confidence in her life. After she suffers a head injury, Renee wakes up and believes she’s been magically transformed into a gorgeous woman and suddenly has the self-assurance she needs to improve her daily existence. She finds a boyfriend (Rory Scovel), receives a promotion and even assists the head of the cosmetics company (Michelle Williams) where she works. But this boost in confidence comes with a dark side as she pushes away her friends (Busy Philipps and Aidy Bryant) and wrestles with the true meaning of beauty.

Written and directed by Abby Kohn and Marc Silverstein, “I Feel Pretty” is a hot mess. It undercuts its own message and thesis at every turn and is pretty awful when doing so. The film’s central message is that everyone is beautiful in their own way. That’s a fairly rote and obvious moral, but it’s also a pretty timeless one, as there are always factors that prey on people’s insecurities to make them feel “less than.” The problem is that the vast majority of the comedy in this film is derived from the idea that it’s hilarious for an average-looking woman to have the confidence of a supermodel. Scene after scene, bit after bit, Schumer acts like she’s an objectively gorgeous woman and is blissfully unaware that others might not think so.

It’s an uncomfortable well to go back to so often, and it feels pretty mean-spirited with Schumer as the butt of a joke rather than being in on it. Kohn and Silverstein attempt to get a lot of mileage out of the mere absurdity that someone like Schumer could think she’s attractive. That’s it; that’s the joke. Whether it’s Renee misinterpreting what people say, dancing in a bikini contest or asserting herself because she finally feels good about her appearance, the film’s central punchline seems to be, “Isn’t it funny that this pig thinks she’s a person?”

This gross repetition is a shame, because there’s a lot of potential in this movie. It boasts an amazing cast of actors that have all proven themselves great in other projects and do a good job with the material here. Bryant, Philipps, Scovel and especially Williams all shine in their roles and do a lot with a small amount of characterization. And when the point of the scene isn’t Renee’s unearned self-assurance, it’s actually a pretty funny and charming movie. Yes, the plot is formulaic and the visuals are flat, but that would’ve been forgiven if the filmmakers hadn’t botched their comedy and instead further developed what was interesting, original and funny. There’s a lot of heart and humor on the fringes of “I Feel Pretty” that offers a glimpse at what could have been if Kohn and Silverstein hadn’t been so wrongheaded in their central premise.

People — especially women — are constantly hammered with attacks on their self-esteem and forced to measure up to impossible ideals that seem to be ever-shifting yet constantly out of reach. “I Feel Pretty” has good intentions in being about the need to define yourself on your own terms and not in the shadow of glossy advertisements or fashion fads, but the movie so thoroughly botches the union of its message with its running gag of mocking an average woman that it becomes repugnant. Many people will simply laugh at the film and think it’s funny to see Schumer grind on stage like the sexiest dancer ever, which is fine, but it runs completely counter to the story’s moral of empowering people by making its central heroine the punchline of an otherwise ugly joke.