Trending
You are at:Home»Lifestyle»Gold Medalist Ted Ligety Talks Olympics, Weirdest Thought He’s Ever Had On Podium 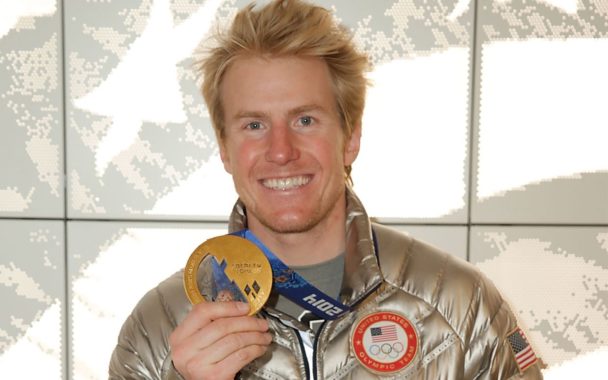 Even after a rough Olympics, Ted Ligety is one of the best giant slalom racers in the history of American skiing. At age 21, he shocked the world by becoming the youngest American male to win an Olympic Gold Medal in Alpine Skiing.

He has won five World Cup Overall giant slalom titles and five World Championship titles. In 2014 he won the first-ever Olympic Gold Medal for the USA.

We spoke to Ted about several topics:

Listen to the interview here: