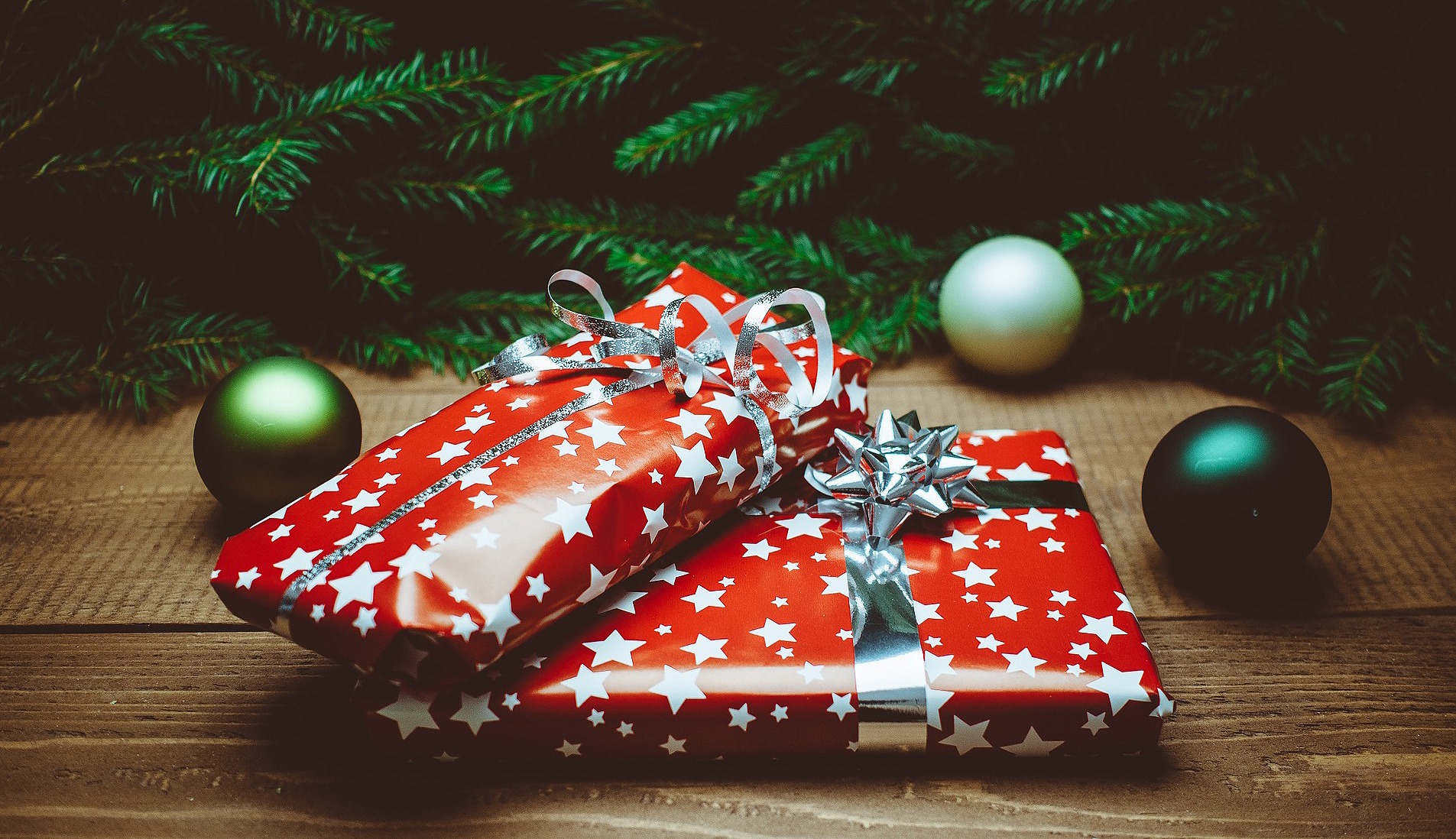 As technology gets more advanced, the toy industry is never too far behind. Case in point: the team at Denver-based company Sphero, which has carved out a nice little niche in the market with its growing collection of robotic products. After making a splash in 2015 with their miniature BB-8 robot, Sphero has released several new app-controlled toys for this holiday season that are even cooler.

Though Sphero may be best known for their “Star Wars” droids (see below), this top-of-the-line racing machine inspired by Disney⋅Pixar’s “Cars” franchise is the company’s crown jewel. This little guy is so much fun to drive that adults will want to play with it when their kids go to bed. Boasting six motors (including one for its animatronic mouth), five capacitive touch panels, an integrated speaker system and animated LCD eyes, Ultimate Lightning McQueen delivers an authentic driving experience that perfectly embodies the character’s personality using emotive actions and speech. Everything about this race car screams quality, from its surprisingly heavy and durable construction, to the versatile tires that allow Lightning to drive smoothly on hard surfaces as well as carpet. Heck, even the charging port is cleverly hidden underneath the gas cap. While it’s a hefty investment for what essentially boils down to a high-end toy, Ultimate Lightning McQueen is worth every penny. 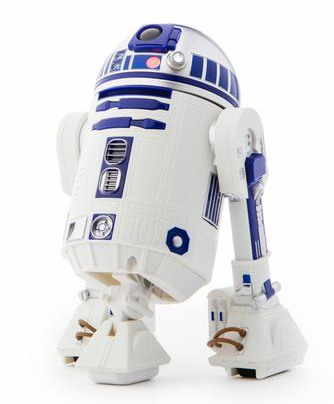 BB-8 melted moviegoers’ hearts when he was first introduced in “The Force Awakens,” but R2-D2 is still our favorite droid, and this miniature robotic version is pretty much everything that a “Star Wars” fan could ask for, right down to all the authentic sound effects, emotive waddles and multicolored LED lights on the front and back. In addition to manually driving R2-D2 around the house, you can plot a course using the accompanying app’s Draw and Drive system or just let him roam the area in Patrol mode, where he’ll interact with other droids thanks to an enhanced radio system. R2-D2 can also switch between bipod and tripod stances, and he even recognizes when you’re watching a “Star Wars” film and will react to his favorite moments. Though we’re still holding out hope for a full-size model, this scaled-down version will do the trick until that day comes.

Sphero’s tabletop Spider-Man companion can’t compete with the company’s other products, but it’s still a fun interactive toy that would make a great gift for the diehard Spidey fan on your shopping list. Featuring expressive, fully-animated LCD eyes, a built-in IR sensor that detects movement, and a 3D accelerometer that responds to being picked up and thrown around, this voice-activated superhero is packed with technology… and lots of the web-slinger’s signature wisecracks. Whether you want to hear a story or a joke, play a game of trivia or fight bad guys alongside Spider-Man, there’s plenty to keep you busy thanks to the deep library of pre-loaded content and the promise of more updates in the future.