Trending
You are at:Home»Lifestyle»Don’t Fall Foul of These Common Speeding Myths 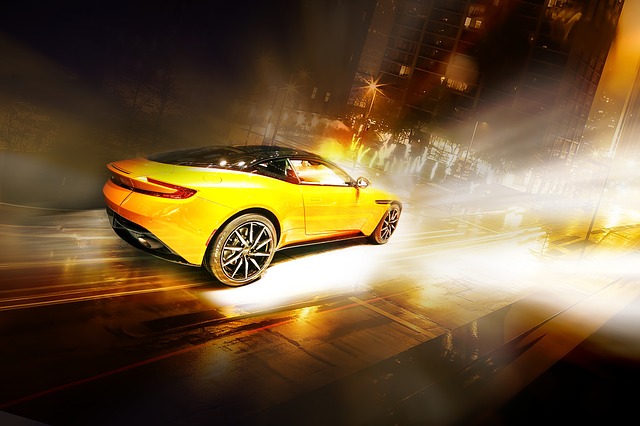 The UK’s most common driving offence is speeding; most drivers are accused of travelling over the speed limit at least once in their driving career. Of course, some drivers seem to have very heavy feet and end up being caught a few times, ending up with disqualifications. Most often, though, speeding is dealt with by a Fixed Penalty Notice – AKA three points and a £100 fine.

The police often give drivers a 10% allowance, plus another 2mph for camera calibration errors. This means that you can travel up to 24mph in a 20mph zone – 2mph plus a further 2mph – and not be prosecuted.

It’s possibly this generosity that has led to some myths developing over the years. We all know that when it comes to drink-driving, for example, that the copper coin in the mouth trick doesn’t cheat the breathalyser test, but there are still lots of misconceptions around speeding. This article aims to debunk the more common ones.

Wrong! Some cameras operate without road markings, so if you get flashed by a camera, chances are you’ll get a Notice of Intended Prosecution through the letterbox within a couple of weeks.

Do not try this at home (or anywhere else, for that matter!). Failing to declare penalty points to your insurer may invalidate your insurance, which could lead to you being uninsured and also at risk of prosecution for (you guessed it) driving without insurance.

If your number plates are dirty or otherwise obscured, speed cameras can’t identify you

This may be true, but you can get into trouble even if you stay well under the speed limit. The Road Vehicles (Display of Registration Marks) Regulations Act 2001 says it’s an offence to be on a public road with obscured plates. You could be fined up to £1,000 for this offence.

You won’t get the Notice of Intended Prosecution (NIP), the owner of the car will. This means that the hire company will receive the NIP and it becomes their duty to tell the police who was driving the car at the time it went over the speed limit following which the nominated person will also be sent a notice.

You might see this as doing your fellow motorists a favour, but the police see it as obstruction.

As long as the officer is identifiable as a police officer, they can!

There’s no minimum speed limit on most of the roads in the UK, but if you’re hogging a lane, creating a huge back-up and other drivers are tooting you or trying to overtake you in less-than-ideal conditions, you can be fined for presenting a hazard. Most likely you’ll get a verbal warning, but there’s also the chance of a charge of driving without due care and attention.

A warning symbol (the black and white camera icon) isn’t a legal requirement; however, observing the speed limit is.