Trending
You are at:Home»Entertainment»Movies»Movie Review: “The Snowman” 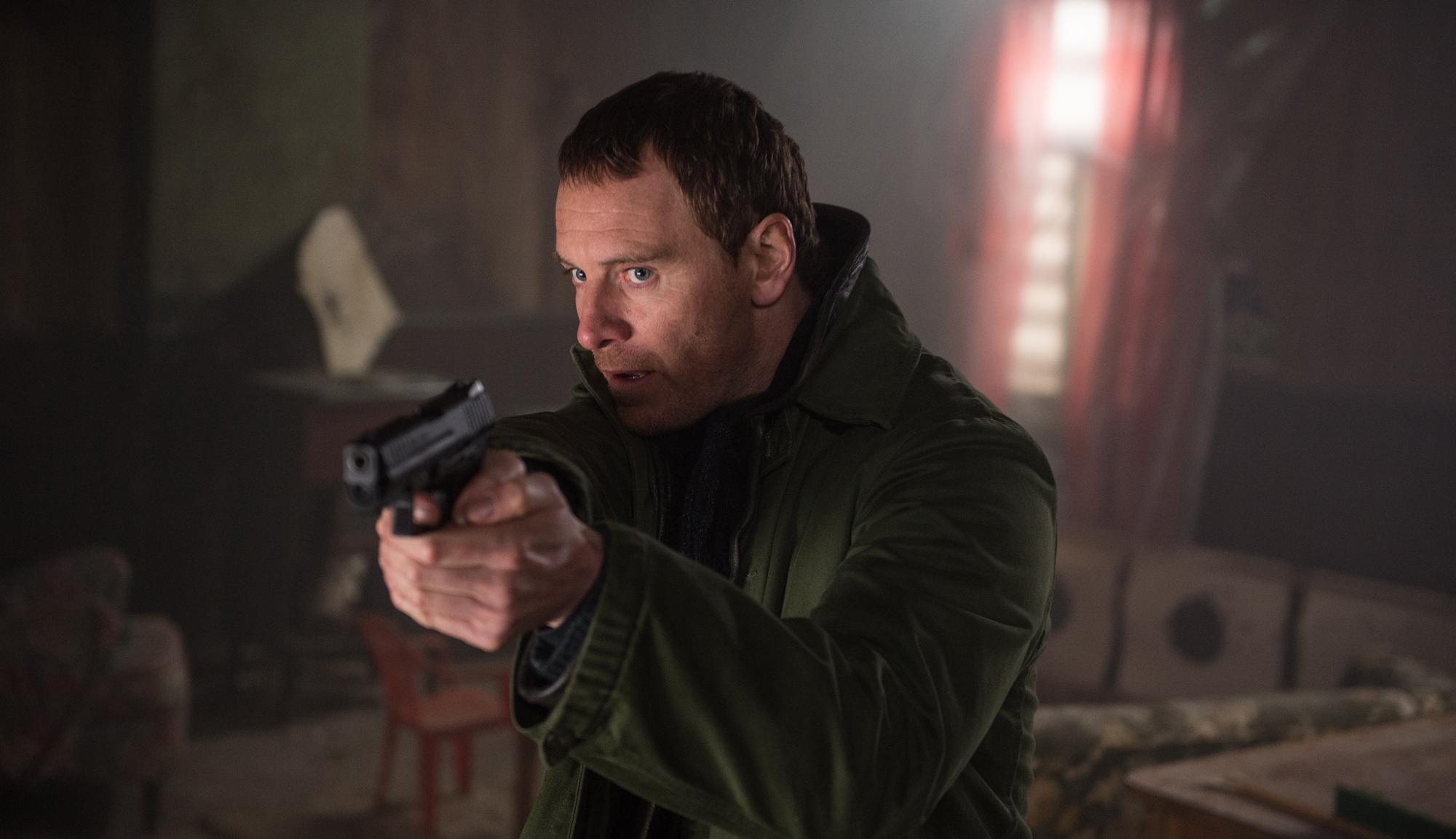 The cat-and-mouse killer subgenre has a long, storied history in cinema. From Fritz Lang’s “M” and Alfred Hitchcock’s “Strangers on a Train” to Jonathan Demme’s “The Silence of the Lambs” and David Fincher’s “Se7en,” they’re all great films that explore the dichotomy of man while also carefully examining the thin line that lies between order and chaos inside everyone. At their best, these films are tense and engaging and lay out carefully architected plots that speak to deeper themes and darker elements of the psyche that most would prefer to leave alone.

“The Snowman” is not a great example of one of these types of movies – far from it. It’s a waste of potential from an excellent filmmaker and a great cast that is less a tapestry of intriguing ideas and more a jumble of stupid coincidences that elicit no reaction outside of boredom. It’s hard to think of another fall from grace so precipitous as going from “Tinker Tailor Soldier Spy” to “The Snowman,” but director Tomas Alfredson has certainly made a serious misstep with his latest film.

Based on the best-selling book of the same name by Jo Nesbø, “The Snowman” takes place in and around Oslo, Norway as ace detective Harry Hole (Michael Fassbender) is brought into a series of seemingly unrelated disappearances by newcomer Katrine Bratt (Rebecca Ferguson). Together, the pair begins to link up the disappearances and realizes that there may be a serial killer at work dispatching these women, leaving behind only a snowman as a clue to their actions. Who is this mysterious killer and when will he strike next? And more importantly, will audiences care when the truth is finally uncovered?

Alfredson made one of the best horror films of the 21st century with “Let the Right One In” and then followed that up with a cerebral and engaging spy thriller (“Tinker Tailor Soldier Spy”) that trusted audiences to follow along its labyrinthine design. “The Snowman,” by stark contrast, is one of the more idiotic films in a long time. Plot threads are introduced but have no real payoff, while characters are brought in as red herrings but are never convincing as actual suspects or even actual people. There is no deeper theme at work, despite multiple occasions for exploring something interesting like the psychological fallout from being a fatherless child or the intrinsic misogyny of the killer’s actions. There is no tension in the killer’s stalking, either, and no excitement in the chase. There is very little at all engaging about the film as it meanders its way toward a finish line that feels cheap, rushed and simply nonsensical.

With the exception of the exterior shots, the film is shot in a rudimentary way that does nothing to suggest any deeper explanations or widespread themes. The editing and sound (including an uninspired score by Marco Beltrami) are all competent, but nothing about them is at all intrinsic or interesting or adds anything to the proceedings. It’s a flat story populated by thin characters produced in a dull manner. Fassbender’s character is supposed to be an amazing detective, but there is no evidence to any sort of insight or brilliance in his work. There are story elements that are added to throw off audiences and possibly titillate, but they are mostly uninformative cul-de-sacs that really have no payoff. And at the end of the film, it’s difficult to figure out the killer’s motive, why certain victims were chosen or what the grand scheme was. It’s utterly unfulfilling on so many levels, despite it constantly raising the ghost of a good performance or an interesting idea.

To be fair, “The Snowman” has some highlights, even amid its tedium. The landscape shots of Norway are breathtaking and truly show off the natural beauty of the country in a way seldom seen. There are moments where viewers can easily forget about the dumb dialogue being spewed by two-dimensional characters and instead focus on the gorgeous fog lifting off the ice or the twisting roadways in the frozen land. On the human side, Fassbender, Ferguson and Charlotte Gainsbourg (as Hole’s ex-girlfriend) are compelling enough actors that they actually seem to be suggesting depths that the script has no interest in creating or the film has in further exploring. They’re engaging to watch when they’re on screen, but ultimately, the failures of the movie drag down even their considerable charisma.

Watching “The Snowman” feels like running through knee-high snow. Audiences will be doing mental gymnastics, not because the plot is complicated and intricate, but because it’s convoluted and ill-conceived. Perhaps Nesbø’s book fills in some of these gaps, or at least creates real moments of tension and thrills, because there’s nothing to this potboiler except a feeling of watching a forgotten “Copycat” knockoff from the ’90s updated with today’s stars. Alfredson and everyone involved are better than this and have proven capable of turning in excellent pieces of filmmaking. Here’s hoping that this is a mere glitch in the matrix, a rare misfire that is soon forgotten in an otherwise promising career.