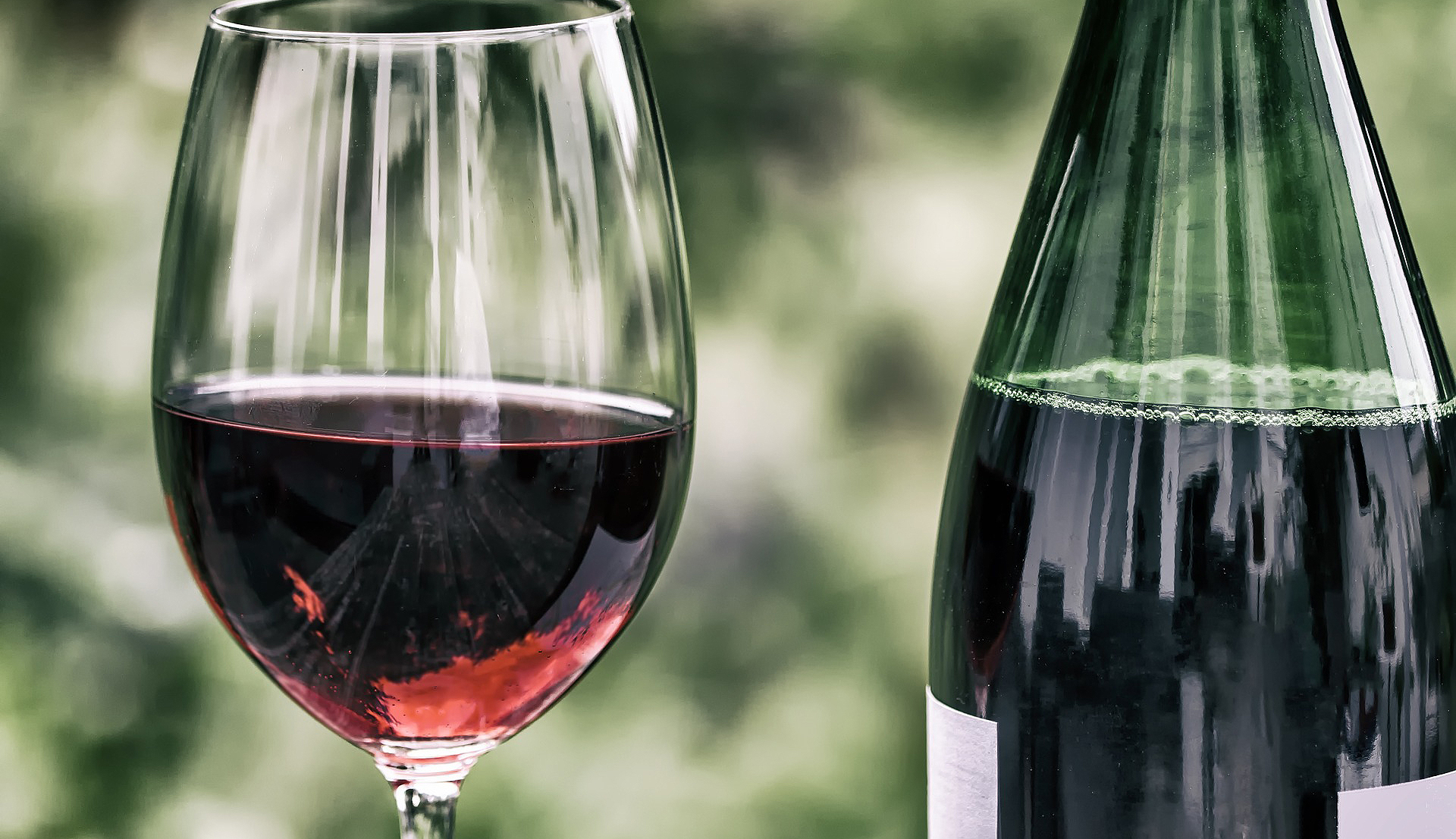 At a recent tasting in New York City, I sampled a wide range of wines from Côtes de Bordeaux. This area, while still mostly based on blends and grapes that are traditional throughout greater Bordeaux, is a bit different than some of its more famous neighbors. A handful of the wines on display will benefit from bottle age, but in large part, their focus is on wines to be enjoyed in their youth. The wineries tend to be family owned, run and operated. Pricing and style is certainly accomplished with everyday drinking in mind.

The wines from Côtes de Bordeaux that I sampled are every bit as considered and representative of their region as elsewhere, but while the wines are serious, you don’t have to be. It’s clear from the winemakers and owners that Côtes de Bordeaux prides itself on conviviality and creating an atmosphere that’s a bit more casual than other parts of Bordeaux. All of this means that Côtes de Bordeaux is a wonderful region for discovery. Whether you’re new to wine or France, it’s a fine place to start. Here’s a look at eight selections worth spending your wine dollars on.

This offering is made up of Merlot (70%), Cabernet Sauvignon (25%) and Malbec (5%). This unoaked gem is a steal of a deal. Cherry aromas and flavors rule the day. Bits of dark chocolate, minerals and earth define the solid finish. Grab a case and make this your next house red, because the value is hard to beat.

The fruit here comes from vines with an average age of 45 years. It’s composed of Sauvignon Blanc (55%) and Semillon (45%). The nose is bright, floral and welcoming. Citrus, stone fruit and hints of white pepper dot the palate. The above-average finish has a mellifluous edge to it. It will pair well with light, summer foods and drinks nicely all by itself too.

In addition to Merlot (70%), Cabernet Franc (22%) and Cabernet Sauvignon (8%) are also blended in. Aromas of dust and rose petals fill the nose, while fresh strawberry and cherry flavors dominate the substantial palate. Continued red fruit and minerals are evident on the lingering finish. Rock solid acid and firm tannins provide terrific structure.

Thirty-year-old vines are the source for this blend composed of Merlot (69%), Cabernet Franc (25%) and Malbec (6%). Fresh, crushed red cherries explode from the nose. The velvety palate shows off additional cherry notes accompanied by red raspberry, clove and cinnamon notes. Dusty dark chocolate and bits of limestone are evident on the solid finish.

In addition to Merlot (80%), Cabernet Franc (15%) and Malbec (5%) were also blended in. Leather, bing cherry and black pepper aromas abound. The earthy palate is dominated by a treasure trove of red and black cherry flavors buttressed by oodles of spice notes. Espresso, chicory and red earth notes are abundant on the long finish. This is a terrific Merlot-based wine for the money.

Composed of Merlot (58%), Cabernet Sauvignon (40%) and Cabernet Franc (2%), this offering spent 16 months in the barrel. Crushed red raspberry nearly explodes from the nose. The palate is loaded with cherry, additional raspberry and hints of plum. The finish has hints of earth, peppercorn and continued red cherry on display. This is a fruit-forward but balanced expression.

This offering is composed of Cabernet Sauvignon (56%), Merlot (40%), Cabernet Franc (2%) and Petit Verdot (2%). Red cherry and blackberry aromas are underpinned by wisps of white pepper. A huge blast of red raspberry dominates the palate. The finish is long and fruit-laden with a cornucopia of spices along for the ride. Delicious now, it’ll drink well for a decade.

Renowned winemaker Michel Rolland has directed Côtes de Bordeaux’s winemaking since 2014, and they became Ecocert certified the same year. This 100% Merlot wine was aged in entirely new French oak for 16 months. Plum and violet aromas dominate. The deep, velvety palate is loaded with cherry, raspberry and red plum. Baker’s chocolate, dried red fruit and peppercorn are all evident on the notably long finish. This is a striking expression of Merlot that is an excellent value in its price category.