Trending
You are at:Home»Vices»Oregon’s Willamette Valley: Home of great Pinot Noir at any price 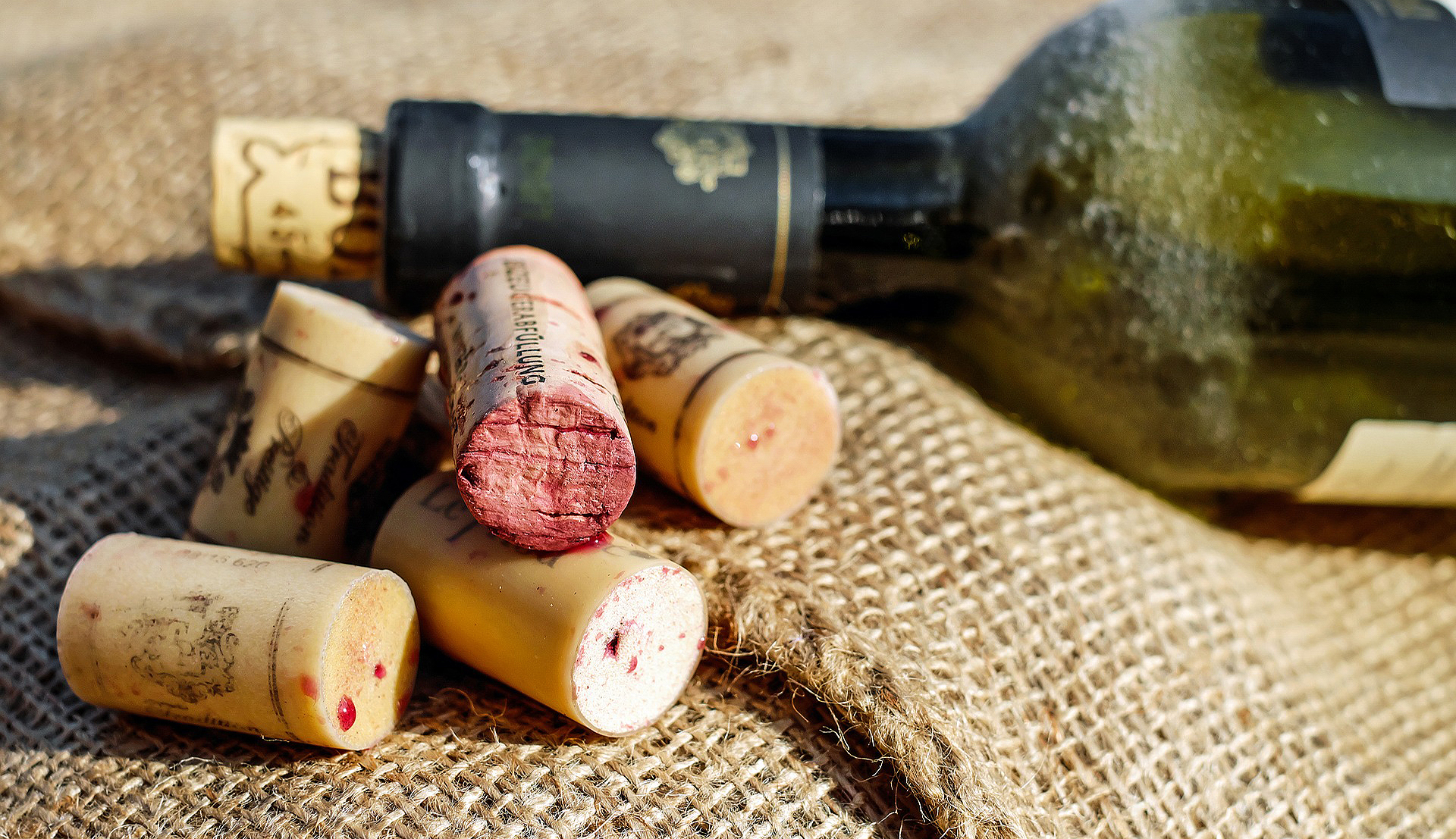 Oregon’s Willamette Valley is highly regarded for Pinot Noir. It’s an area well-suited for growing one of the most sought-after and difficult-to-master grapes on earth. Within the whole of Willamette Valley are six distinct growing areas, and each one brings different conditions to the table that allow for diverse expressions of Pinot Noir. Some of the most famous and highly sought-after Pinots from Willamette Valley are single vineyard wines and Estate Cuvees. Often, those are among the priciest selections too. By and large, these are incredibly distinct wines that are worth every penny they sell for, but they aren’t priced for everyday drinking for most wine lovers. That’s quite all right, though, because the diversity and breadth is so incredible in the Willamette Valley that even at the entry level there is a lot to like.

I recently tasted through a bunch of entry-level Pinot Noirs from Willamette Valley; each of them under $35 and many closer to $20. What I found is really exciting, as there’s a plethora of great Pinot in that price window. These wines are not only well priced, but they’re also distinctly Willamette Valley. Taken as a piece, these are acid-rich, loaded with fresh fruit flavors and eminently food-friendly offerings. The wines come from producers that are well known and some that aren’t as famous yet. The popularity of Oregon Pinot Noir is at an all-time high, and production is moving steadily upward. Here are a dozen Pinot Noirs to look out for and spend your wine dollars on.

With 235,000 cases, this wine is widely available and easy to find. A to Z’s goal epitomizes this batch of wines. They look to provide a great introduction to Oregon Pinot at a reasonable price. Cherry blossoms, vanilla and bits of bramble fill the nose. Cherry, raspberry and spice notes fill the palate. A sprinkling of cocoa appears on the above average finish.

Produced entirely from Estate-grown Willamette Valley fruit, 16,000 cases were made. Violet, strawberry and cherry aromas are prominent. The palate is a who’s who of red berry fruit flavors tinged with hints of black fruit and spice. Baker’s chocolate, hints of truffle and a bit of bay leaf are all in play on the finish.

3,000 cases of this offering were produced. This entry-level wine has been part of their portfolio since 2002. Their aim here is to make an affordable wine that’s driven by vintage variation. Red apple and cherry aromas drive the nose. The palate shows off black raspberry, spice and bits of savory herbs. The long finish is velvety and memorable.

In addition to Willamette Valley, this offering includes some fruit from Southern Oregon and Columbia Gorge. 210,000 cases were produced. The nose here is massive and welcomes you in with a punch of dark fruit and spice. The palate is fruit-forward and lush with raspberry and cherry wrapped around a core of spices. Sour black fruit, bay leaf and hints of black olive are evident on the solid finish. This is an impressive effort from one of Oregon’s most storied producers.

Less than 4,000 cases were made of this cuvee, which blends together many varieties from their estate vineyard. Leather, cherry and tangerine rind dot the nose. Cherry, dust and cardamom notes are all evident on the palate. The finish shows off continued red fruit, tea and a dusting of cocoa.

All of the fruit came from sustainably farmed or LIVE certified vineyards from several Willamette Valley subregions. Their goal is a food-friendly, everyday Pinot Noir. Plum, raspberry and fresh black fig aromas abound. The palate is stuffed with dark-leaning fruit flavors, subtle spices and hints of bitter chocolate. Continuing fruit is joined by bits of Chicory on the somewhat lusty finish.

This Pinot is produced from their four Estate vineyards. Less than 3,000 cases were produced. From farming to vinification, their approach is embodied by the phrase: less is more. Raspberry and plum aromas are joined by hints of thyme on the nose. Black raspberry, baking spices and a hint of bay leaf drive the palate. Dried sour black fruit and bits of limestone are evident on the finish.

The fruit came from nearly 20 different sources. All are either LIVE certified or using those techniques. Just less than 4,000 cases were produced. A core of spices leads the nose followed by raspberry and strawberry aromas. The palate, which is deep and generous, shows off pomegranate, strawberry and more. Wisps of thyme and earth reverberate on the finish along with continued red fruit notes.

Their flagship wine is produced using fruit from five of their six vineyards. They have vines planted in three of Willamette Valley’s subregions. A bit less than 23,000 cases were produced. Oak, cherry, tobacco and spice aromas are all in evidence. Dark fruit flavors such as raspberry and blackberry drive the deeply layered palate. Hints of vanilla, dried cherry and more inform the long finish.

This wine is composed of fruit from each of their Estate vineyards. Just more than 6,600 cases were produced. This wine acts as the calling card for their winery and Willamette Valley in general. Plum, cherry and subtle bits of leather are evident on the nose. The palate is loaded with cherry, bits of cranberry and spice. Minerals, earth and a hint of chicory are all present on the finish.

This was produced from fruit sourced at every one of their vineyard blocks using minimal intervention. 2,700 cases were produced. Black fig, blackberry and black pepper aromas leap from the nose. The palate is studded with dark fruit flavors, spice, cocoa and hints of savory herbs. Wisps of earth lead the finish followed by continued dark fruit.

More than 15,000 cases of this offering were produced by Adlesheim, one of Willamette Valley’s pioneer wineries. Their goal here is to produce a wine of consistent quality that tells the Valley’s story well. Bright red cherry and hints of nutmeg waft from the nose. The palate is stuffed with raspberry and strawberry. White pepper and sour red fruits emerge on the pleasing finish.