Trending
You are at:Home»Entertainment»Blu Tuesday: Kong: Skull Island and More 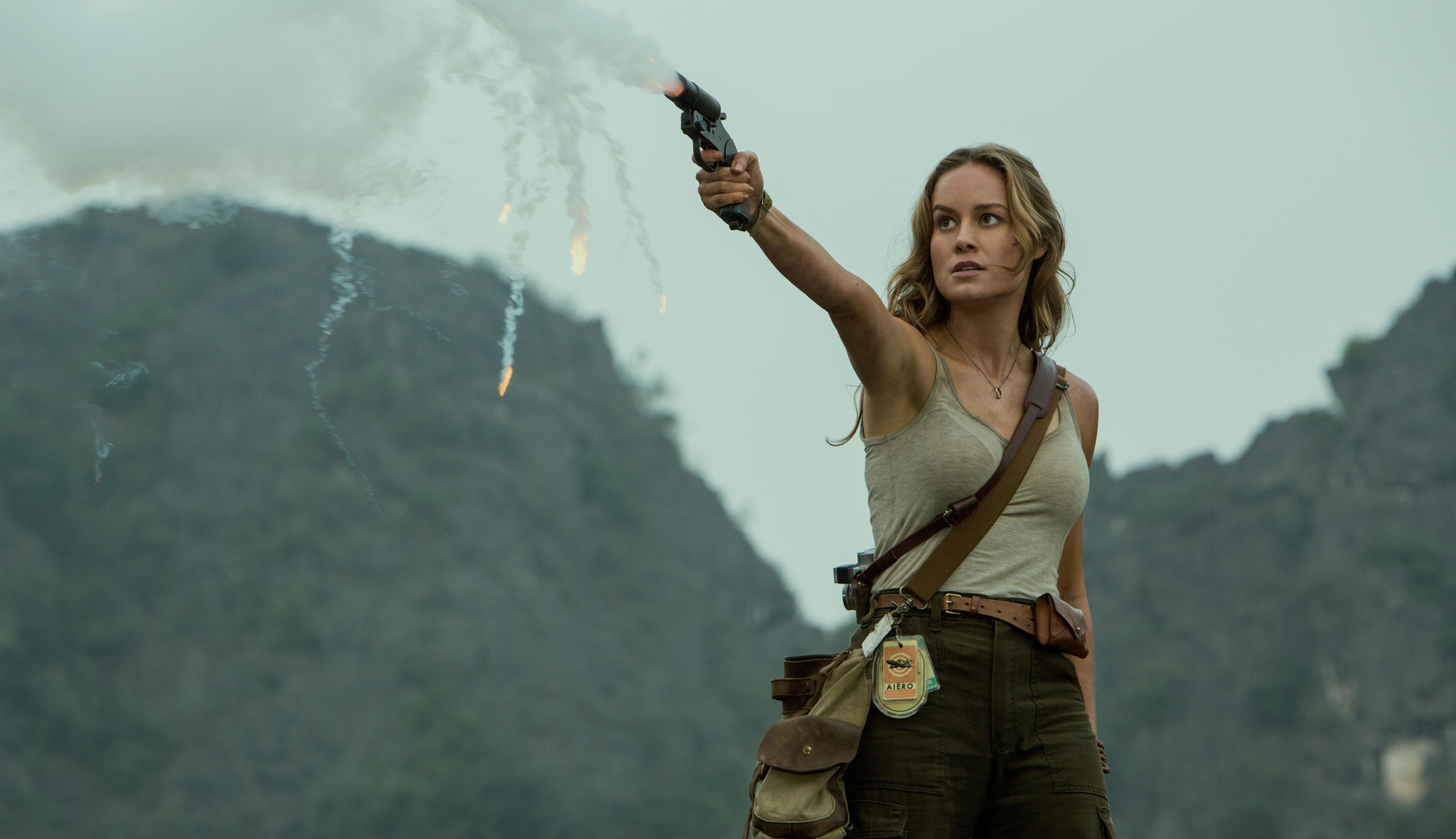 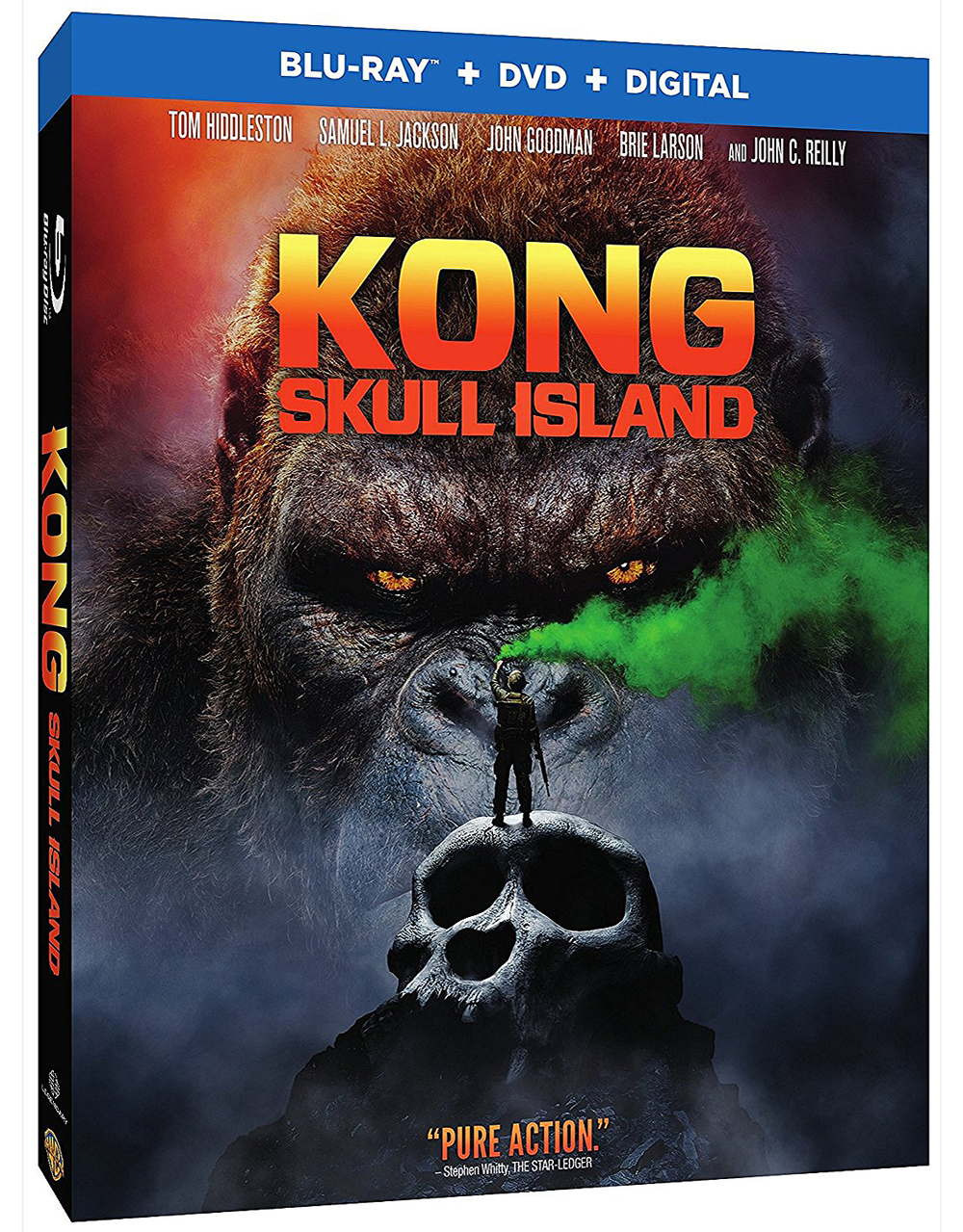 Combining blockbuster filmmaking with a B-movie mentality, “Kong: Skull Island” is a visually stunning adventure film that boasts great special effects, exciting set pieces and lots of humor. The story is as ridiculous as you’d expect for a movie about giant monsters, but credit to director Jordan Vogt-Roberts for assembling such an impressive cast. It’s a murderers’ row of talent, and while there are so many characters to juggle that no one is really developed beyond their respective archetypes, everyone gets their moment to shine. That includes Kong himself, who not only looks amazing but is prominently featured throughout, unlike Gareth Edwards’ “Godzilla.” Though the film is far from perfect, “Kong: Skull Island” is pure fun from start to finish, proving that when it comes to cinematic monsters, Kong is still king.

Extras include an audio commentary by director Jordan Vogt-Roberts, a two-part making-of featurette, a tour of the film’s locations, deleted scenes and more. FINAL VERDICT: BUY 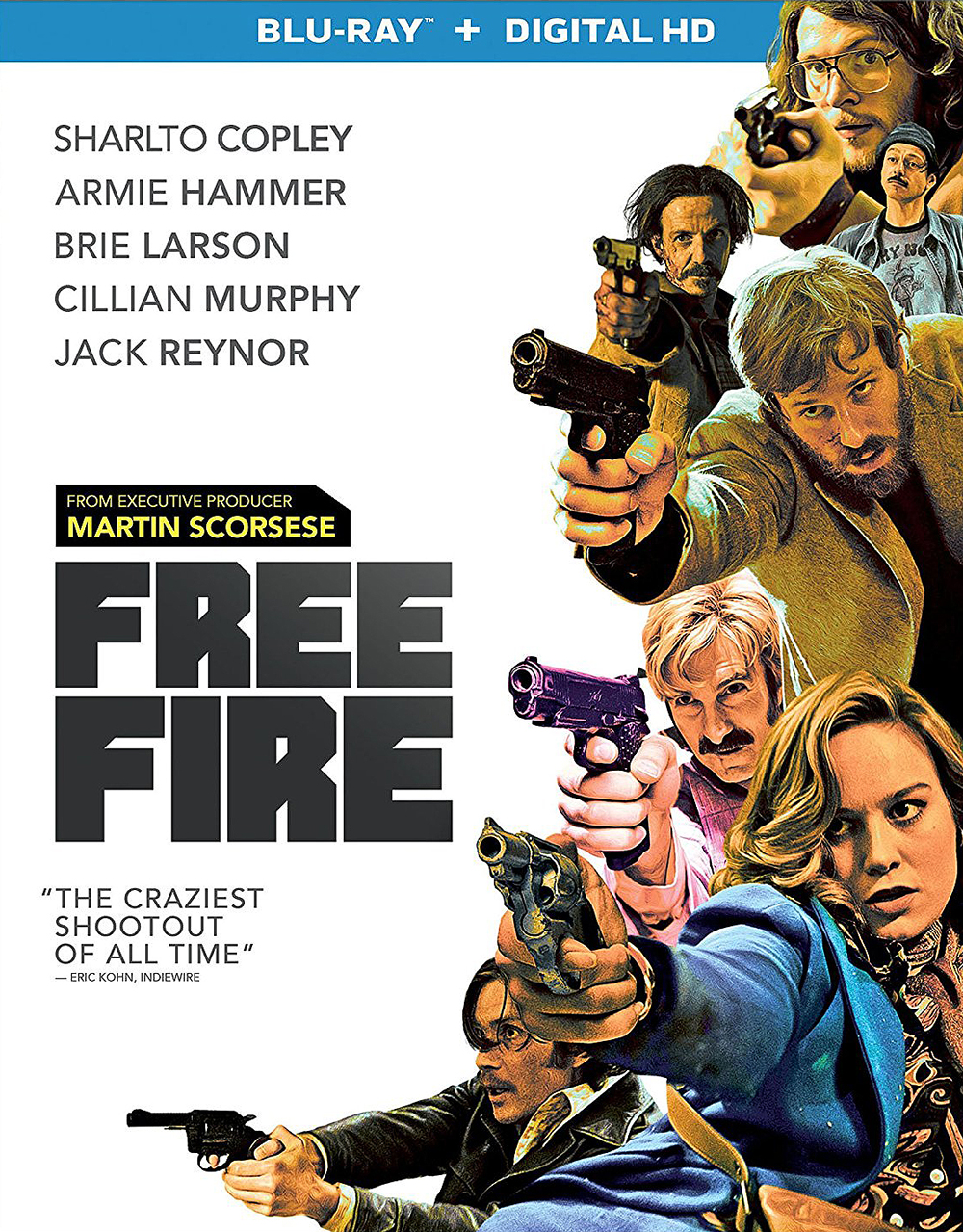 As one of the most ambitious and disruptive voices in the film industry, it’s hard to imagine anyone more fitting than director Ben Wheatley to tackle a movie like “Free Fire,” which takes a simple concept — a gun deal gone wrong — and stretches it into a feature-length shootout. Though staging such an intricate gun fight (from the geography of the warehouse to the positioning of the players involved) had to be a logistical nightmare, Wheatley pulls it off with equal parts humor and suspense. Granted, none of the characters are very well developed and the movie eventually feels the strain of its barebones plot, but despite those flaws, “Free Fire” manages to keep you engaged throughout its short runtime, and that alone is an impressive feat.

Extras include an audio commentary by director/co-writer Ben Wheatley and a making-of featurette. FINAL VERDICT: RENT 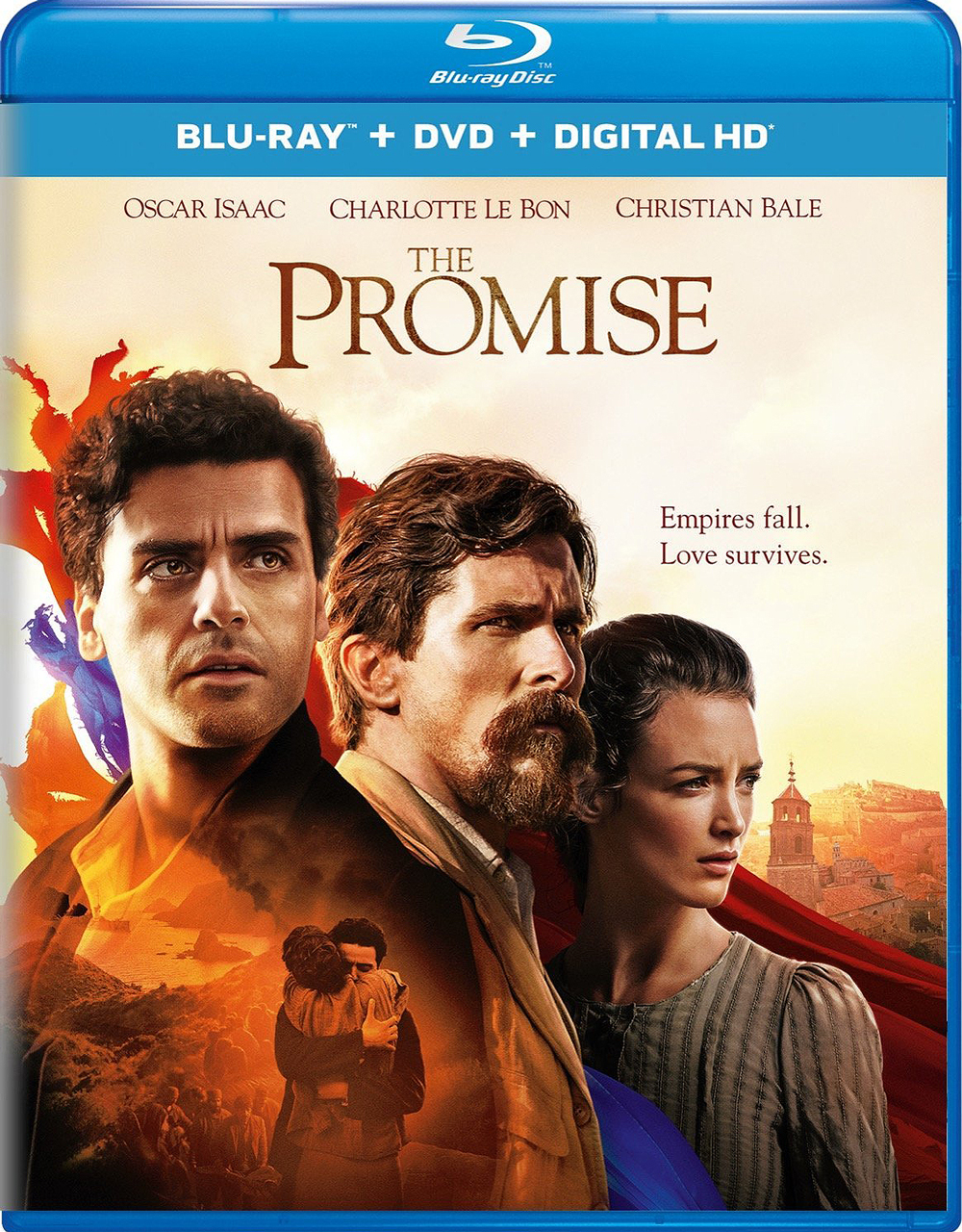 The controversy surrounding director Terry George’s latest project is arguably more interesting than the film itself, but while the movie’s execution doesn’t quite match its ambition, it’s still a really important story — detailing the Turkish government’s systemic killing of its Armenian citizens during World War I — that deserves to be told. Staged as the type of sprawling historical epic that studios rarely make anymore, “The Promise” is perhaps a little too old-fashioned for its own good. Though it features a great cast that includes Oscar Isaac, Christian Bale and Charlotte Le Bon, the central love triangle just isn’t engaging enough to keep you invested, especially when not all of the characters are represented equally. “The Promise” was clearly made with care and affection for its subject, but that doesn’t make its dull narrative any less problematic.

Extras include an audio commentary by director/co-writer Terry George and producer Eric Esrailian, a trio of featurettes and some deleted scenes. FINAL VERDICT: RENT