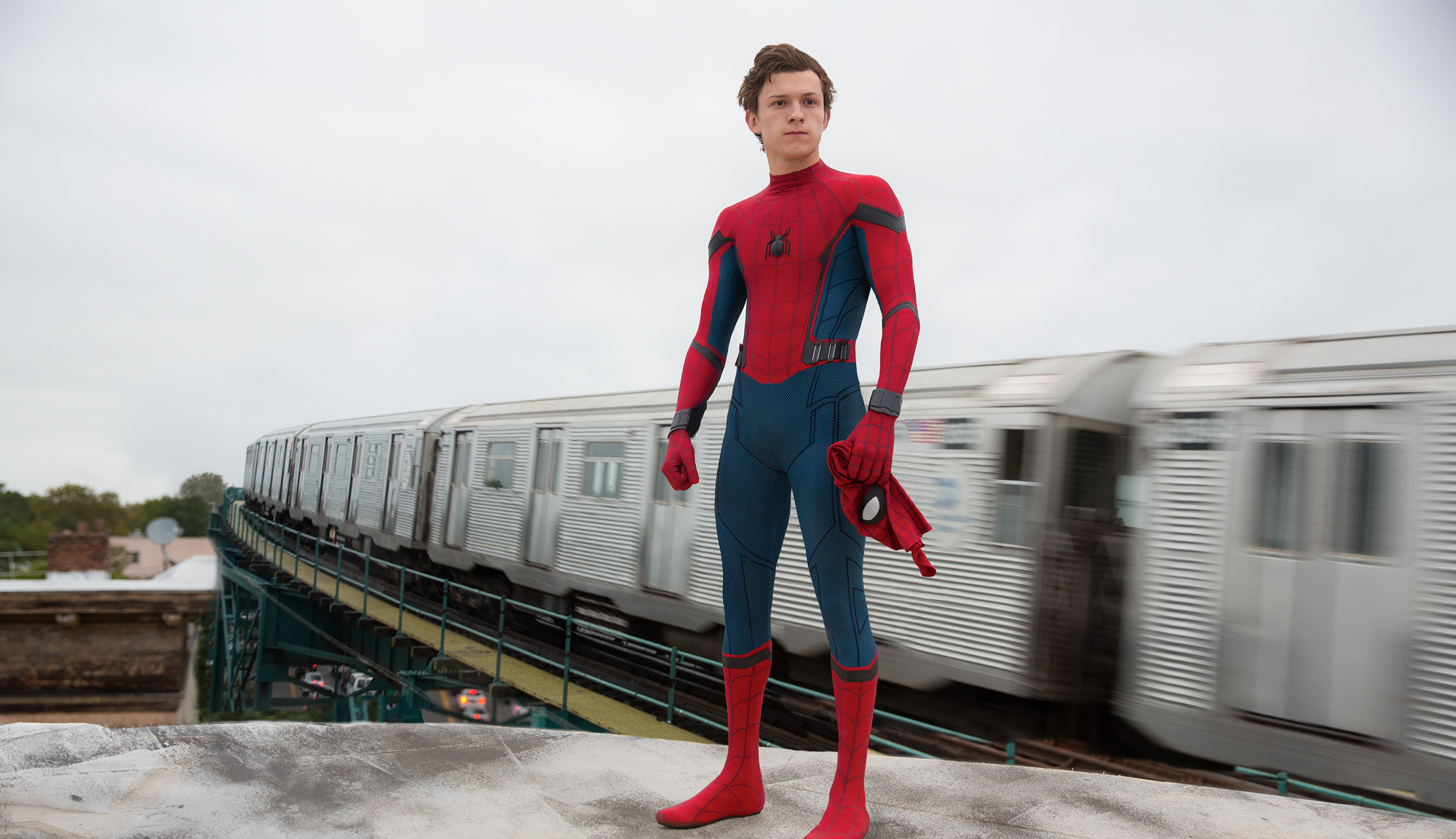 There’s always been something missing from Sony’s Spider-Man movies. Though the franchise got off to a great start with Sam Raimi’s first two installments and was successfully rebooted in 2012 with Mark Webb’s “The Amazing Spider-Man,” the fact that Marvel’s most popular superhero wasn’t allowed to play in the MCU sandbox just felt wrong. Thankfully, that’s no longer the case now that Marvel and Sony have agreed to join forces, and while the arrangement is mutually beneficial for both parties, the real winners are the fans, who already got their first taste of the MCU-approved web-slinger in “Captain America: Civil War.” But if that movie was the appetizer, then “Spider-Man: Homecoming” is the main course, proving quite conclusively that Marvel’s flagship character is back where he belongs and in very good hands.

The film begins eight years earlier with dedicated family man and salvage contractor Adrian Toomes (Michael Keaton) working to clean up the city following the destructive events of the Battle of New York. When Toomes loses his contract to the Stark-owned Department of Damage Control, however, he decides to steal some of the Chitauri technology recovered from the wreckage and begins building customized weapons to sell on the black market. Toomes and his men have somehow managed to stay under the radar for years, but that all changes when Peter Parker (Tom Holland) stumbles upon a gang of robbers using the illegal alien gear while on his nightly patrol as Spider-Man. Peter has been desperate to become more involved with the Avengers ever since helping Tony Stark (Robert Downey Jr.) on his secret mission in Berlin, but when his concerns about Toomes are ignored, he takes it upon himself to stop the high-flying criminal — a decision that just might get him killed.

After earning rave reviews for his first outing in the title role, “Homecoming” confirms that Holland is the best Peter Parker/Spider-Man yet, perfectly balancing the former’s social awkwardness with the wise-cracking confidence that comes with putting on the mask. Keaton, meanwhile, doesn’t get a whole lot to chew on as the reimagined Toomes (who’s never referred to as the Vulture despite wearing a metal-winged apparatus), but he’s one of the better developed villains in the MCU; his motivation is simple and clear, and his confrontation with Peter in the final act is one of the best scenes in the movie. The rest of the cast is great as well. Newcomer Jacob Batalon earns some laughs as Peter’s best friend Ned; Marisa Tomei makes the most of her limited screen time as Aunt May; Zendaya steals every scene she’s in as fellow student Michelle; and there are some fun supporting turns from the likes of Donald Glover, Martin Starr and Jennifer Connelly, the latter of whom appears in an inspired piece of meta casting.

Furthermore, for those worried that “Homecoming” would be a Spider-Man/Iron Man team-up movie, Robert Downey Jr.’s involvement is surprisingly (and fortunately) minimal. He’s a guest star at best, occasionally popping in to mentor Peter and progress the overarching Avengers plot. It’s a smart move from director Jon Watts and his team of writers because while there was likely the temptation to give Tony Stark a more prominent role, if he was always hanging around or showing up at the last minute to help, Peter’s journey wouldn’t be as interesting. In fact, the storytelling in general is handled really well, from the decision to skip the overdone origin story to the smaller scale vibe that Watts brings to the film. This applies to both the John Hughesian high school scenes and the superhero stuff, which avoids the typical world-ending threat in place of a ground-level villain that’s more proportionate to Peter’s experience as a crimefighter.

The movie delivers all of the expected action beats, but what it does better than perhaps any of the previous Spider-Man films is capture the humor and sense of fun from the comics. It also does a really good job of building out the bigger world — especially in terms of the number of established Spider-Man characters that show up in bit parts — without making a huge deal about it. Though Marvel clearly has one eye on the Spider-Man franchise (and in some respects, the entire MCU) at large, the way in which Watts weaves these characters and narrative teases into the story feels effortless. “Spider-Man: Homecoming” doesn’t stray too far from the typical Marvel template, but that doesn’t really hinder its success either. While it’s hard to compare this movie to the Raimi versions due to the unfair advantage it holds as an official part of the MCU, “Homecoming” is such a delight and understands the character so well that it gives “Spider-Man 2” a run for its money as the best Spidey film yet.