Trending
You are at:Home»Entertainment»Movies»Blu Tuesday: “Life” and More 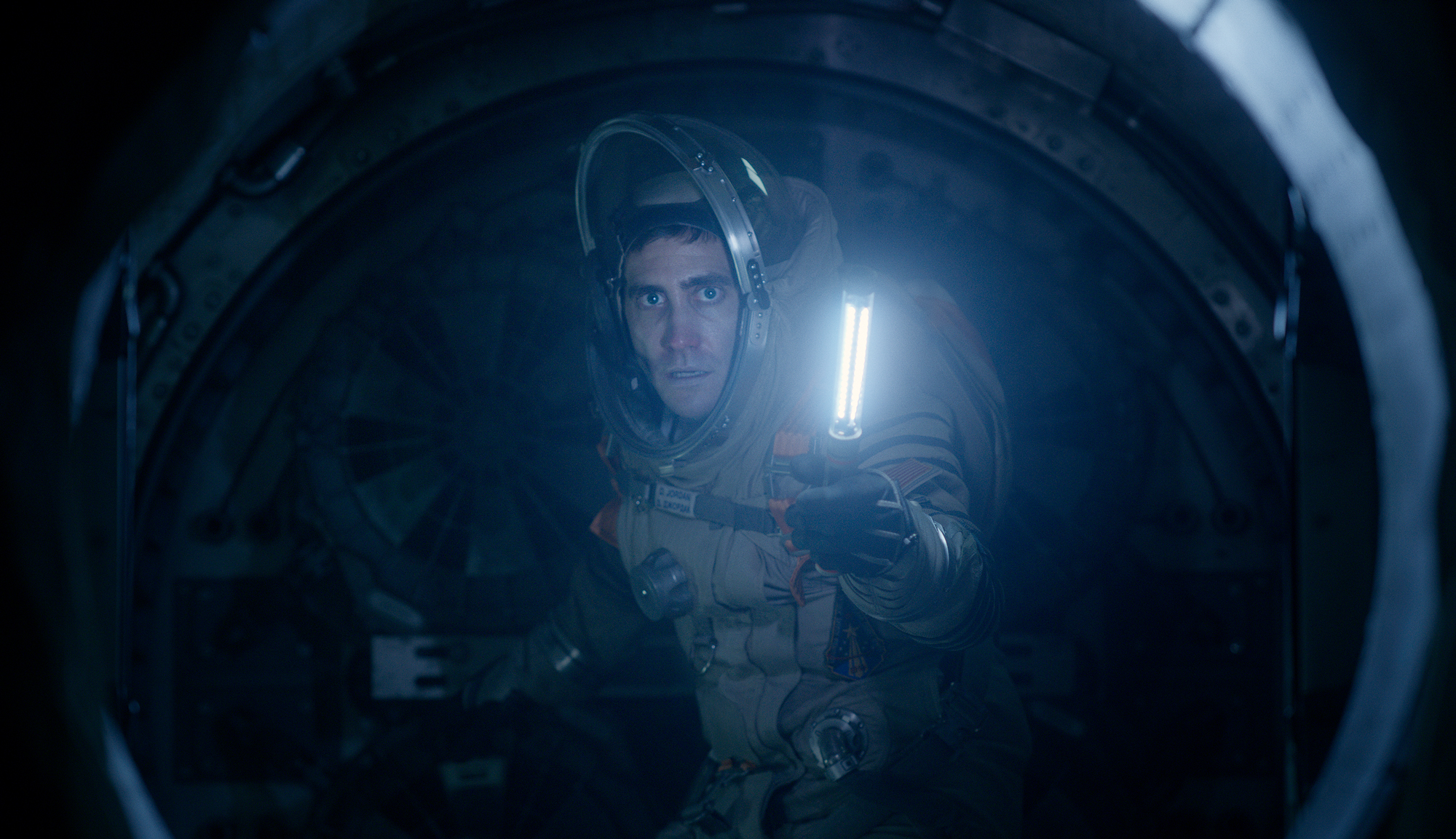 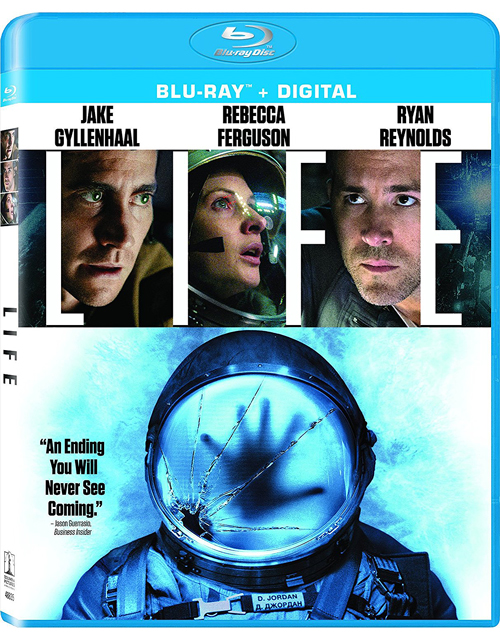 Daniel Espinosa’s sci-fi/horror film “Life” opens with a cool, zero-G tracking shot through the International Space Station that suggests you may be in for a real treat. Unfortunately, while the movie contains some good moments of terror throughout, it lacks the suspense and tension that you’d expect from what is essentially an “Alien” clone. Hardly anything of surprise happens over the course of the film because it borrows so heavily from the Ridley Scott classic and others in the genre. But perhaps most damning is that the characters, who make some pretty stupid choices for a bunch of supposedly smart astronauts, aren’t very memorable. Though the creature design is pretty neat, and its ballsy, nihilistic ending will leave you with a pit in your stomach, “Life” never quite reaches the heights of the movies that inspired it.

Extras include a behind-the-scenes look at making the film and some deleted scenes. FINAL VERDICT: RENT 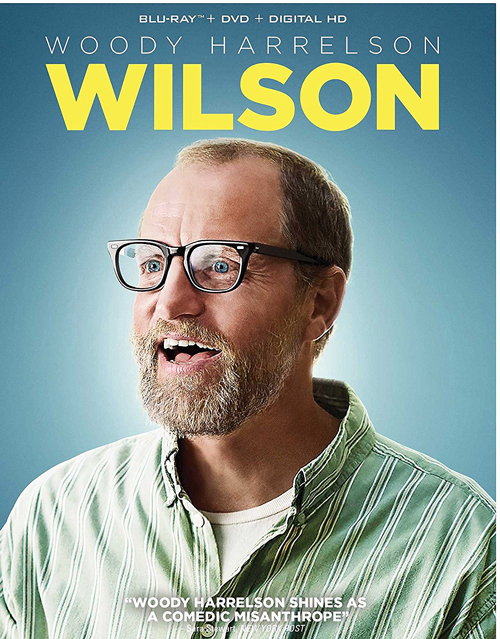 Based on Daniel Clowes’ graphic novel of the same name, “Wilson” is a dull and forgettable indie dramedy that wastes the talents of its two stars. Woody Harrelson plays the titular character, a blatantly honest misanthrope who reconnects with his estranged ex-wife (Laura Dern) and attempts to bond with the teenage daughter he didn’t know existed. The problem with the movie is that it’s not very funny or affecting. Wilson is such a poorly sketched caricature that you never warm up to his Woody Allen-esque antics, while the film just kind of floats from one scene to the next like a series of loosely connected comic strips. That’s basically what the graphic novel is in a nutshell, but while Clowes’ book works just fine as a bunch of one-page gags, the movie version fails horribly at translating it to the screen.

Extras include a trio of featurettes and some deleted scenes. FINAL VERDICT: SKIP