Trending
You are at:Home»Entertainment»Movies»Movie Review: “The Book of Henry” 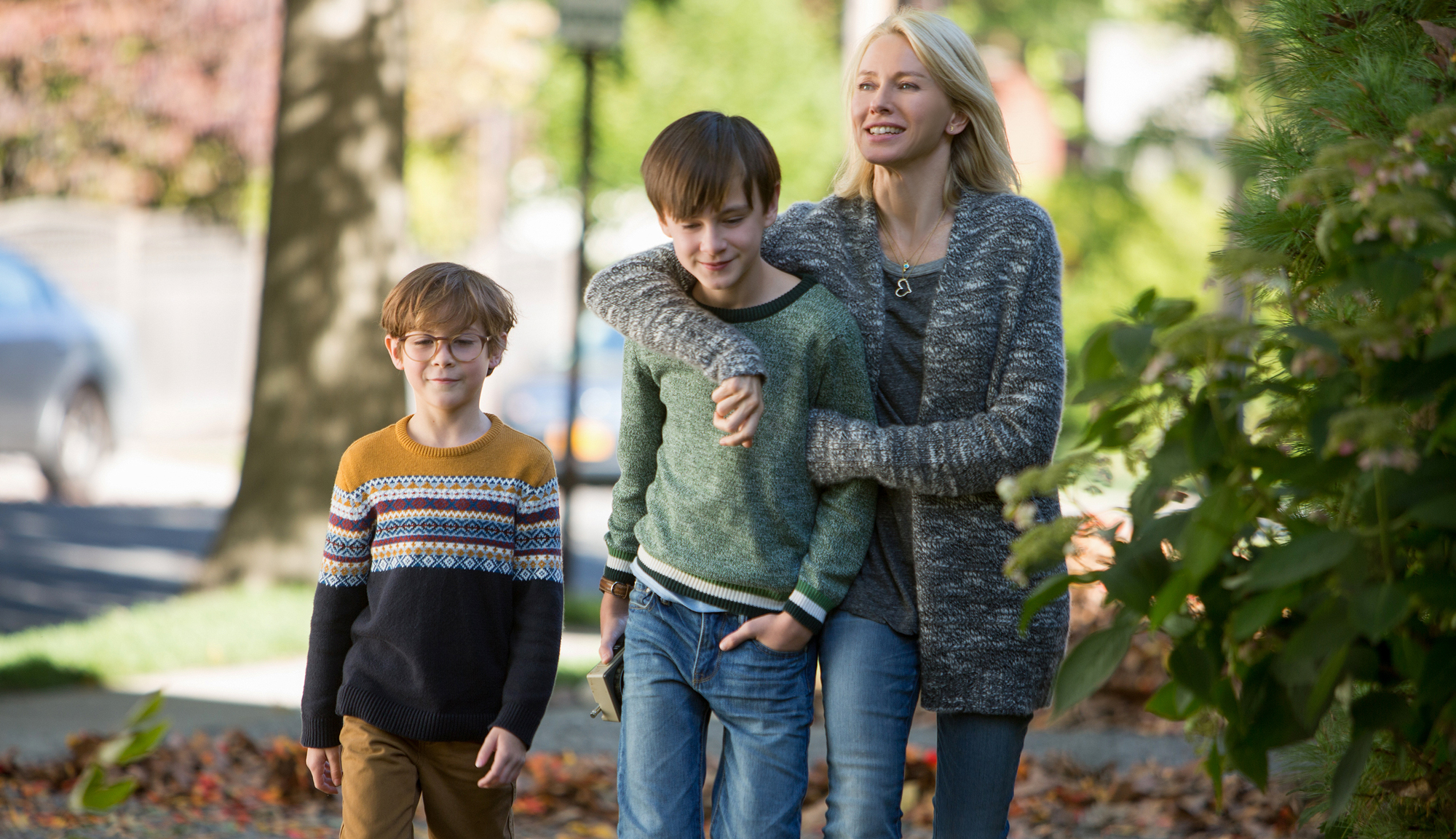 “The Book of Henry” doesn’t falter because of a lack of originality or ambition. Colin Trevorrow’s drama is probably unlike most movies we’ll see this year in that it can’t be easily put into a box. However, it’s also a movie that’s surprisingly cold, despite the heavy and emotional places that screenwriter Gregg Hurwitz’s original story goes.

Henry Carpenter (Jaden Lieberher) is a brilliant 11-year-old who takes care of his mom Susan (Naomi Watts) almost as much as she takes care of him. He makes smart investments, always watches out for his younger brother Peter (Jacob Tremblay) and clearly cares for those closest to him, including his mom’s work friend, Sheila (Sarah Silverman), and his best friend next door, Christina (Maddie Ziegler). He’s a kind and thoughtful kid who knows that something wrong is going on at Christina’s home. It turns out that her stepfather Glenn Sickleman (Dean Norris) has been abusing her, and because he’s the police commissioner — a powerful figure in the small town — Henry can’t stop him alone. So he asks his mother to kill Glenn, and he instructs her on how to do it.

That specific turn of event is one of the many surprises in “The Book of Henry.” It’s a very different story with such an off-center tone that, from the start, it’s hard to pin down where it’s going to go and what it’s going to say. By the end, it doesn’t leave you with as much to think about as one would hope considering how unique the story is. It’s view on revenge and violence is compelling, especially when viewed through the eyes of a child, but it doesn’t always gel with the drama. Susan’s story turning into a thriller almost feels like something from a different movie instead of a choice that develops naturally.

“The Book of Henry” never seems to achieve the laughs, tension or emotion that it’s striving for. There’s one scene in particular that should be emotionally devastating — a real gut punch — but it doesn’t ever make you feel what Susan is experiencing. It’s one of those scenes that’s more than competent in execution, too. It’s well-acted, Michael Giacchino’s score is not intrusive in the slightest, and at least one piece of dialogue should be heartbreaking, yet it fails to get the emotions going. However, there are scenes with Silverman and Lee Pace, who shows great sensitivity in this film, that do accomplish that.

The performances across the board are strong, especially Ziegler, who communicates a lot with little dialogue. There’s a scene in the third act where she displays some real beauty and pain while on stage during a school talent show, and it’s an incredibly emotionally resonant moment, gorgeously shot by Trevorrow and cinematographer John Schwartzman. It’s the story’s busiest and biggest scene, but it’s also the film’s most intimate moment.

“The Book of Henry” has a lot of compelling individual scenes, but they never come together as a satisfying whole. It’s a movie that’s more admirable than involving. Though Trevorrow’s third feature film is an ambitious drama with its heart in the right place, sadly, it’s a distancing experience overall.