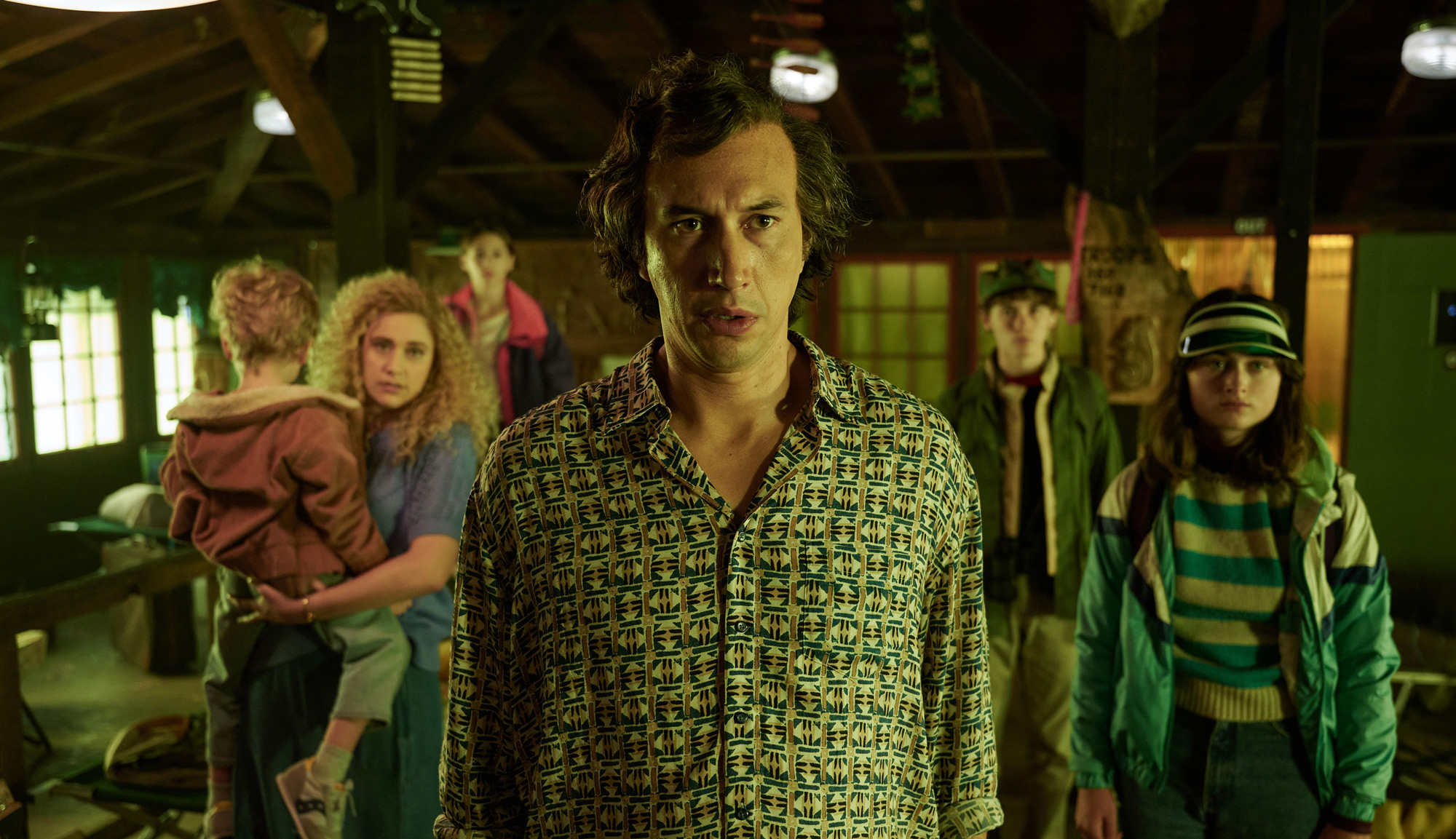 There have been many arguments about the pros and cons of Netflix’s place in the global cinema market. A studio that seems almost monomaniacally obsessed about winning Best Picture, the big N has given a platform to a lot of strong directors while often limiting or entirely denying them a theatrical release and burying them on a service that is all about the Next Big Thing (which usually isn’t a niche critical darling with a chance for Oscar gold). Increasingly, though, their money has gone to giant-budget nothing movies like “Red Notice,” “6 Underground” and “The Gray Man,” which get plenty of views and offer no cultural or critical merit. Executives at the company have claimed that they were trending away from the less broadly appealing movies like “The Irishman” in lieu of brainless crowd-pleasers, which certainly doesn’t bode well for their cinephile subscribers. Despite this, they still have their pet directors, one of whom is Noah Baumbach. Baumbach previously made “The Meyerowitz Stories” and “Marriage Story” for the platform and has somehow convinced them to throw somewhere between $80 and $140 million at him to adapt Dom DeLillo’s post-modernist masterpiece “White Noise.” Hey, they gotta spend that subscriber money somewhere, right?

“White Noise” follows the structure of the book closely, consisting of three distinct parts (complete with their own names and title cards) that follow the life of Jack Gladney (Adam Driver), a professor at the fictional liberal arts school College-on-the-Hill, where he has become the preeminent Hitler scholar of the early 1980s. His wife, Babette (Greta Gerwig), aka Baba, does odd jobs at the local church while taking care of their four children. Much of the opening section is an establishment of Jack’s work life, focusing on his relationship with Murray (Don Cheadle), a fellow instructor and Elvis devotee who hopes to have Jack’s rockstar academic charisma rub off on him for a bit. Things are relatively lowkey for this suburban Ohio family until a freak accident causes a tanker truck to collide with a train carrying chemicals of an indeterminate origin. The resulting impact creates an “airborne toxic event” that forces the Gladney clan to evacuate their house and come face to face with their own mortality.

It’s an odd sort of premise — one rooted in the 1980s paranoia of nuclear fallout (the novel was released in 1985) that made a generation of people fear that death could be waiting for them at any moment due to rising tensions in the Cold War. Its central section, named after the aforementioned airborne toxic event, is its most structured, focused on the family on the run from presumed certain doom. But beyond that, “White Noise” consists predominantly of loosely connected slice-of-life moments that provide plenty of context and not a lot of cohesion. These near-vignettes can be fun to watch, even if it can be difficult to see the point of their existence. And there are certainly joys to be had in watching Driver, Gerwig and Cheadle act out scenes written by Noah Baumbach, which is a solid floor to build from.

Oddly enough, though, that creates perhaps too much hype, with Baumbach and Driver coming off the success of “Marriage Story,” Gerwig returning to the front of the camera for her first major role in some time, and Cheadle getting an opportunity to escape from the Hollywood Industrial Complex of franchise filmmaking. And in practice, that takes you a long way, especially with Baumbach embracing the sort of farcical comedy that made “Mistress America” such a laugh riot. Driver is particularly on point here, sporting lavender-tinted aviator glasses and a flowing cloak while he teaches, making him look like a character from “What We Do in the Shadows” in the best possible way. One scene, consisting of Driver and Cheadle performing dueling lectures about Elvis and Hitler in front of a rapt audience while the camera revolves around them is Baumbach at his best and one of the better movie moments of 2022.

Seeing Baumbach return to more screwball or farcical material is nice after his other Netflix projects, but the purpose and density of the story’s narration are lost in its translation from page to screen, with Baumbach struggling to tie it all together in a satisfying way. The big hook of the latter parts of the novel, which is focused on Baba’s existential fear of death that is seen as crippling to the point of seeking out experimental drugs or treatments to mitigate it, never hits home in the same way on the screen. We’re told of Baba’s fear, and she tries to explain it, but it doesn’t feel genuine.

I wouldn’t blame Gerwig for that; it’s a tough ask to have a phobia of something and be cagey or aloof when confronted about it because that approach almost inherently limits your ability to convey it in a way that prose can handle much better. Still, that aspect of the film plays heavily into its climax and finale, and considering that, the final third leaves much to be desired. As a result, “White Noise” never manages to coalesce into something satisfying. I applaud Baumbach’s ambition in taking on such a difficult text for adaptation, but ambition can only take you so far. It’s a challenging film — one that is both intermittently entertaining and confounding — yet there are moments that rank among the best of Baumbach’s career. The humor in the script and Driver’s performance make “White Noise” a worthy watch to some extent, though don’t be surprised if it turns frustrating by its end.