Trending
You are at:Home»Entertainment»Breaking down the Best Picture contenders at the 2022 Oscars 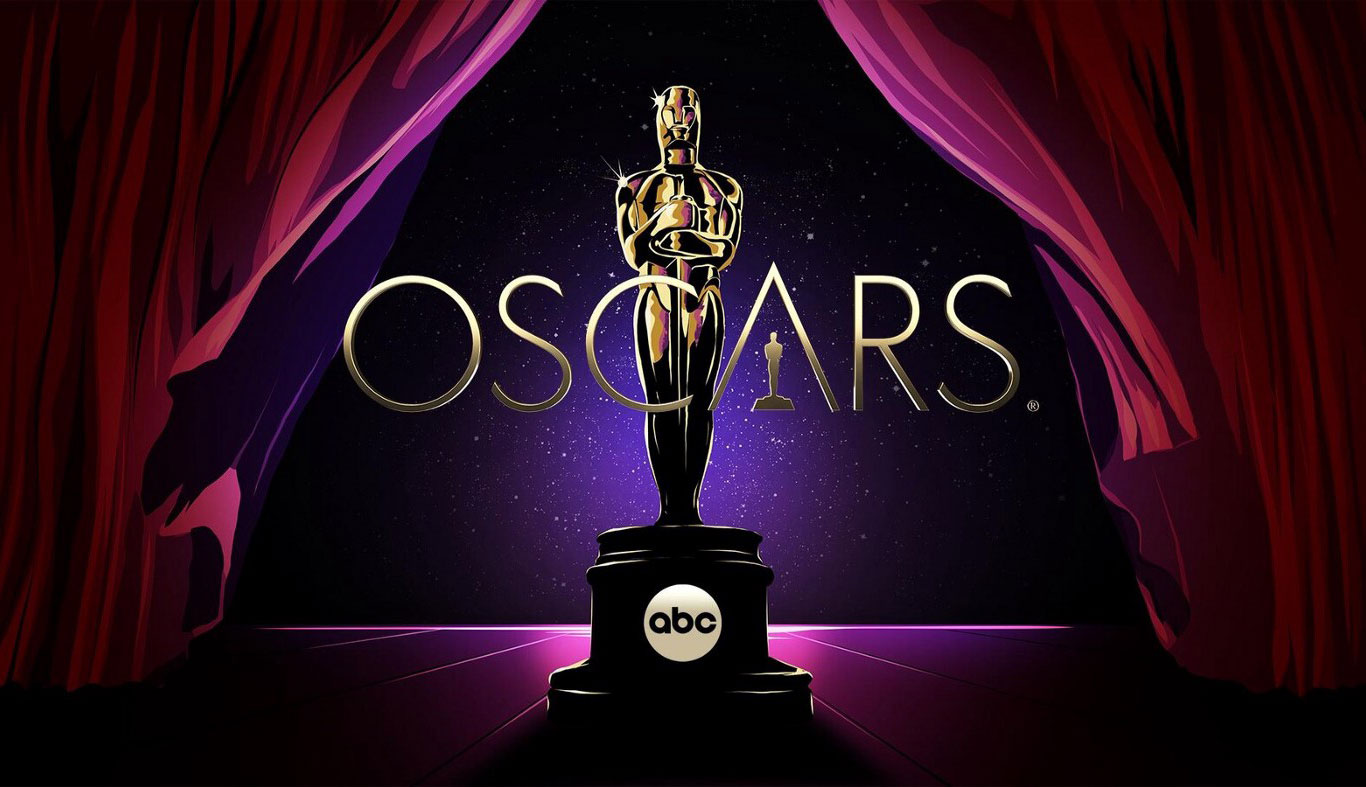 The Academy Awards take place this Sunday, with ten films vying for the night’s biggest prize: Best Picture. While this crop of Oscar hopefuls seems diverse, covering multiple genres, stories and even countries of origin, they break down into very familiar subsets of movies that are often nominated. But which film will take home the gold? Figuring out the next Best Picture winner is rarely reflective of the quality of the movie nominated; instead, it’s a weird amalgam of campaigning, voter demographics and other factors that are barely linked to the actual picture itself.

There is some math to help predict the outcome. The biggest predictors of Academy Award recipients are often the SAG Awards, the Critics’ Choice Awards and the British Academy of Film and Television Arts (BAFTA) Awards, helping statisticians weigh out the probability of each nominee’s success. There’s even a betting pool for this Sunday’s event. As of this writing, the Vegas odds have “The Power of the Dog” leading the pack, with “Nightmare Alley” and “Don’t Look Up” tied for last place. Here are the current odds for the nominees:

But what film will actually win? As noted, many factors go into how Academy voters decide on a winner. Streamers, particularly Netflix, have massive campaigns for their titles. Even amidst pushback from people who decry the lack of the theatrical experience, these platforms were the most accessible to members before any physical screeners were mailed out. Most voters don’t see most of the nominated films before awards season (or ever), so being able to watch from their home earlier, especially in the COVID era, may help the visibility of titles on these services. This heavy campaigning by studios also creates name recognition; the reason why incumbents win most often in political races is simply because voters have been hearing that name for a longer period of time.

Someone can vote for an actor in one of these films and think that it counts as recognizing the title as a whole, “freeing them up” to vote for something else. Others feel that certain filmmakers are due for a win, as likely happened in 2007 with Martin Scorsese’s “The Departed.” Or sometimes, it’s how the Academy members want the Oscars to be perceived, honoring important movies that discuss important matters. It can also depend on when folks voted. Controversy over a particular nominee can erupt between the nomination and voting periods, and suddenly, no one wants to touch it with a ten-foot clown pole.

So, with all of that (and more!) being acknowledged, I believe that the 2022 winner for Best Picture will be Apple TV’s “CODA.” “CODA” is an accessible dramedy that looks at an underdiscussed issue/element of society and is told competently with strong performances. It’s not highfalutin (“Drive My Car”) or too cliché (“The Power of the Dog”), and writer/director Sian Heder’s film has been garnering greater recognition as awards season has gone on. However, I think that Jane Campion will win Best Director for “The Power of the Dog” in a rare split between the two awards (it’s happened only 26 times in the last 93 years).

Kenneth Branagh’s “Belfast” has the Boomer heat with its mix of ‘60s nostalgia and “we lived through turbulent times, you kids don’t even know” tone that wins over older voters, but it’s too slight and doesn’t seem to have made much of a splash. “King Richard” isn’t a very good movie, and its muddled critical reception only puts people further off of it, while “Nightmare Alley” is the old-timey lavish production that the Academy loves to nominate but rarely reward. Additionally, “Dune” isn’t a complete story, so while it may win Best Picture upon its completion, similar to Peter Jackson’s “Return of the King,” it’s not likely to land the top prize this year.

“Don’t Look Up” is even a bigger stretch. Plus, it’s rare for purely comedic titles to garner Best Picture, as they tend to only offer up Oscars for supporting actors. “Licorice Pizza” has a chance given that Paul Thomas Anderson has been creating amazing cinema for his entire career but has no victory thus far, but its story is a bit too meandering, and there are various controversies around the age gap between its romantic leads and some other elements. “Drive My Car” is also too long and languid for most voters, and I’m certain that many would be hesitant to award another foreign film so soon after the historic victory of “Parasite,” which is every bit as screwed up as it sounds.

Out of this group, though, “Drive My Car” is the movie that’s most deserving to win. It covers familiar ground in novel ways and opens up new perspectives on universal topics like grief, anger and storytelling. “CODA” isn’t bad — it’s a heartfelt film that balances comedy and drama in a story about a particular community that’s been ignored for a very long time. And “The Power of the Dog” is an exceptional movie that initially feels like a cliché of the naturalistic indie film about the quiet storms inside us all, only for its third-act turn to transform it into a different type of tale altogether. But “Drive My Car” delivers outstanding performances with some truly beautiful shots, complex characters and sophisticated writing that wrestles with tough but relatable subject matter in an enthralling way that the other movies don’t achieve.

So, which movie do you think will win Best Picture? And perhaps more importantly, which movie do you think should win? It could be simply because you love the film, or because it covers a certain group or story that is too often overlooked, or because it will unleash chaos in the halls of Hollywood. Comment below and on social media, and we’ll find out just how good our prognosticating prowess is on Sunday.