Trending
You are at:Home»Entertainment»Movies»Movie Review: “West Side Story” 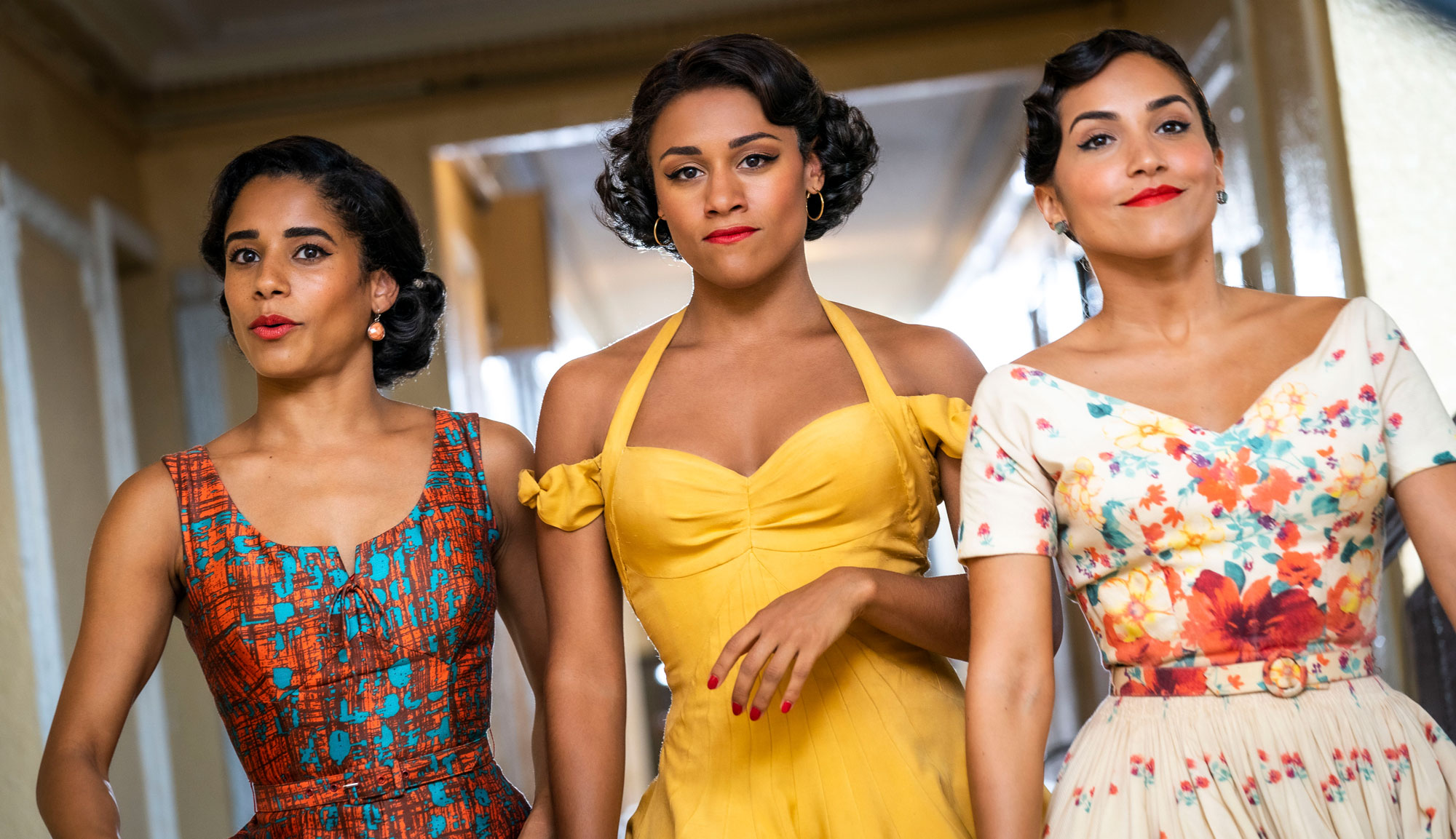 Film reviews are curious things. While many people will take the time to read through this whole piece, others will simply look at the star rating and move on. Of course, this “bottom line” tendency has been exacerbated by Rotten Tomatoes and other aggregate sites that force a false binary of Good or Bad, further eliminating whatever nuance remains. So, when a mixed bag movie like “West Side Story” comes along, people may be aghast at the low rating for a Steven Spielberg adaptation of a beloved musical (or perhaps horrified at how highly I’ve rated it).

Spielberg’s “West Side Story” is technically impressive when measured against the basic bedrocks of filmmaking, but he’s delivered an inert slog where each triumph is marred by poor decision-making and there’s never a sense of real passion or urgency in the production. There are a few impressive musical numbers that are free from these detriments and at least three performers who shine brightly enough to make up for the albatrosses hung around the necks of the rest of the movie. But while “West Side Story” has some highlights that buoy the ocean of bland mediocrity that persists for its 150-minute runtime, it’s a major disappointment from an artist like Spielberg and a dull bummer of a film no matter whose name is attached to the director’s chair.

This classic reinterpretation of “Romeo and Juliet” sticks closer to the stage play than its iconic 1961 counterpart. If viewers are only familiar with the Robert Wise and Jerome Robbins film, they probably won’t realize how many songs were moved around into a different order in that production. The story remains fundamentally the same — rival gangs, star-crossed lovers, unfortunate deaths, racism, the American dream, etc. That original film adaptation became beloved through its vibrant use of color and energy, with a youthful cast (albeit with multiple actors in brownface) that seemed truly charged over their turf war as they executed impressively elaborate choreography. There have been multiple performances on stage since, as well as a TV movie adaptation, but ultimately, it’s that 1961 version that is the standard-bearer not just for the source material but many other modern musicals.

While 2021’s “West Side Story” exists in the shadow of the Wise and Robbins production, it must be taken on its own merits. As such, it’s a lifeless exercise with muted colors, poor cinematography decisions, sloppy editing and at least one major casting problem in the form of Ansel Elgort as the romantic lead, Tony. Tony is meant to be the coolest of the Jets — a man with unbridled rage at his lot in life who wants to go the straight and narrow, and is only further incentivized upon meeting and immediately falling in love with Maria (Rachel Zegler). But Elgort is a fairly blank-faced individual here who never seems to be doing much more than attempting an impression of 1950s Marlon Brando while singing with medium talent and dancing with even less. The constant mouth-breathing and off-putting dead eyes suck the passion out of every one of his scenes. This is made even more apparent in stark contrast with Zegler, who puts her entire heart into her voice and exudes that boundless hope of the young. Maria doesn’t get a lot of impressive choreography — it’s mostly just standing and staring into the middle distance while pining for a different life. And yet, even with that poor static decision, Zegler manages to impart so much energy into just her eyes and voice, with millions of emotions washing over her face, that it becomes interesting and exciting all on its own… until the camera cuts back to Elgort and his black hole of charisma.

Most of the rest of the cast is fine, though Mike Faist (playing Riff) is oddly distracting because he looks and sounds like John Mulaney (if the comedian were a 1950s gutter punk). However, there are two major standouts that are captivating onscreen. Rita Moreno is transcendent as the old shopkeeper who has lived through all this hate and violence, managing to straddle the world of the Jets and the Sharks through her enamoring grace and that lingering sadness over her experiences, and Ariana DeBose is electric as Anita (the part that Moreno played in the 1961 adaptation), intoxicating in her mischievous ways and lively dancing while also truly affecting when she is mourning or full of (justified) rage. Anita gets greater range in both dancing and singing, so it’s a bit unfair to compare the two, but DeBose nonetheless seizes every opportunity of her screen time to deliver a captivating performance that hopefully promises a bright future ahead.

Brightness is not something that one would associate with 2021’s “West Side Story,” though. There is a gray/blue color correction over the vast majority of the film that makes it all feel incredibly pedestrian. Perhaps it’s meant to help the colorful dresses and demeanors of the Sharks’ girlfriends stand out even more, but mostly, it’s just a dour and boring color palette that is totally mismatched with the story. The other visuals, from Spielberg’s usually dependent DP Janusz Kaminski, are also pedestrian in almost a literal sense. Most of the dance sequences are shot at street level, like someone standing on a sidewalk watching this purportedly tough gang break out into whirling dervishes. The bombast needed to show the overwhelming emotions that lead to musical numbers is mostly absent, except for about four scenes/songs.

The impression it lends is that this is meant to be a grounded take on the material, but even “Umbrellas of Cherbourg” (which is just a regular romantic drama where people sing their lines) has pops of color and camera movements that make it a feast for the senses. Lastly, there is never a sense of escalation or momentum even as the stakes increase or passions flare. The tone, much like the imagery, is fairly washed-out and stuck on the street, which is a real disservice to what appears to be strong acting by many and impressive choreography by Justin Peck.

There’s too much talent packed onscreen to be done so dirty by the director. This is famously Spielberg’s first musical (working with frequent collaborator Tony Kushner), and it may have been too late to attempt it. An assortment of poor choices, from casting to camerawork, undercut any impactful emotion that is meant to come from this tale. “West Side Story” concerns identity, love, violence, death and more at a time when the world is changing around folks in their teens/early twenties — an age when things are at their most dramatic and intoxicating. What we get instead is a slow march from opening number to final credits, with only a few detours along the way toward something impressive, mostly thanks to Zegler, Moreno and DeBose. “West Side Story” isn’t terrible, but it doesn’t accomplish what it was clearly intended to do, landing with a dull thud on the big screen.