Trending
You are at:Home»Entertainment»Movies»Movie Review: “Kate” 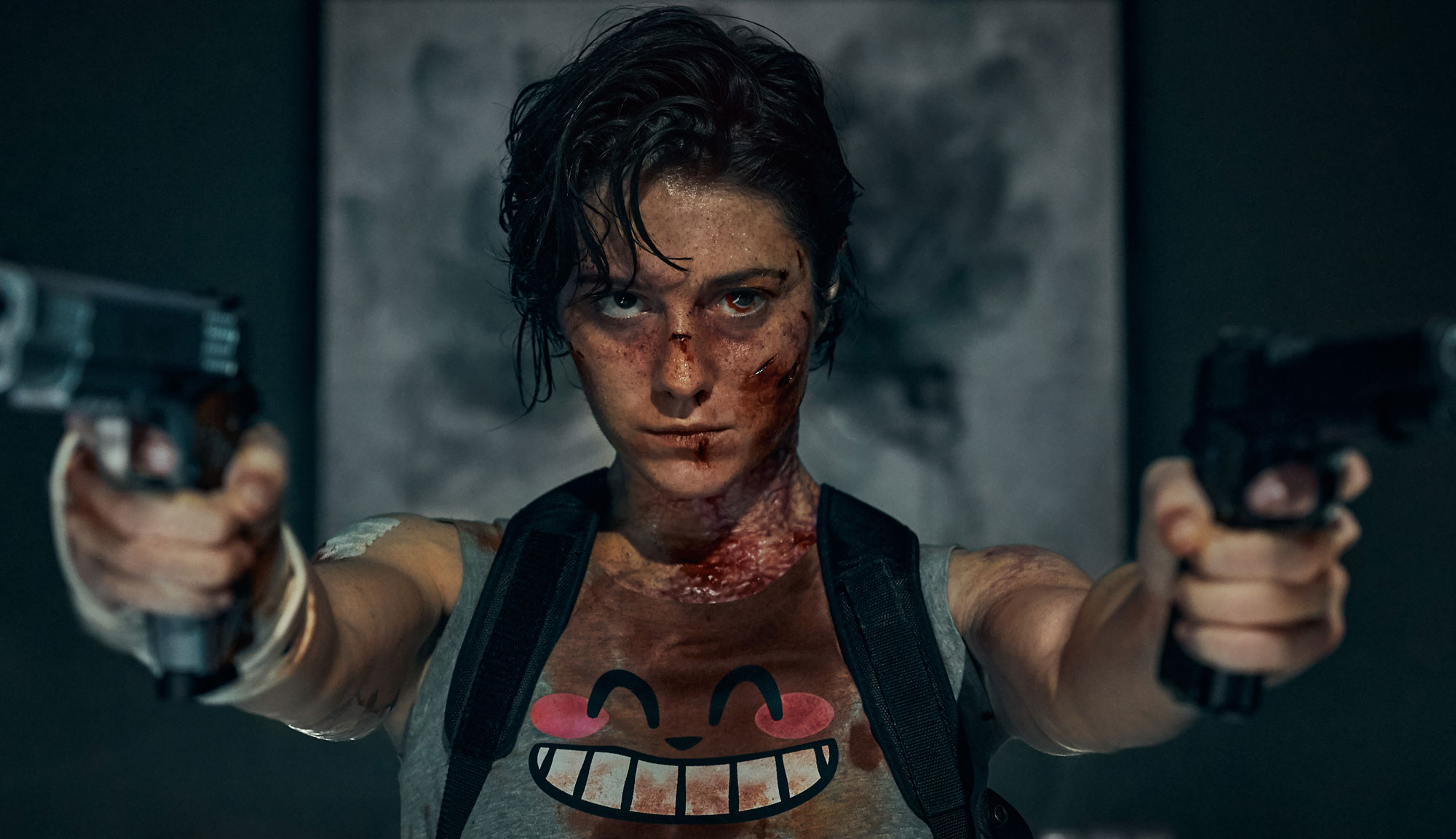 At the beginning of the 2010s, filmmakers fell in love again with neon lighting. Of course, those bright-colored bulbs never went away, but with “Drive,” “Only God Forgives” and “John Wick,” neon came back in a big way in tons of stylish action, sci-fi, horror and even dramatic movies. Part of it was nostalgia, but it was also a reaction to the pervasive muted color schemes in so much mainstream fare. It became easy to see this move as an impressively cinematic choice by serious filmmakers that demonstrated an obvious devotion to stylized cinematography and lighting. That wasn’t always the case, of course, and sometimes it was an easy way to trick folks into thinking that what they were watching was much better than it actually was.

Director Cedric Nicolas-Troyan’s “Kate” is awash in the brilliant neon lights of Tokyo while delivering a well-trod plot about assassins, betrayal and unlikely pairings. Yet with all of these red flags pointing toward a potentially hollow exercise that coasts on current trends and commonplace tropes (see “Gunpowder Milkshake”), “Kate” ends up being a thoroughly enjoyable film thanks to cool fight choreography, strong performances and, yes, some dope imagery that includes excellent use of neon lighting.

Raised by her handler, Varrick (Woody Harrelson), from a very young age to be a deadly assassin, Kate (Mary Elizabeth Winstead) is a hardcore merchant of death who takes out all manner of targets set before her. She finds herself shaken following a job in which a cardinal rule about children had to be crossed but is committed to taking out the remaining leaders of a Yakuza clan. Unfortunately, someone has poisoned her with radiation, leaving her with only 24 hours to live. Kate chooses to use that time to finish the job of killing mob boss Kijima (Jun Kunimura), even if that means using his orphaned niece Ani (Miku Patricia Martineau) to get to him. However, both women soon figure out how expendable they are as death swiftly approaches and Kate’s role in Ani becoming an orphan constantly threatens to be unveiled.

While the top action films at the box office wouldn’t be indicative of it, this is something of a new golden era for filmmaking in the genre. Titles from around the world, including Hong Kong, Japan, South Korea, India and more, are constantly finding new ways to up the game in terms of incredible stunts and meticulous choreography matched with breathtaking camerawork and a strong understanding of tying combat to character. “Kate” doesn’t quite reach the heights found in “The Night Comes for Us,” “Universal Soldier: Day of Reckoning” or “Rurouni Kenshin,” but it has many strong action sequences that display a keen sense of visual language that imparts information about the world of “Kate” and its characters while still looking badass.

To be fair, within the first ten minutes of Nicolas-Troyan’s film, audiences will basically know what is going to happen over the next hour and a half, including some not-so-shocking twists. There are some surprising narrative deviations from what’s expected that land with impact, but it’s mostly as anticipated. Partly, that’s because the plot is not written exceptionally well (or at least, it isn’t really concerned with doing anything inventive with the story), but it’s also because of the numerous tropes that appear throughout the screenplay.

Enjoying “Kate” is enjoying the journey, not the destination. It’s a cloying phrase, but it’s apt in this case. For some films, when a viewer figures out what is about to unfold, they are so far in front of the other characters that it’s a slog waiting for everything to catch up. In others, viewers intrinsically know that the good guy will defeat the building full of terrorists, but it’s the style and manner in which it happens that entertains. “Kate” finds clever ways of reframing familiar plot points and character beats without winking at the audience about subverting expectations. Winstead’s assassin isn’t some completely stoic and awkward murder machine (akin to her role in “Birds of Prey”) nor is she some sort of random absurdist take on a hitman (like Deadpool). She’s all business but still has time to make jokes and conversation, meaning that she has more than just the two gears of fighting and [insert characteristic emotion here].

Martineau is terrific as Ani, taking full advantage of all the possibilities she’s given to work with, from victim to fighter and beyond. She’s incredibly charming in a heartbreaking way and is extremely enjoyable in the teen sidekick role that many times becomes unbearably annoying. Harrelson doesn’t have as much to do in the film, but his Varrick has this weird, goofy menace about him that is all done through the actor’s performance. There’s a palpable sense of danger around the man, but he also seems a bit flighty for such a threat. Kunimura also shines, which is terrific because he’s a great actor whose profile has grown since “Kill Bill” but is rarely given a chance to deliver a full-bodied character like he does here.

All of this character work helps sell the action in “Kate.” There’s a lot of impressive gunplay that offers a stylish take on tactical maneuvers while also involving some inspired improvised weaponry that ends up being effective against both enemies and tedium. The hand-to-hand fighting is precise and well-choreographed, often highlighting that it’s Winstead who’s doing the stunts. Some of the combat moves oddly slow, which in action films is usually meant to emphasize either the technical expertise or how hard the blows are landing, but in this case, it just seems like an unusual stylistic call that doesn’t quite pay off. In most of the action sequences, however, stunt coordinator Jonathan Eusebio delivers a powerful mixture of moves and fighting styles that are dazzling to watch and lead to some surprisingly visceral results.

Nicolas-Troyan works with cinematographer Lyle Vincent to create a Tokyo that feels at once real and completely mythical, like something out of a cyberpunk neo-noir. The combination of high and low society, with vivid lighting outlining the fatal clashes in the streets, has echoes of “Black Rain” but done much better and with far less xenophobia. “Kate” isn’t novel in its structure or story, but it’s a very well-made film that is fueled by strong performances to make it interesting, intense and inventive fighting to make it exciting, and visuals that make it a feast for the eyes.