Trending
You are at:Home»Entertainment»Movies»Movie Review: “Birds of Prey” 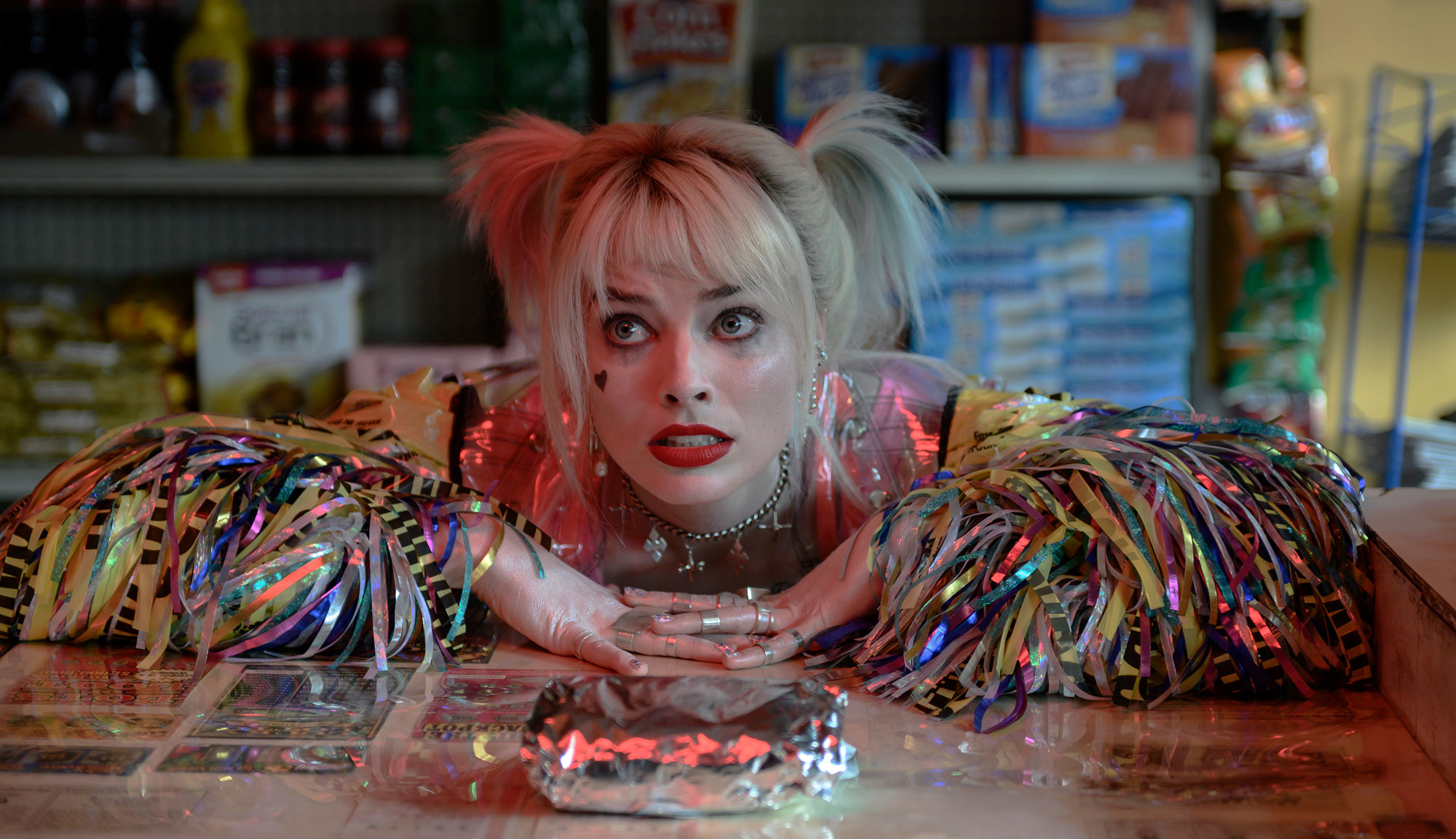 What a difference one movie makes. The first appearance of Harley Quinn on the big screen was in “Suicide Squad,” the nadir of Warner Bros. and DC Comics’ attempt to create a rival to the juggernaut that is the Marvel Cinematic Universe. “Suicide Squad” made money, but it was creatively and stylistically bankrupt. Despite this, plenty of people latched onto Margot Robbie and her performance as Ms. Quinn, giving DC the opportunity to spin her off into her own group of misfits, this time with a decidedly female flair to it. That female flair extends behind the camera as well thanks to director Cathy Yan and writer Christina Hodson. The result is “Birds of Prey,” bringing the comic book team of Gotham City superheroines to the big screen.

The subtitle of “Birds of Prey” is “The Fantabulous Emancipation of One Harley Quinn,” and Harley is very much front and center. She’s reeling from a breakup with The Joker, relying on bouts of binge drinking and petty crimes, and hanging out in the nightclub of Roman Sionis (Ewan McGregor). It’s there that she meets lounge singer Dinah Lance (Jurnee Smolett-Bell) and is put on a collision course with GCPD detective Renee Montoya (Rosie Perez) and a mysterious crossbow-toting assassin who calls herself Huntress (Mary Elizabeth Winstead). Things take a turn when a foster child pickpocket (Ella Jay Basco) unwittingly lifts a priceless diamond from Sionis’ associate and psychotic killer Victor Zsasz (Chris Messina). Sionis puts a price on her head and gives Harley 12 hours to bring her in. Harley may be a villain, but she’s not necessarily evil, and her morals are challenged when she must choose between her skin and the girl’s.

One of the real bummers of the Zack Snyder effect on DC’s early movies was how drab their color palette was. Even the neon spray paint aesthetic of “Suicide Squad” felt muted and washed out. Part of what made “Shazam” stand out was its use of color in the form of a vibrant red suit, and “Birds of Prey” continues that trend into 2020 with huge explosions of color, especially in a sequence that sees Harley storm the GCPD toting a grenade launcher stocked with paint and glitter bombs. It’s the best action sequence in the film and a good example of how DC is letting its movies breathe more than it used to. There are still plenty of quick cuts and speed ramping to be found, but it feels more cohesive this time around — less like a contractual obligation and more like a visual flourish. And that’s what sets “Birds of Prey” apart — that feeling of intentionality and being comfortable in its own skin. Yes, this is still a corporate film designed to generate profits and sequels above all else, but at least it feels like a movie when you’re watching it and not a rough collection of scenes hastily slapped together.

The biggest change here is the sense of weight that has been lifted from Harley’s shoulders. Fresh from perhaps the most mutually abusive relationship possible, Quinn gets the opportunity to define herself on her own terms. This allows Robbie to truly let loose, giving her the space to develop an actual character beyond the one-dimensional, sociopathic quip machine that she was in “Suicide Squad.” She digs into the character’s history as a psychiatrist, casually analyzing anyone and everyone with incisive depth and a manic glint in her eye, and she gets to be her own person. Yes, she’s affected by her breakup with Joker, but she strives to not be defined by it.

Additionally, while the characters are based in Gotham City, it’s not all about Batman — it’s a side story with a side story’s stakes, which is refreshing. Not every one of these movies has to be about the fate of the world lying in the balance. Sometimes you just have to beat the bad guy, and they have quite the bad guy in Ewan McGregor, all sleaze and confidence barely masking a true insecurity that he acts out by cutting people’s faces off. McGregor is clearly having a blast, and he’s ably backed up by Messina, who plays up the idea that there might be a little more than loyalty to his relationship with his boss.

Robbie leads the ensemble with energy and glee, but this is no one-woman show. Whether it’s Rosie Perez’s too-old-for-this beat cop, Mary Elizabeth Winstead’s strong, silent type or the moral turmoil of Jurnee Smolett-Bell, all the members of this ragtag team bring their own flavor to the proceedings. Everyone’s on board and committed to the tone. It’s undeniable how much of a corrective “Birds of Prey” feels like compared to “Suicide Squad.” Both movies follow a similar trajectory, focused on uniting a group of misfits and antiheroes, but by giving the film a specific point of view and main character, Yan and Hodson imbue it with a sense of balance and continuity that its predecessor never had. Sure, the narration can be a little much at times, but this is a much better implementation of the Deadpool style of anarchic meta-humor. Harley is a wounded soul, affected by her breakup in an organic and relatable way, and deeply conflicted about her place in the world and moral responsibilities. The film earns that approach and backs her up with an undeniably fun cast of characters that you want to see team up again. I never wanted to see another “Suicide Squad” movie, but I would gladly line up for a sequel to “Birds of Prey.” If that’s not progress, I don’t know what is.