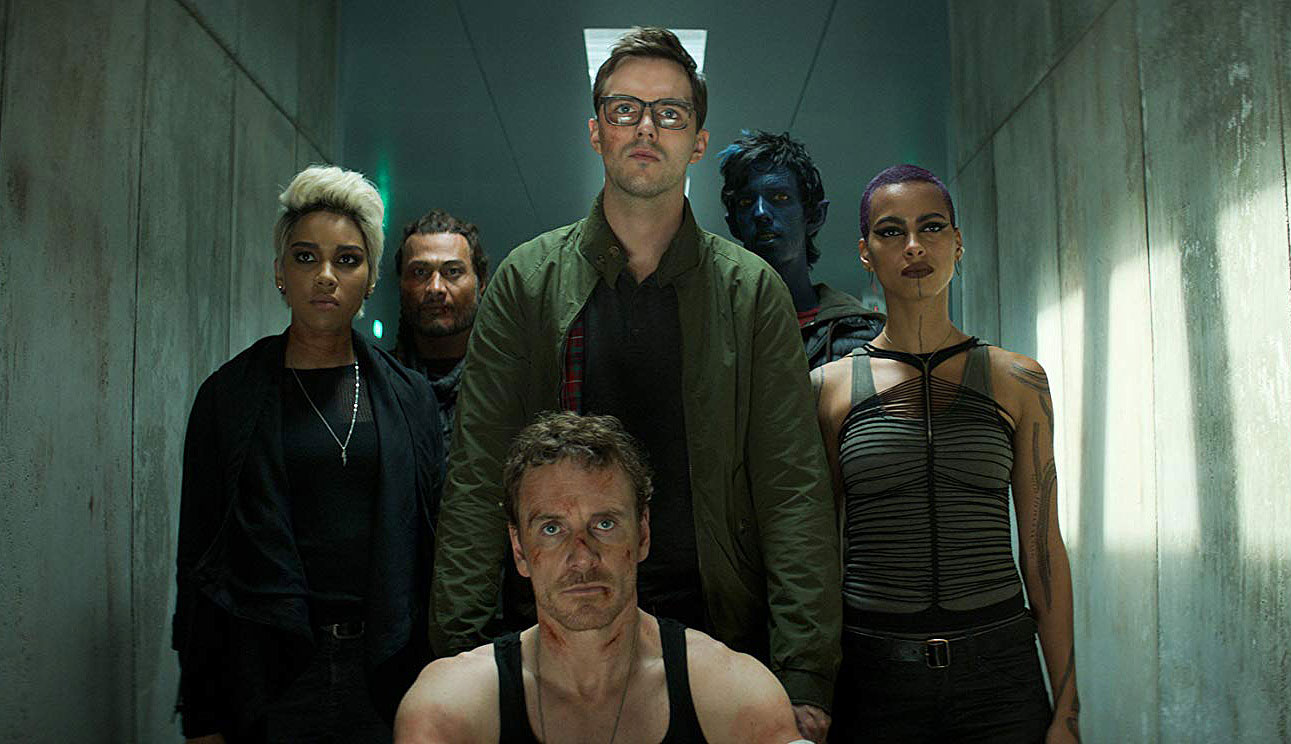 What a long strange trip it’s been for the X-Men. Debuting in comic books in September 1963, the team of mutants was a blend of usual superhero action crossed with Marvel’s burgeoning brand of melodrama and flawed characters, as well as a healthy dose of social commentary through its outsiders metaphor. It was an okay-selling book that never really broke out until 1975, when a brand new group of characters were introduced and overseen by writers Len Wein and Chris Claremont and artists Dave Cockrum and John Byrne.

It became a phenomenon in comic book circles thanks to these newer characters, who were flashier, funnier and more tortured than before. It was packed with soap opera plotlines of love triangles, aliens and secret families with a stronger push on social relevance and overt references to topical current events and past atrocities. There were spinoff books, toy lines, cartoons, failed TV pilots, video games and much more. Then the X-Men changed the game again in 2000 when they became a major motion picture from 20th Century Fox. It wasn’t the first superhero movie or even the first film based on a Marvel comic (“Blade” debuted two years earlier), but it seemed to rise out of the shadowy depths of the campy DC movies and the overlooked ghettos of the action-horror genre.

“X-Men” was a legitimate film that was taken seriously by the filmmakers without too much winking, and it landed critical praise, large box office receipts and general acceptance from the notoriously fickle comic book fanbase. There have been seven main X-Men movies, as well as three Wolverine spinoffs and two Deadpool spinoffs. Some have been good, and some have been terrible, but the majority have been just okay. “Dark Phoenix” is part of that middling tier, and given Disney’s recent acquisition of Fox, it’s kind of a fitting note to go out on before the whole franchise is rebooted in the MCU, limping its way to the finish line not with a bang but a whimper.

The year is 1992, and following the events of “X-Men: Apocalypse,” the young team of mutants is seen less as outcasts and more as rock star heroes. When the Endeavour space shuttle becomes critically damaged by a solar flare, the president calls Professor Charles Xavier (James McAvoy) to request the aid of his student strike force. Led by Mystique (Jennifer Lawrence) and Beast (Nicholas Hoult), the team of Quicksilver (Evan Peters), Cyclops (Tye Sheridan), Nightcrawler (Kodi Smit-McPhee), Storm (Alexandra Shipp) and Jean Grey (Sophie Turner) head out to rescue the Endeavour astronauts as a weird cosmic cloud hovers nearby. In the midst of the rescue, Jean absorbs the cosmic cloud and survives, and the team is hailed as heroes. However, it soon becomes apparent that something is amiss with Jean as her powers amplify and she begins to lose her ability to control her negative impulses. Meanwhile, a mysterious race of aliens led by Vuk (Jessica Chastain) seek out Jean and her powers to help them restart their civilization. As Jean grows more unpredictable, attracting the attention of Magneto (Michael Fassbender) and the U.S. government, the fate of the planet hangs in the balance.

In the end, Simon Kinberg’s directorial debut is a completely forgettable film. There are glimpses of cool action sequences and some nice visual touches, like when Jean starts to lose control and things begin to slowly deteriorate around her, but it’s not enough. Though the actors acquit themselves well – Turner, Fassbender and Chastain all seem very committed to their morally ambiguous characters and are equal parts sympathetic and menacing – many of them don’t have a very big role to play, including Lawrence, who appears disinterested in the whole affair. Add to that a scattershot narrative, mostly lackluster action sequences and some awful dialogue, and it just settles into a movie that’s easy to skip. There are laughably bad parts, like Xavier being marionetted up the stairs or a mutant with killer dreadlocks, but there also some fun bits, like Magneto and Jean squaring off against each other. It’s fine to watch, and there are certainly worse X-Men films, but it just feels like a shrug of a movie.

While “Iron Man” kicked off the MCU and has been celebrated with the release of “Avengers: Endgame,” it was really 2000’s “X-Men” that broke through and ushered in the new era of comic book adaptations that audiences are still turning out to see 19 years later. In that time, the franchise has hit impressive peaks and cringeworthy lows, and it feels like a series that has truly run out of gas. Even though there are 56 years of X-Men stories to draw from, the Fox team keeps going back to the same well and making the same mistakes, so maybe it is time for a change. In Christopher Nolan’s “The Dark Knight,” Harvey Dent proclaims that “you either die a hero or live long enough to see yourself become the villain.” Although the X-Men franchise has overstayed its welcome, “Dark Phoenix” plays such a bland note that it’s not enough to be angry about. Instead, it’ll fall on the ash heap of half-remembered movies that may have worked better as highlight reels than actual films.