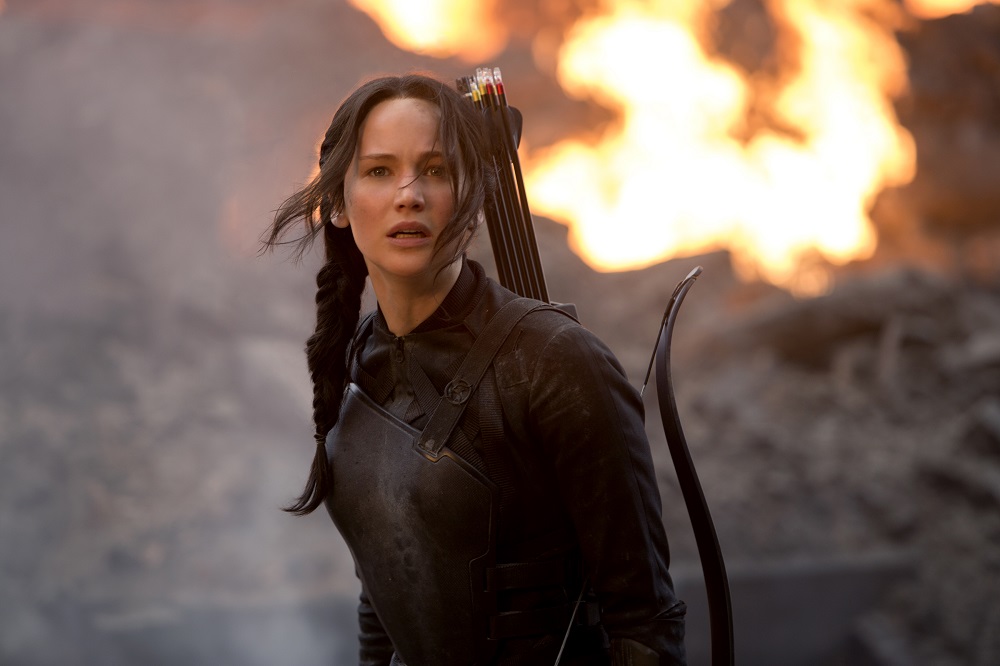 Jennifer Lawrence has become one of Hollywood’s biggest stars, which shouldn’t be a surprise since she’s incredibly talented while also being beautiful. Jennifer has starred in a variety of films as she’s established herself as a respected actress. She also has a strong personality which makes for some entertaining interviews. She’s not afraid to speak her mind and we love that about her!

Jennifer became a household name in 2012 beginning with her role in “The Hunger Games” series, and then she proceeded to go on an incredible run.

She won an Oscar for Best Actress with her performance as a depressed, bipolar yet charming widow in “Silver Linings Playbook.” Here’s what our movie critic Jason Zingale wrote about Jennifer when naming “Silver Linings Playbook” as one of the ten bets films of 2012, “Bradley Cooper finally gets the chance to show what he’s fully capable of in the best role of his career, and Robert De Niro has some great moments as Cooper’s superstitious father, but it’s Jennifer Lawrence (already so good at such a young age) who steals the show with a phenomenal performance that all but guarantees she’ll win the Oscar for Best Actress.” 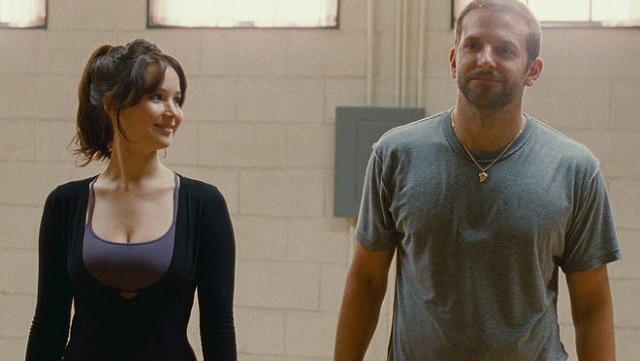 In 2013, Jennifer was part of an all-star cast in “American Hustle,” which Jason Zingale described as “a ’70s-styled farce filled with a flying circus of conmen, feds, politicians and casino mobsters.” The entire cast is excellent, but Jennifer shines again. “But it’s Jennifer Lawrence who steals the show once again in what is arguably the flashiest role of the bunch. Watching the Oscar winner lip-synch to “Live and Let Die” as she angry cleans her house is worth the price of admission alone.” 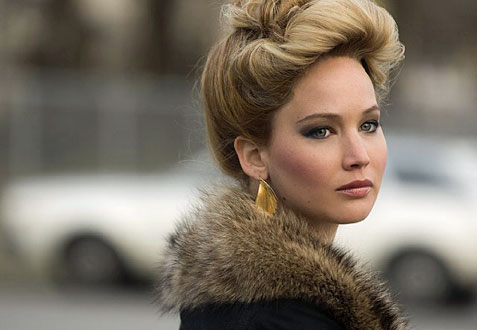 “Mother” (2017)
Jennifer stars opposite Javier Bardem in this intense drama. Movie critic Rob Dean writes, “Lawrence is perfect in the central role. Essentially a typical bourgeoisie white woman looking to create the perfect life, she’s plunged into a nightmare of polite society with all of the visitors. Her attempts at creating a home with Bardem, first through renovation and then through pregnancy, reflect a sad subservience to the love she feels for this man – a love that may not be enough for him. Lawrence exudes panic, frustration and horror at all of the plights that befall her and her house, failing as she tries to maintain some understanding of what her husband has brought into their secluded Eden. It’s a tough role that conjures up a lot of empathy from the audience due to her impassioned portrayal, one that sees the actress adrift in a sea of chaos beyond her control.” 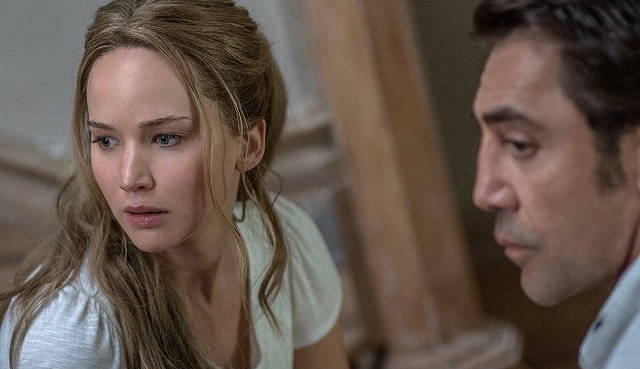 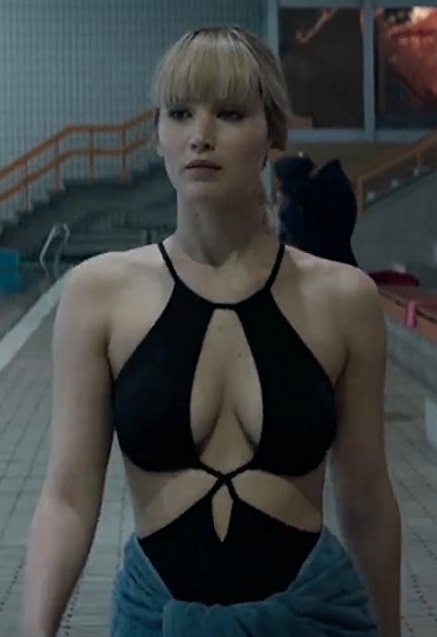 “Red Sparrow” (2018)
JLaw is now one of the top actresses in Hollywood and one of the biggest celebrities in the world. In 2018 she starred in “Red Sparrow,” a film that seemed like a perfect fit for her talents and seductive good looks. Our critic, Rob Dean, gave the film four stars while many others gave it more lukewarm reviews. Regarding JLaw’s performance, Rob said, “Jennifer Lawrence gives a mostly assured performance as the film weighs heavily upon her shoulders, appearing in a majority of the scenes and serving as the driving force of the story. She takes on the mutation of Dominika from ballerina to cutthroat spy very well and endures the hardships of her training and experience in a way that makes her sympathetic, yet always at a distance to leave audiences questioning her reasons.”

“Don’t Look Up” (2021)
Jennifer star opposite Leonardo DiCaprio in this biting satire of modern life and the lack of seriousness in our society. Jennifer is hilarious in this role and her chemistry with DiCaprio helps carry the film. Jennifer sports a strange haircut as she plays her role as a dorky scientist with perfection.

Jennifer has done some great photoshoots over the years as her fame exploded. This behind-the-scenes look at the shoot from Esquire is certainly one you shouldn’t miss. We also like this shoot with Vanity Fair.

See all of Jennifer roles on her IMDB page and her Rotten Tomatoes page.